Time to get our hands dirty with the YMCA project 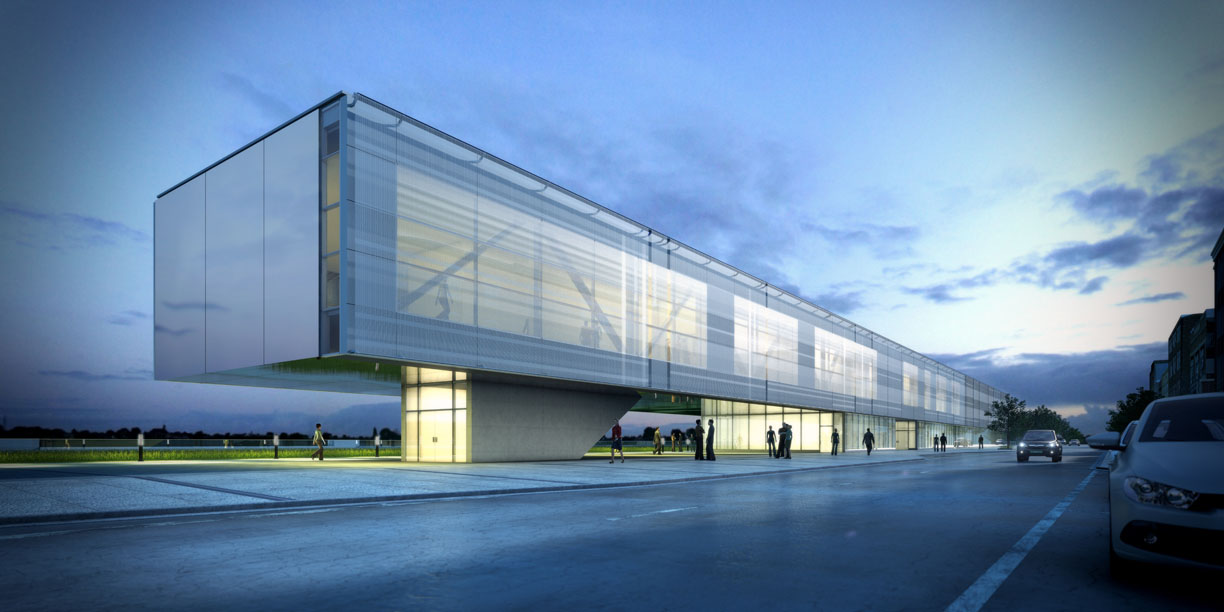 The long awaited YMCA is finally breaking ground as construction is set to start this fall and be carried out on schedule for the two-year build.

“It’s what we’ve been planning from the very start,” said Brian Rosborough, Senior Executive Officer at the Brantford campus of Wilfrid Laurier University.

“It’s a project that accomplishes many goals,” explained Rosborough. “This is a unique collaboration because it’s Laurier and the YMCA working together to create a single facility that meets the needs of post secondary students, as well as faculty and staff, but also meets the needs of the broader community under one roof.”

The almost $60 million building is ready to undertake physical construction after many years of planning and designing. The YMCA has already won the 2012 progressive architecture award for the American Institute of Architects. “I’m a big fan of Harmony Square and the student lounge (in the YMCA) over looks Harmony Square,” said Adam Lawrence, Dean of Students.

Laurier is only a small part of this facility that also offers benefits to Nipissing students, Conestoga students, and residents of Brantford, Brant County and Six Nations.

“That’s a unique collaboration, as far as we know in Canada,” mentioned Rosborough on the unexpected powerful support with this project.

“It addresses the lack of athletic facilities that we currently have on campus, and creates a platform for new athletic programming. It’s a spectacular addition to the campus, and it also aids in revitalization of downtown Brantford,” he said.

With a blossoming downtown, the new YMCA will also be a better addition financially as it also creates employment opportunities for Laurier students.

The tight knit community of downtown Brantford has been the backbone for funding the motivation to make this idea a reality.

“We’re working on a joint $5 million capital campaign with the YMCA,” continued Rosborough. “That’s already attracted two gifts of a million dollars – one from the Kun family and one from the Davis family.”

“The success of the Laurier campus in Brantford is a tremendous example of what can happen when a university and a community works together.”

“Students who are coming [to Laurier Brantford] get to experience a campus that is fully integrated into the downtown and can really be a part of bringing a community to life.”

The 13,000 sq. ft. athletics and recreation center being built on the south side of Colborne Street will have many outstanding features such as the aquatics center, yoga studio, gymnasiums, fitness/free weights areas, jogging track, and WLU student lounge. If plans go as scheduled, students and the public can be looking forward to inhabiting this center by spring 2017.