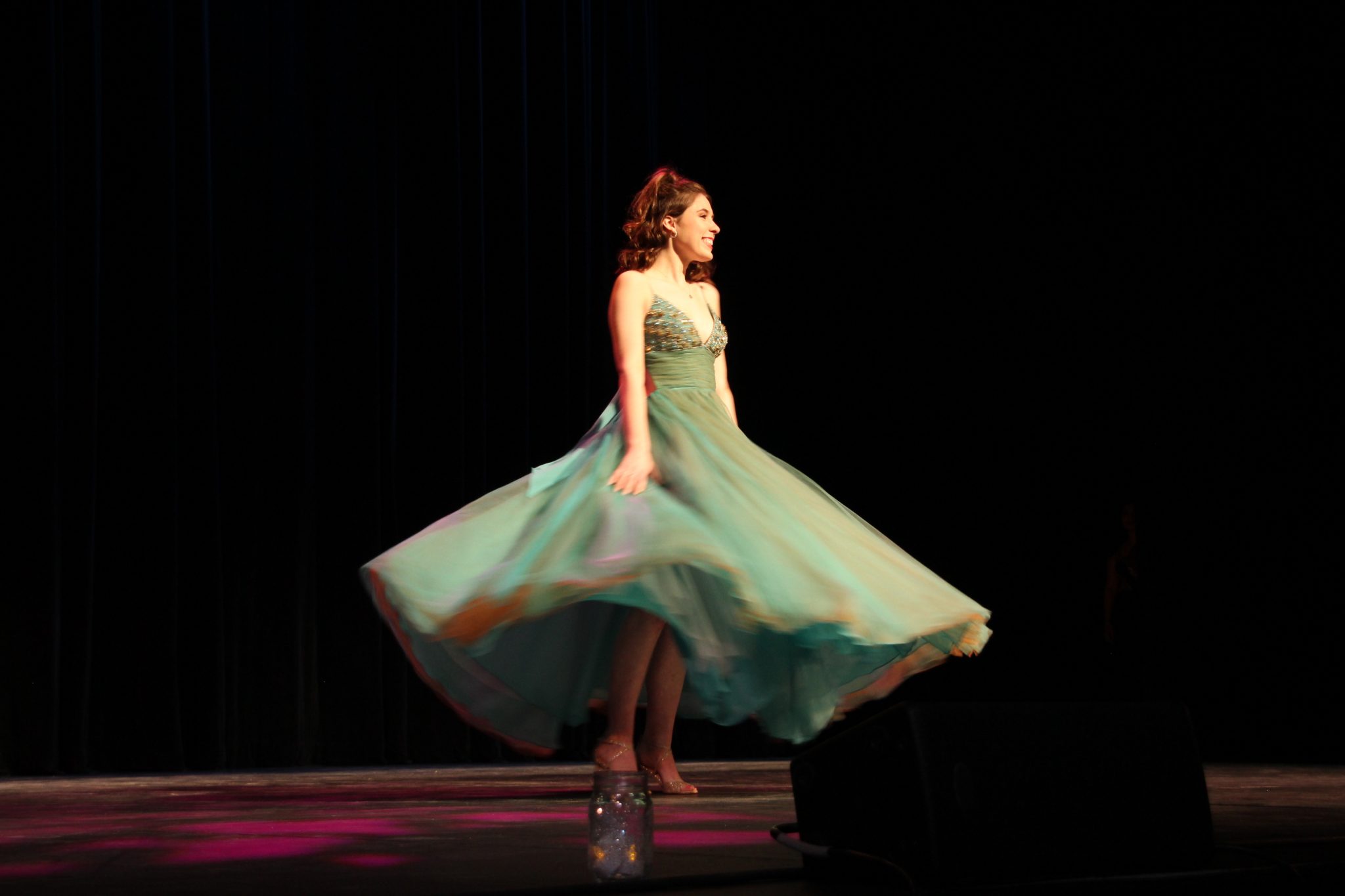 Laurier Brantford rolls out the red carpet and struts their stuff for the fifth annual fashion for freedom fashion show.

Roughly $2,000 was raised from this year’s fashion show and all the money will go towards shinerama, an initiative started by Wilfrid Laurier University in support of funding and raising awareness for cystic fibrosis.

“[It’s] a very fun and eventful process that led up to an overall exciting and entertaining night of doing something for a good cause,” said Gordon Bowden, a model for the show.

Ticket sales skyrocketed this year and over 200 tickets at $10 a piece were sold, doubling the sales in the previous years.

This year the show was held at the Sanderson Centre, a different location than the previous one market last year.

The theatre was packed with audience members excitedly awaiting their evening ahead of them. Hoots and hollers rustled throughout the crowd and only livened as the night wore on and spirits heightened.

The fashion show changed the pace of strut and added some new features to the event. Drag queens and divas scattered the stage and left the audience wanting more.

The event which was started by Laurier Brantford students passes each year while developing new creative ideas to make the event even better for the coming years. The fashion show brings the Laurier community as well as the city of Brantford together to create an evening of harmony and stunning new looks.

30 models strutted the runway, each going about three times. Although street clothing was the main presence on stage, models would wear everything from casual street wear to extravagant prom dresses.  Between sets, dance performances would keep the audience entranced with the magic of the night.

The clothing used for the fashion show was all donated from local stores to be worn for the evening and then delivered back to the company the next day. The businesses can show the styles they have to sell all while making a charitable loan to a good cause.

Although the models would show their clothes off individually, the fashion show brought the crowd, models and event organizers closer together and created an unforgettable bond.

“It was a great way to get to know more people around the campus as well as making friends,” said Bowden.

The crowd was full of  Laurier students who want to discover what Brantford has to offer for them and to have a good time with their friends and family.

Although the fashion show seemed to head onwards and upwards, there were a few minor setbacks before the performance. The biggest bump in the road was the worry about the proper amount of funding.

The Sanderson Centre was a much bigger venue, which resulted in a greater rental fee, making fundraising a challenging part of the process. Luckily, more people than ever came out this year to show their support.  Ultimately, the club overcame their obstacle and the fashion show went on with a great response from the crowd.

Fundraisers such as selling doughnuts on campus helped raise money to rent the Sanderson Center for the night, which made the event possible with such high numbers of attendees, and offered a more professional look for the fashion show.

Although there were minor setbacks, the evening was mostly smooth sailing and will be even bigger and better next year.

“My favourite part of the event was seeing it all unfold, the whole time the show was running, my co-president, Kyle and I, were standing backstage and watching it happen,” said Parke, “watching all the models have fun and seeing everyone’s reaction to the show and seeing how our vision was coming true was the best.”

The feedback from the crowd was overwhelming and a guarantee of a fashion show next year is underway. Everyone from the participants, models, organizers and crowd all had a fabulous time and are excited for the preparation and execution of the show in the following years.