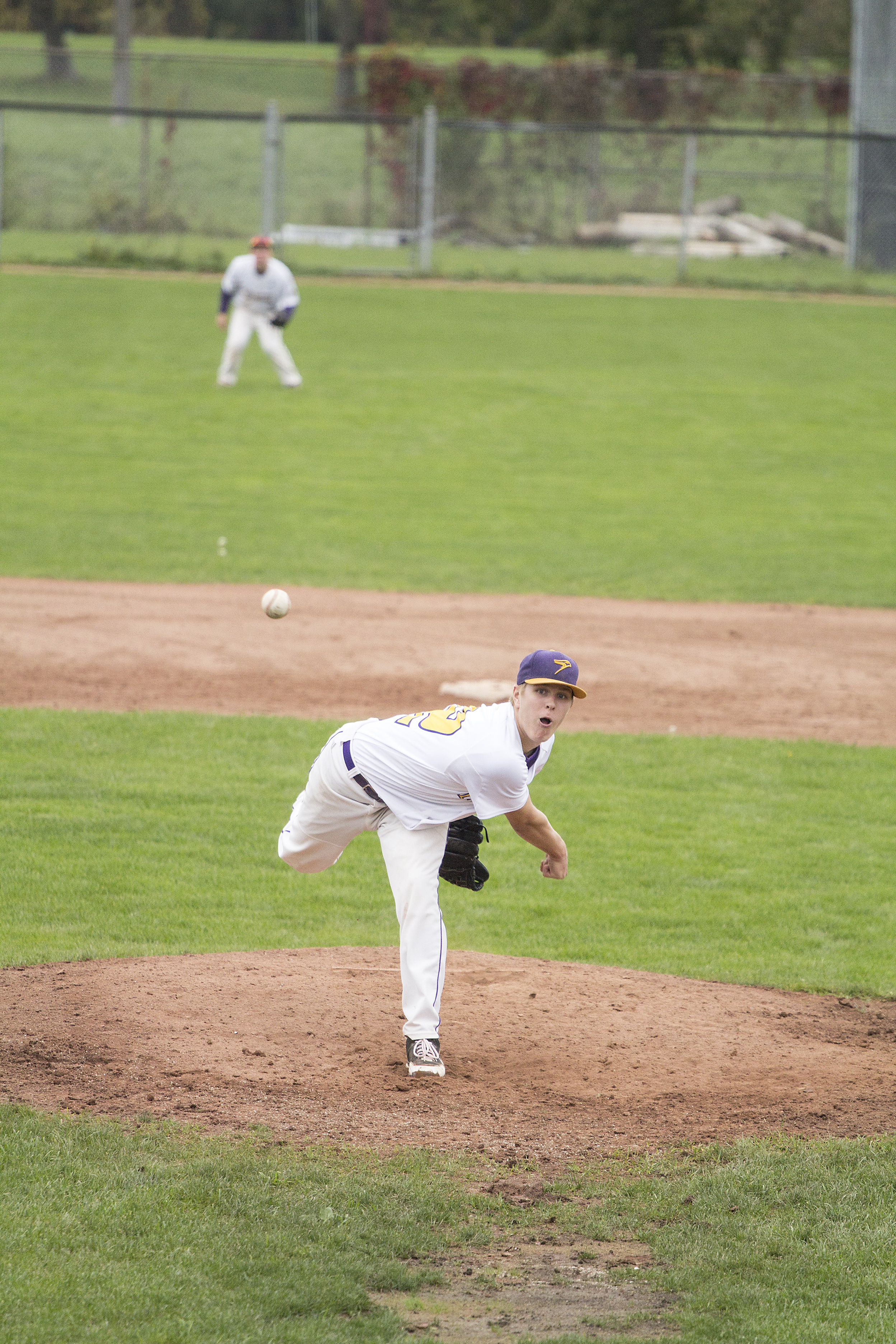 The Laurier men’s baseball team had one of the university’s most successful athletic seasons last year, coming out of nowhere to win their first OUA championship. The hard road to defending their title begins with exhibition games August 26 until September 4, when they play Guelph at Arnold Andersen Stadium in front of the home crowd Laurier Brantford fans. Two days the Golden Hawks will officially start the season against Western. a team that has long had the Golden Hawks’ number.

Before Laurier’s 10-4 victory against the Mustangs in London at the end of last season, they hadn’t beaten them since 2008, including an OUA championship loss in 2011. “[Western] is well coached, they play good defence and they do a lot of the little things right,” Ballantyne says. “We need to make sure we’re manufacturing runs and keep them off the scoreboard as much as we can.”

After a tumultuous 2012 which included the infamous hazing scandal, Ballantyne helped turn everything around in 2013, en route to a 25 win season and OUA finals victory over Brock.

Baseball has the perfect offseason for a veteran team like the Golden Hawks as being a summer sport, many of the players play for their local teams and get conditioning and reps allowing them to head into training camp almost 100 per cent ready to go. There’s always the potential for injury this way and with the Golden Hawks’ pitchers being the key to their success, you have to be incredibly careful with them. But at the same time, Ballantyne thinks summer baseball is really valuable for his players. “We don’t have a really long season to work on a bunch of things … so coming in being prepared and getting your reps in is the biggest thing.”

Ideally he wants his pitching staff to come in with only about 30-50 innings pitched in the summer because, as has been seen way too often lately in baseball on an amateur and professional level, a pitcher’s arm is very fragile and doesn’t take much to be lost for full seasons.

But if the team can all stay healthy, the championship lineup is mostly intact. Most of the improvement will need to be on the offensive side of the ball as the Golden Hawks lost left fielder and lead-off hitter, Daniel Murphy to graduation and second baseman Trevor Knight.
Murphy’s role of lead-off hitter was especially important because Ballantyne knows that being the champions, universities are going to be throwing their best pitching at them every game. “We can’t feel sorry for ourselves that we’re facing the best pitchers from all of the other teams,” Ballantyne explains. “It’s something we have to embrace and work hard … I think our guys are up for the challenge.”

Pitching and defense carried the Golden Hawks last year and that’s what they’re going to have to rely on again if they want a shot at a title defence, Ballantyne says. Led by last year’s solid rotation of Jordan Petruska, Adam McBride, Brett van Pelt and Andrew Ziedins the Golden Hawks have put themselves in a good position to be a first place team once again.