The sacred land of Market Square 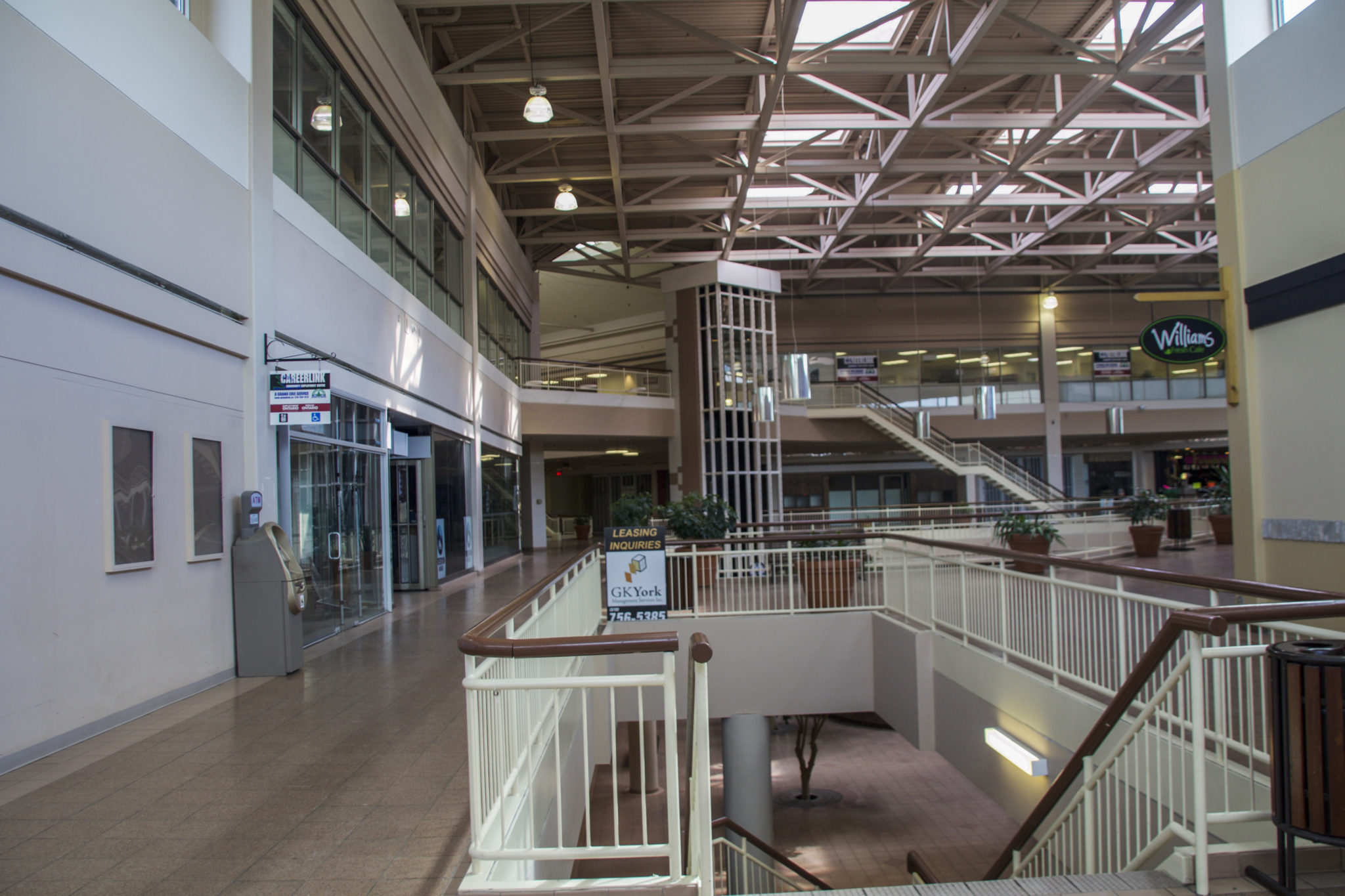 In 2014 the settlement on the purchase of Market Square was approved and forwarded to Laurier Brantford for $5.8 million dollars. To this day, no renovations have occurred and the space still stands as it did before. Although Laurier may have bought Market Square the area is still sacred to First Nations.

Bonnie Whitlow, who is the Aboriginal Student Support Coordinator here at Laurier Brantford has a few fond memories about the place before it was constructed into something else.

Not only is Market Square sacred but the entire land belongs to Six Nations based on a treaty agreed upon in 1784.

“The entire Haldimand tract is six miles wide on either side of the Grand River and all of that land was a treaty relationship between the Crown and Six Nations and so of all of that land, none of it’s been surrendered. The land [Laurier is on] is Haudenosaunee land,” said Whitlow.

As for now Laurier has not started building or re-constructing Market Square, but it is still in their ownership.

“For one thing I can’t speak on behalf of all First Nations people. The only person I can speak on behalf of is myself. That and along with the rest of the land that we currently stay on and occupy and go to work on. None of the land belongs to anyone except the Haudenosaunee people, according to the Haldimand treaty,” said Whitlow.