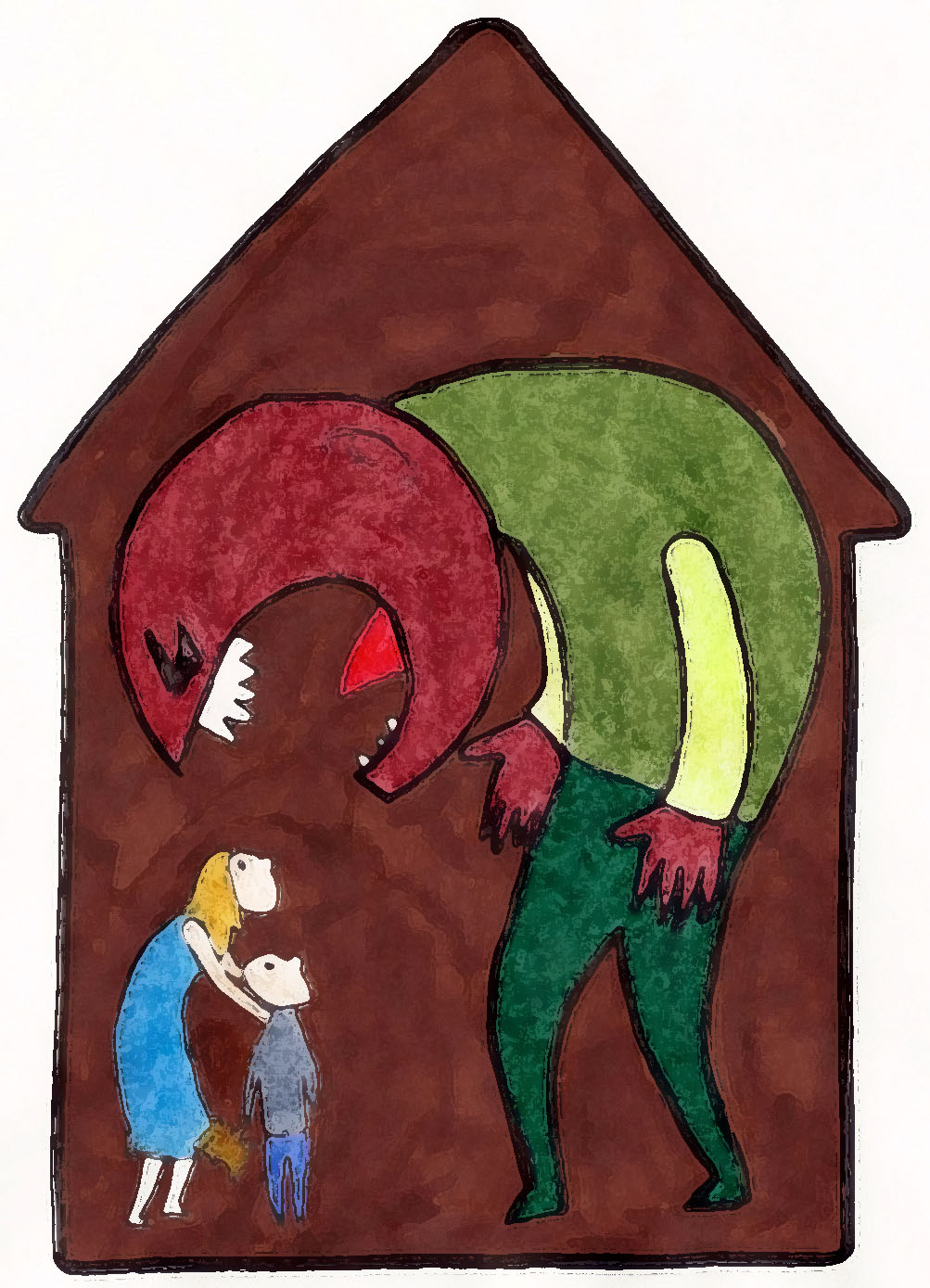 A report released by Statistics Canada in January has brought to light the growing issue of family violence in the country. Within the report, Brantford is ranked at ninth for Canadian cities with the highest rates of domestic violence, and at number one for cities in Ontario.

Domestic violence, or family violence, has been defined by the federal Family Violence Initiative as, “…a range of abusive behaviours that occur within relationships based on kinship, intimacy, dependency or trust”. Abusive behaviours include, but are not limited to, emotional abuse, physical abuse, psychological abuse, sexual abuse, and financial abuse.

Most often this type of violence is directed towards women, who account for more than 68 per cent of victims of domestic abuse. According to Joy Freeman, the Executive Director of Nova Vita, these statistics were not too much of a surprise as she states, “In the Maclean’s report a few years ago, Brantford was identified as the seventh most dangerous city in Canada”.

Joy has been working for the women and children’s shelter for over 20 years and says that there has not been an increase in the number of victims that seek help from Nova Vita, as their numbers have been relatively high for many years. When asked to explain the reasoning behind a static rate of victims seeking help, but an increase in the rate of domestic violence abuse, Joy answers that her organization is unsure as to the cause, but she believes the answer may be, “…Police are laying more charges, or more women are coming forward and reporting”.

According to police reported incidents, the most common type of family violence is amongst spouses. It is in this type of abuse that female victims are most common, as they account for approximately 8 out of 10 victims.

Despite the high rate of female targets, it is apparent that domestic violence has a large impact on everyone, especially children. As confirmed by Joy, the detrimental effects of family violence can have long lasting impacts that range from poor health to poor academic performance.

The rate of reported violent and sexual abuse against family members has decline between 2012 and 2013. The total decrease of such reported incidents has been within the range of 14 to 15 per cent.

Nova Vita offers emergency beds and transition homes for women and children, as well as counselling for victims and perpetrators. However, as highlighted by Joy, there is always room for community members to get involved through volunteering as there is always a need for an extra helping hand.