Sorcerers and Lattes: Brantford to get a board game café 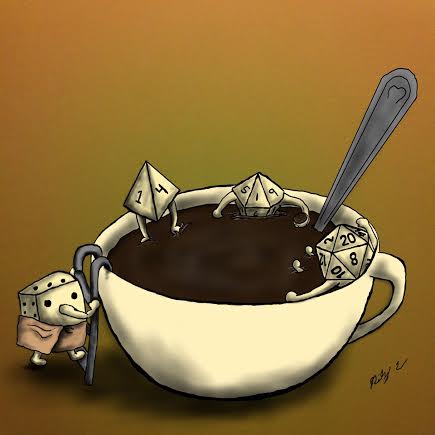 Brantford’s downtown is about to get nerdier, as Devil’s Bench gears up to open its doors April 2015.

According to Bill Dungey, one of three partners behind Devil’s Bench, the board game café will be a space, “created equally for the 400-hour-deep-Minecraft player as it is a young family looking for a Tuesday night activity.”

In what began as devoted gamer clan, Devil’s Bench has worked to build a recognizable brand in Brantford’s “nerdcore” scene. Currently producing material like the Benchcast podcast, to Dungey, a board game café seemed like the next step.

“There is nowhere in Brantford to interact with like minded nerds. No Friday night Magic, no D&D, nothing. We’re trying to make the place that college-Bill would have loved to hang out at. That place doesn’t exist in Brantford. It’s a giant hole in Brantford’s culture-driven downtown. We’re looking to fill that up completely.” says Dungey.

Alongside providing access to a diverse collection board games and a safe haven to nerd culture, Devil’s Bench will offer “typical nerd hangout munchies” and “good coffee”.

“We know coffee. We practically bleed it. We have a distributor lined up that is mainly family-based, with product actually from the places it advertises. Not just a sticker with a “100% Columbian” label or something.” says Dungey, “that said, it needs to be affordable, so we’re trying to find a good fit for everyone.”

Despite the recent media attention surrounding the unpredictable nature of business ownership in Brantford’s downtown, Dungey says that Devil’s Bench looks forward to the challenge, “I’m super excited for Brantford right now. I mean, we went from the city that needed very little set design to film Silent Hill to a bustling university town.”

1 thought on “Sorcerers and Lattes: Brantford to get a board game café”