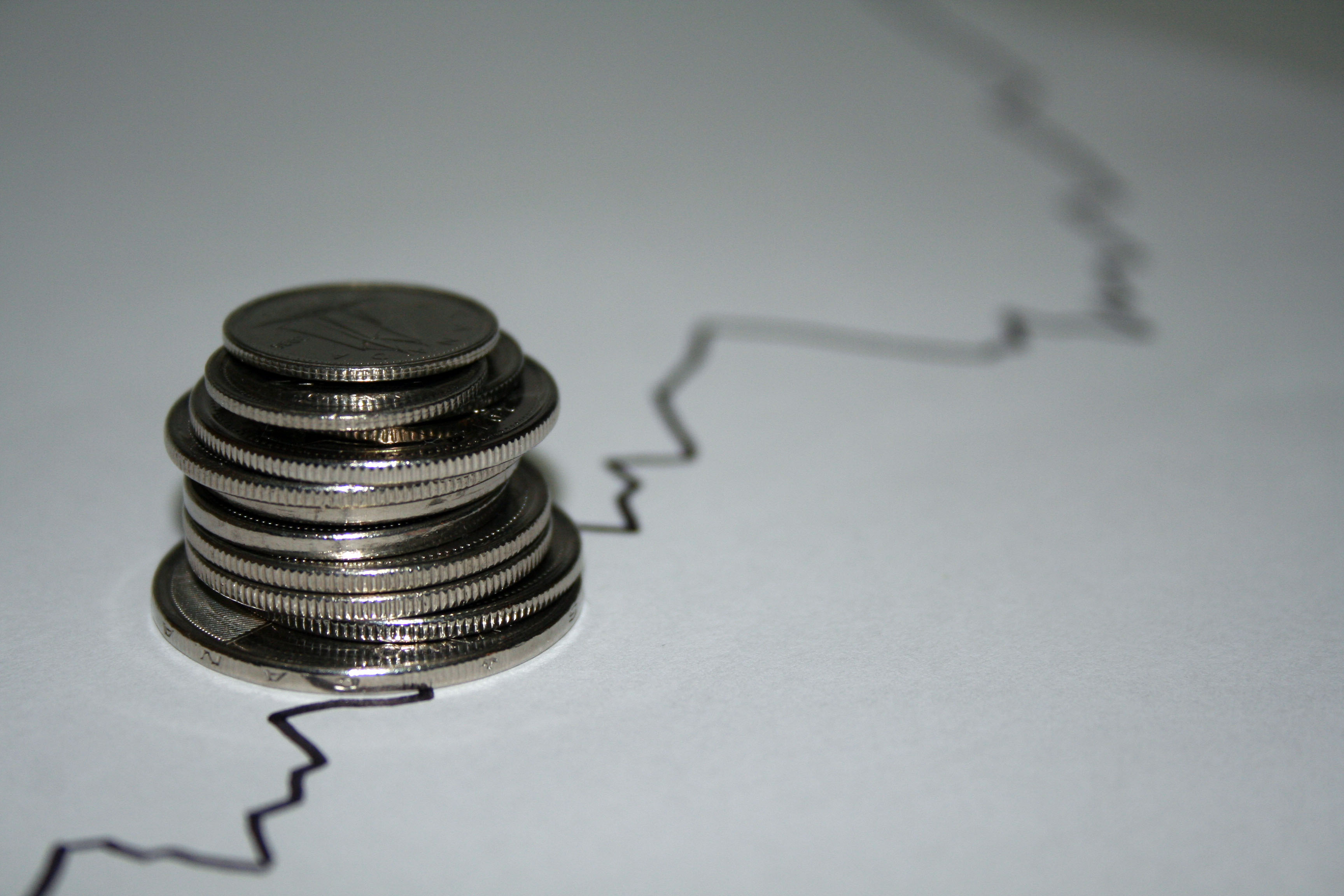 The Bank of Canada lowered its prime lending rate from 1 to 0.75 per cent, in a decision that will affect many economic sectors such as the housing market, imports/exports and the value of the Canadian dollar.

In a press release on January 21, the Bank of Canada announced they are, “lowering its target for the overnight rate by one-quarter of one percentage point to 3/4 per cent. The Bank Rate is correspondingly 1 per cent and the deposit rate is 1/2 per cent.”

The decision serves as an attempt to stimulate economic growth in Canada and is a direct response to the recent decline in oil prices. Dr. David Johnson, an Economics Professor at Wilfrid Laurier University, discussed how the drop in oil prices led to the Bank’s decision.

“The Bank was concerned that a fall in aggregate demand associated with the fall in oil prices needed to be offset. Lower oil prices reduced investment in new oil production,” Johnson stated via e-mail.

A lower prime lending rate has effects for many different stakeholders; some being positive, while others are negative. Prior to analyzing the Bank of Canada’s decision, it is important to understand how the drop in Alberta oil prices occurred. Dr. Justin Smith, also an Economics Professor at Wilfrid Laurier University, explained the origins behind the declining value of Canadian oil.

“The Bank of Canada’s Monetary Policy report notes that oil prices have fallen by more than 55 per cent since June. There are two key factors that lead to this: The first is a fall in demand for oil globally. The second is a relative increase in supply, owing to continued growth in shale oil production in the U.S., and an unplanned increase in production elsewhere in the world. This combination of a decrease in demand and an increase in supply has put strong downward pressure on oil prices,” Smith explained.

Additionally, there have been clear signs that the decreasing value of oil has drastically affected Alberta’s economy. In fact, Alberta Premier Jim Prentice publicly announced last December that it is estimated declining oil prices will cut the province’s revenue by $7 billion over the next year. In his state-of-the-province address, Prentice went on to say, “The changes have been so deep and so dramatic,” and “all Albertans will feel the consequences.”

Dr. Smith also weighed in on the repercussions that will be felt in Alberta due to the oil price decline.

“In Alberta, where most of the oil production takes place, there will undoubtedly be negative consequences. There will be increases in unemployment, or the risk of unemployment, and a reduction of incomes for people involved in the oil sector. There may also be a potential decrease in the housing market, as people are uncertain about the future,” Smith stated.

While most Canadian’s have enjoyed the low prices of oil and natural gas for fueling automobiles and heating their homes, the emergence of cheaper oil comes with greater economic implications. The province of Alberta has entered an economic downslide and the entire country will likely feel the impact. This can be seen in the Bank of Canada’s recent decision, which has the potential to improve Canada’s real estate market through creating low mortgage rates.

In a news conference the morning after the rate reduction, Bank of Canada governor Stephen Poloz stated, “The drop in oil prices is unambiguously negative for the Canadian economy. Canada’s income from oil exports will be reduced, and investment and employment in the energy sector are already being cut.”

The low Canadian dollar makes importing goods more expensive for Canada, which could mean a rise in the price of consumer products. Large retail chains will likely raise prices at their Canadian franchises and it also spells trouble for smaller businesses, since they may face a greater challenge in making ends meet. Additionally, a rise in expenses for Canadian retailers becomes a hindrance for employees, as companies will have further justification to reduce employee benefits and avoid salary increases.

The Bank of Canada is hoping to amend some of these economic issues through the prime-lending rate cut. The most prominent beneficiaries of this decision are Canadian homeowners who have a variable-rate mortgage, since the amount of interest on the debt they owe will be reduced. The decision is also likely to rejuvenate activity surrounding Canadian stocks, since investors benefit from lower interest rates.

However, it is important that caution is exercised when implementing these policies, to avoid creating a situation of overspending that could lead to a real estate collapse. A prominent factor in the financial crisis of 2008 was US real estate policies that did not address long-term financial sustainability, causing the eventual crash of the market. Finding the correct balance through these policy decisions is crucial in stabilizing the economy.

Dr. Christopher Schneider, professor of the Law and Society course at Wilfrid Laurier University Brantford and sociologist by trade, discussed the dynamics of the issue from a social perspective.

“While we on an individual, personal level might be enjoying cheaper gasoline and cheaper oil prices, we know on a broad social level that it is not good for Canada’s economy and not good for our long term projections,” Schneider stated.

Schneider also drew a connection between the timing of the prime lending rate cut and the upcoming federal election this fall.

“The Harper administration, the Bank of Canada and other organizations, want to have, or at least have the appearance of, good long term economic strategies that are going to help us all out. I think that in part explains why some of the discussions are happening now, because it’s an election year… I think that the timing is not necessarily coincidental.”

“Now, we can’t say of course that the government tanked oil prices intentionally, that’s too conspiracy theory-ist and we don’t have any evidence really to support that. But the takeaway of the discussions: what’s being discussed, how it’s being discussed and how it’s being featured prominently in news media discussion and organizations; I think a lot less of that is coincidental,” added Schneider.

A further development occurred on Jan. 27, when many major Canadian banks including RBC, Scotiabank, CIBC, TD and Bank of Montreal made announcements that they would also be cutting their prime lending rates. The banks cut their rates from 3.00 per cent to 2.85 per cent.

Through a financial forecast, TD has recently predicted that the Bank of Canada will soon make another cut to its prime lending rate. Their “Dollars and Sense” report released on Jan. 26 stated, “Given the Bank’s [of Canada] focus on mitigating the downside risk to Canada’s economy from oil’s price collapse, we expect that the Bank is likely to cut rates another 25 basis points in March.”