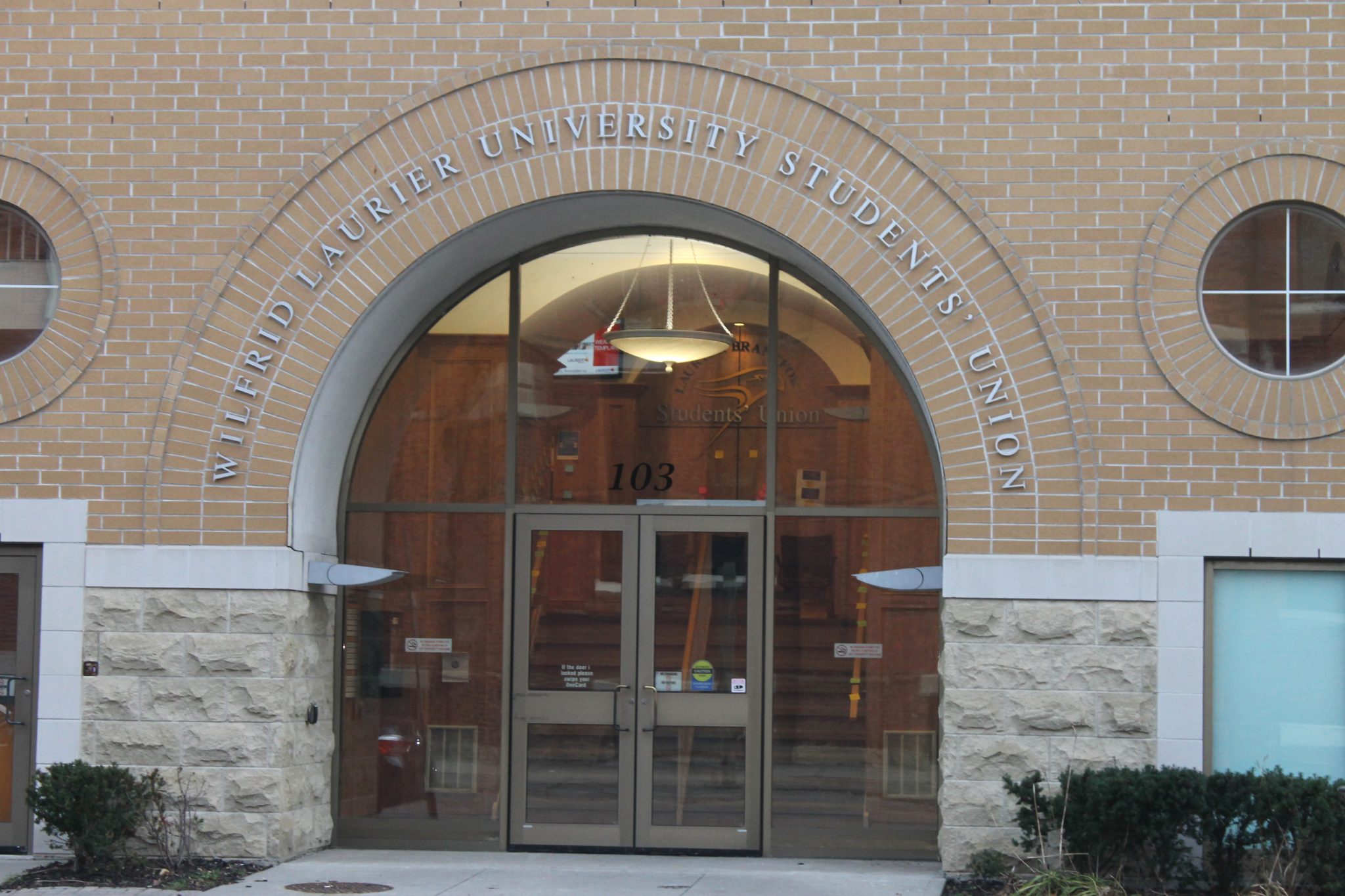 Canadian Federation of Students wins the fight against Ford’s PC Government in a unanimous decision in the Divisional Court.

November 21 the courts ruled that post-secondary students should not be allowed to opt out of their student fees. In April the Ford’s government implemented a Student Choice Initiative allowing certain fees to be optional.

“The Student Choice Initiative was a clear attack on student organizations on campuses by the Ford government,” said Sofia Descalzi, National Chairperson of the Canadian Federation of Students, “Students will not back down.”

The court ruled that the government had no authority to interfere in the affairs of university and college student unions. The fees that were given as optional directly impacted students’ unions, various support centres, student legal aid clinics, food banks and campus media.

“Students’ unions are autonomous organizations and there has never been a place for government interference in their affairs,” said Fatima Babiker, York Federation of Students President.

“The services that student organizations on campus provide have been democratically voted on by the students themselves,” said Babiker.

When the news broke students voiced their opinions by organizing protests at Queen’s Park, walking out of class and holding strikes. Laurier Brantford held their own protest January 23 in Victoria park where many students showed up to support.

On October 11, the CFS and the YFS argued before the court.

“This is a hard fought victory,” said Kayla Weiler, the Canadian Federation of Students’ Ontario representative.

Descalzi calls this moment historic for the student movement.