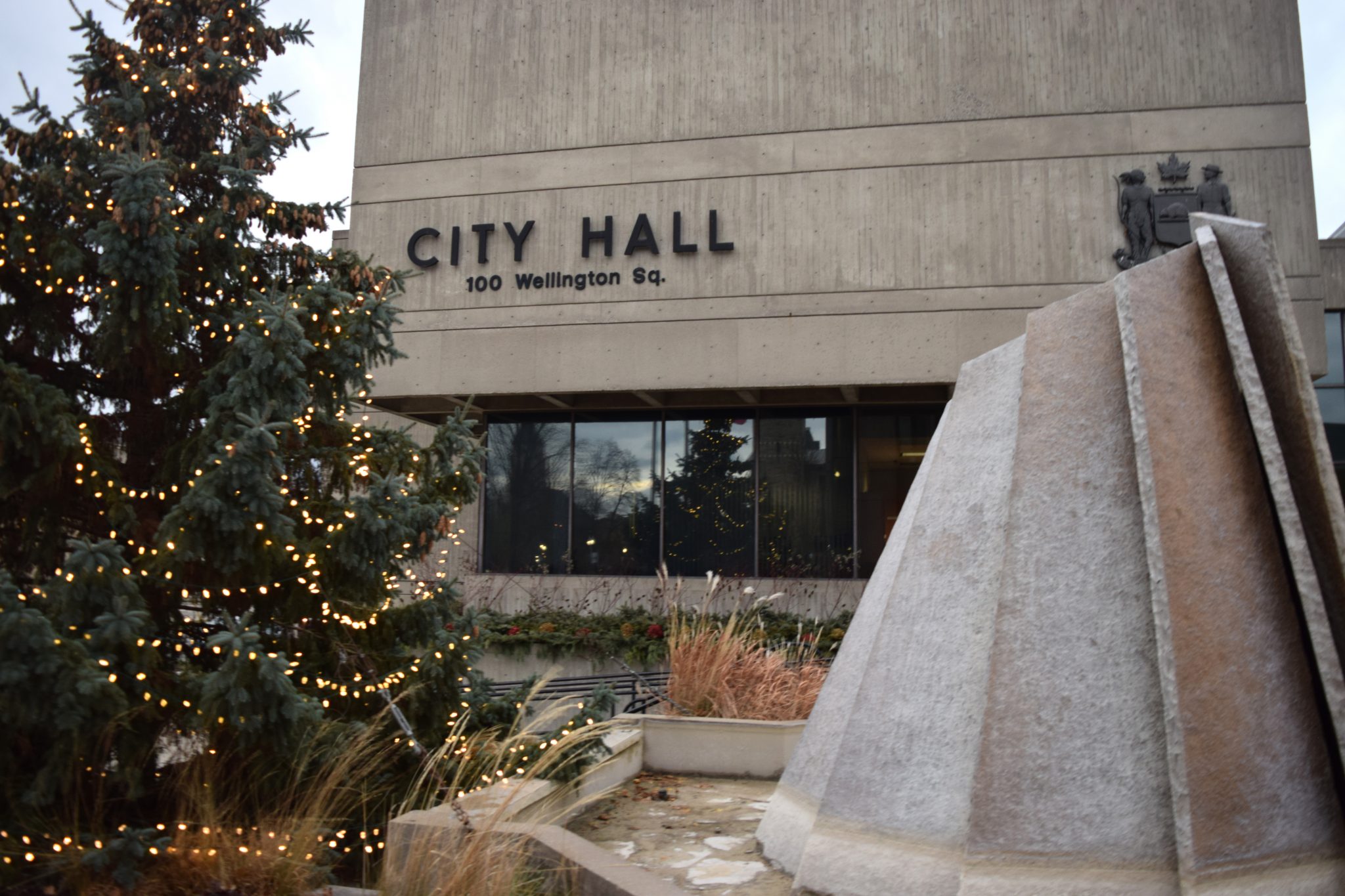 The City of Brantford has committed to becoming net carbon neutral by 2050.

On November 12 Brantford City Council unanimously voted in favour of passing the resolution declaring a climate emergency and what actions the city will take to combat it. At this meeting they discussed the outline of the Climate Change Action Plan (CCAP) on how the city will reduce its greenhouse gas emissions.

“We’re happy to have completed this first milestone in our Climate Change Action Plan,” said climate change officer of the city, Rochelle Rumney, “I’m excited to be working with our community to support environmental sustainability in Brantford and across the country.”

From a report done by the City of Brantford this year it states that 47 per cent of greenhouse gases are from transportation fuel use, and 46 per cent is from the use of natural gas. Approximatley 36 per cent of the city’s natural gas is used by The Wayne Gretzky Sports Centre.

Ward 4 councillor Cheryl Antoski has been advocating for the city to declare a climate emergency for a while.

“It took a long time to demande some action and not just a piece of paper, but something that will really make some changes,” she said.

The following week the County of Brant also declared a climate emergency that was voted in unanimously as well.

“We were very cognitive and thoughtful about this project,” said Antoski, “what’s the financial impact but also what’s the greenhouse gas impact.”

The next steps of the CCAP will be setting target emissions reductions and forming a comprehensive plan to meet the targets. There will be an emissions inventory done to provide insight on what areas are producing more emissions and should be considered the first for reduction programs.

Over the next year there will be lots of consultation and planning with residents, businesses, and other stakeholders within the city.

On Dec. 10 the city will vote in favour of ratifying the document. Antoski says the project will be in the mindset of “what needs to be done, not what we can do.”

Starting January 2020 the city will kick off a new campaign aimed at awareness of climate change and the importance of sustainability. Year 2020 also falls on the 50th anniversary of Earth Day.

“This is a great opportunity to start a local conversation about climate change and how we can work together to reduce our greenhouse gas emissions,” said Rumney.

Earlier this year the city received funding from the Federation of Canadaian Municipalities (FCM) to hire a staff person to develop a plan focused on Brantford’s contribution to climate change. The network with the FCM is made up of 350 municipalities that support emissions reduction at the municipal level.