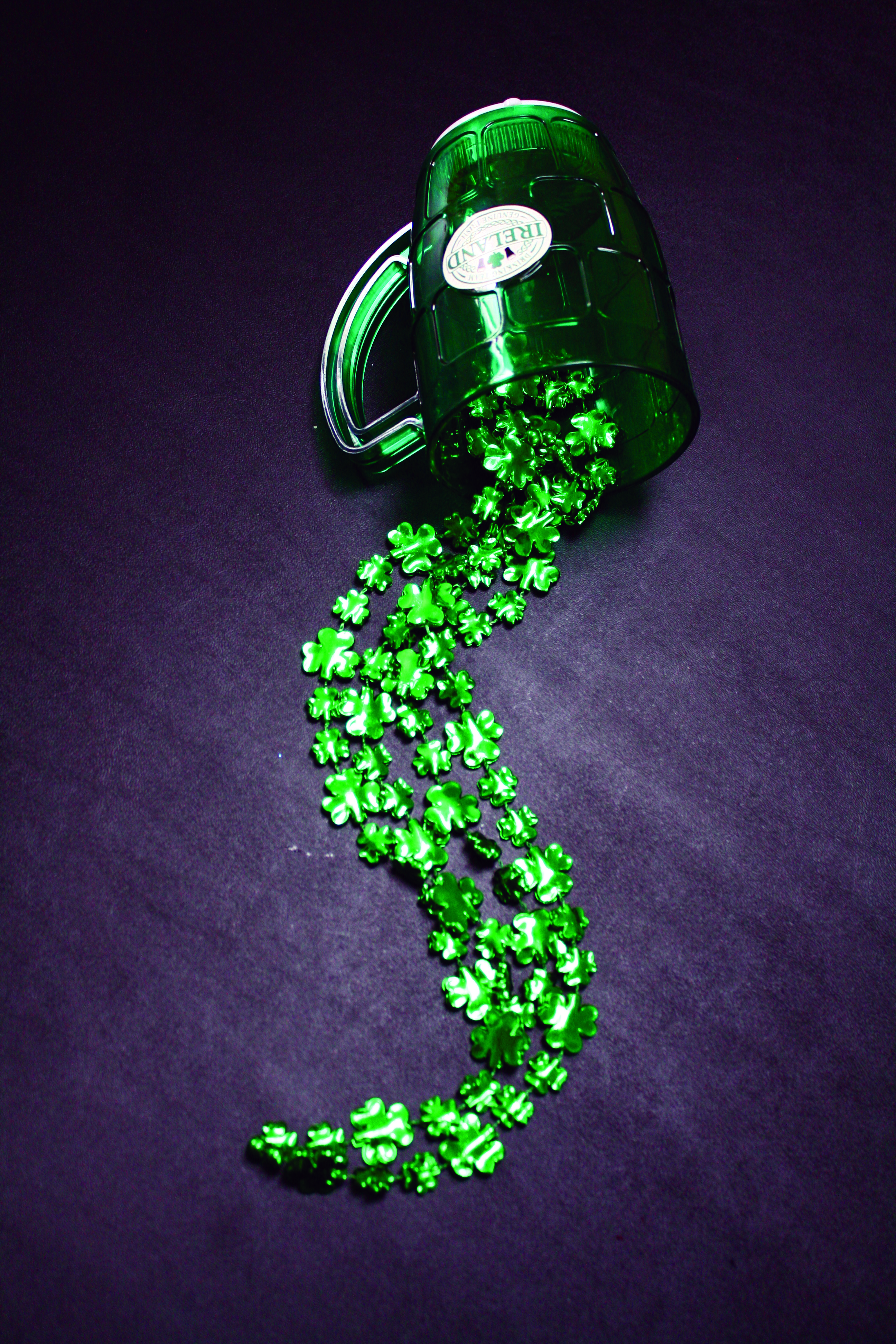 This Saturday, Blueprint 22 will be hosting a St. Patrick’s Day event that is expected to draw in hundreds. Blueprint 22 is a group of students who, for the past two years, have been organizing big events like the one this Saturday.  It will be the second “party” or event that Blueprint has hosted this year, and the second year in a row that they will follow the St. Patrick’s Day theme. Blueprint’s Homecoming event earlier in the year drew in over 600 students and alumni throughout the course of the day.

Co-organizer Matt Wright said he enjoys bringing students together for one big event. “I like to have everybody together rather than have people split up and do their own thing,” said Wright.

Due to the amount of people expected, the Blueprint organizers have hired security guards for the party. The event is said to most likely be held at their previous location, the two adjoining houses of 118 and 120 on George Street. Police will be monitoring the front yard and sidewalks to ensure the party stays within the back yard of the houses. Wright is aware of both the importance of keeping students safe and the struggles with an event of this size. “Safety is the biggest issue with a party this big. We try our best but we can’t be watching everyone at the same time. We just want everyone to have a good time— no drama,” said Wright.

With the masses of people come mixed opinions and Blueprint has not been able to please everyone who has attended their events in the past. Verbal attacks were written on Facebook following an event from last year. Organizers choose to look at the negative feedback with positivity.

“At first, the problem was finding the right beer,” Wright explained. “We had complaints about the beer, and that’s understandable. You just have to take that as constructive criticism and move on.”

Blueprint hopes to have fixed any problems relating to alcohol. They are planning on having nine Molson Canadian kegs and four Texas mickeys for this Saturday. Wright specified that these numbers could change and are subject to increase at any time.

Despite the critics, Blueprint still has a solid fan base that is willing to come back again. Nicole Mikkelsen, a Laurier-turned-Mohawk student, has attended every event hosted by Blueprint and said that she enjoys the company of other students. “It’s great, it brings everyone together,” she said. “It’s one spot where everyone can go and you see most people from campus.”

Blueprint has some new activities planned for the event, though many depend on the weather, such as carnival games, including a water slide and a dunk tank. DJs and bands will be performing throughout the event as well.

“The weather is very unpredictable and it can ruin your party experience,” said Wright. “It hasn’t been good the past two years and so that’s one of my main worries.”

Wright and the other organizers are pleased with their preparations leading up to the event, though as Wright explains, they are aware that there is a certain degree of futility in trying to please everyone.  “Now, we’re trying to do everything so there really are no complaints,” said Wright. “At the end of the day, no matter what you do, there are going to be people who love it, people who hate it and people who don’t care. You can only do so much to please people. They take what you give them and they can decide if they like it or not.”