Addiction hurts us all, even Social Workers 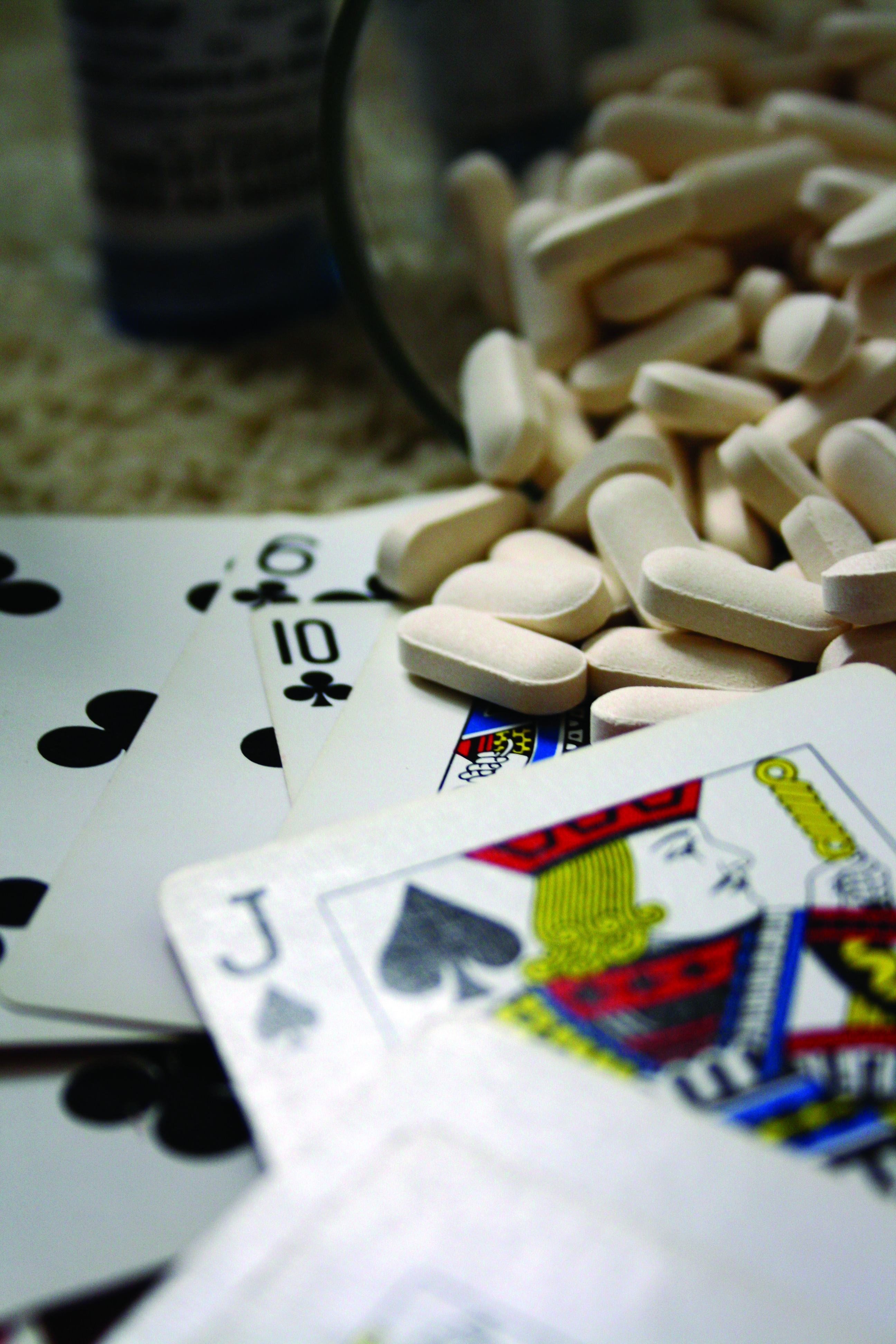 Drugs and alcohol are the most common types of vices that are associated with addiction. Addiction doesn’t just hurt the user, the effects of addiction extend far beyond one person, to family, friends, colleagues and even social services workers. While a person can become addicted to anything, from drugs and alcohol to gambling and video games, these vices all share something in common: they change people into a shell of their former selves and place an enormous amount of stress on those around them.

Addiction often leads to friends and family members enabling the addict. Shows like Intervention show just how far a person’s family will go to not lose them entirely. In the long term, actions by family and friends shield the addict from negative consequences and almost always end up doing more harm than good. The person who lends the addict money so they don’t have to steal just ends up enabling that addiction.

It’s a slippery slope and it often puts the family and friends of addicts in a difficult position: do they lend money and make excuses for the addict’s behaviour, or do they risk losing that person?

There is a strong correlation between addiction and abuse. An article published by Forbes in 2012 found that 80 per cent of cases of child abuse and neglect are associated with substance abuse. So not only do family and friends risk losing the user or succumbing to the financial burden, but children of users are almost certain to be abused or neglected. And it’s not like the effects of abuse and neglect will go away, children will carry the memories throughout life.

With such a high number of users returning to old habits, it’s easy to see how some addictions counsellors can end up feeling as if they failed the user. It also raises questions about the effectiveness of treatment that the counsellors provide: how successful were they if such a large number of people went back to old habits?

Sherry O’Neill worked as an addictions counsellor for nearly 10 years before she decided to make a career change. During her time working with users, she saw countless people at their lowest, but most were eager to turn their lives around.

“It’s really draining emotionally. You try to help these people and push them in the right direction, but so many can’t seem to get it together, even with the help,” says O’Neill.

“After a while it gets to the point where you feel like you can’t do your job properly. How can I feel successful and competent in my work if so many just end up back in their own ways? Especially the ones that really want to change, the ones that have been in and out of counselling a handful of times. Some of them just can’t get it together, and I end up feeling like I failed them”, she adds.

No addiction has positive results, only varying degrees of negative consequences. While the user is destroying their life, be it with drugs, alcohol, gambling or even video games, they are also destroying the lives of those around them.

Addictions of all forms have nasty consequences that can tear families apart and emotionally and physically scar people for life. To friends and family, the user is just a distant memory, hardly recognizable. Families get torn apart, with the addiction taking priority over loved ones and children being abused and neglected.

“I’ve seen a lot of broken families and ruined relationships as a result of addictions. But sometimes I think it might be for the best if the user isn’t willing to make the changes he or she needs to make. Why be a part of a toxic relationship?” O’Neill asks.

The people that dedicate their lives to helping those who cannot help themselves, the addictions counsellors and mental health workers, are filled with guilt and suffer from depression.

“Me personally, I can’t do it anymore. I can’t go home upset because I feel like I failed. As hard as you try, you do get emotionally invested, and when it doesn’t work out, it hurts,” she says. “But those counsellors that stick around and do it for the long haul, they’re stronger than most. Maybe even stronger than the people who have kicked their addiction.”