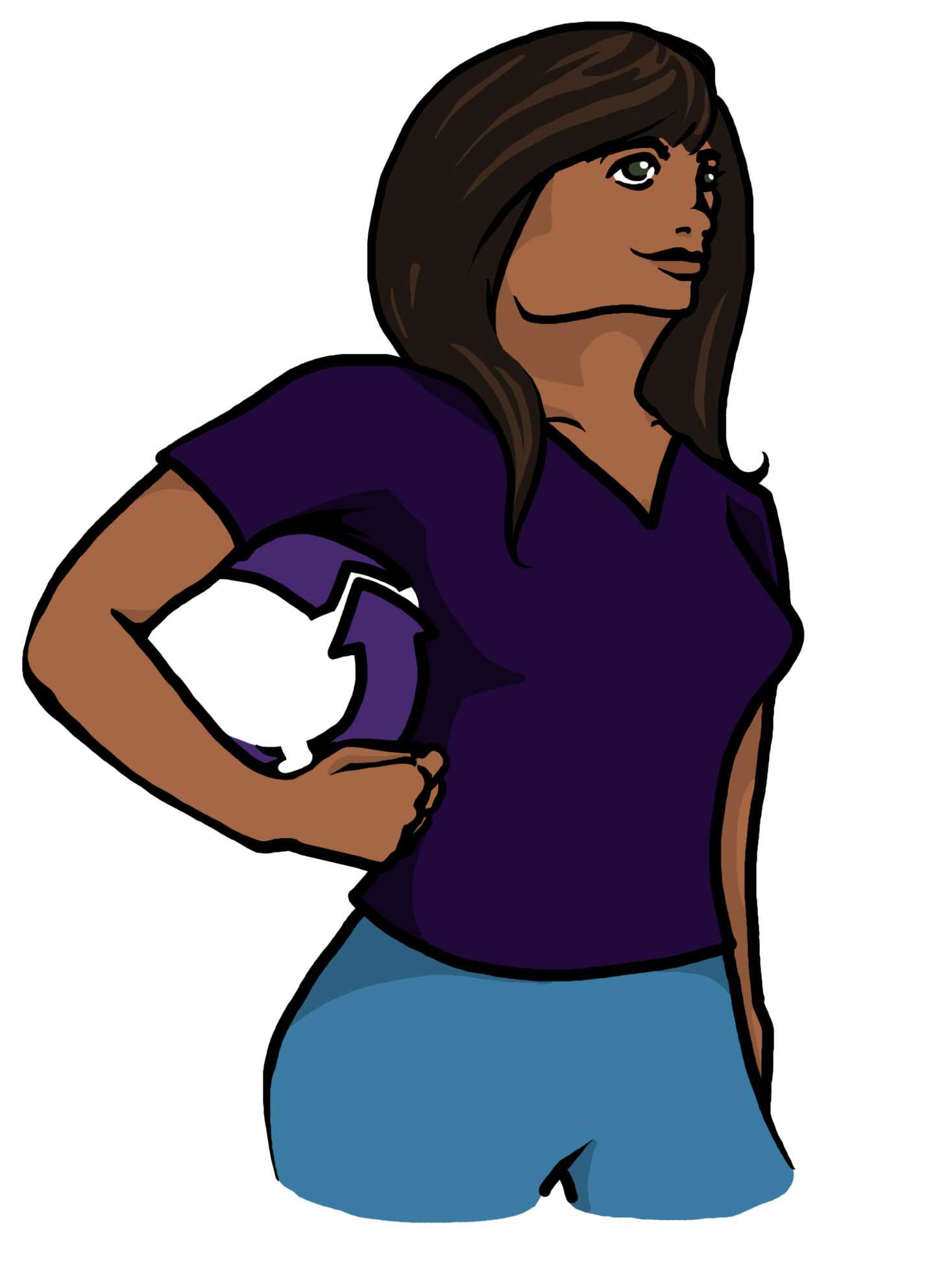 Laurier Brantford held two unique events on campus in recognition of women’s empowerment this past week.

International Women’s Day was celebrated on Mar. 8 and Laurier Brantford showed its support with two very different events. This past Wednesday, approximately 120 students and members of the public attended a speech in Laurier’s Research and Academic Center. Speakers Jeanne Shenandoah and Sally Wagner shared the influence of Haudenosaunee women on the American feminist movement. That following day a booth was stationed in the Odeon foyer to promote the awareness of the effect fair trade has on women in developing countries, and to show off our first female refugee student.

“I think it’s a story that people don’t really know, I think it’s one that’s very important for people to have the chance to listen to and consider,” said Whitlow. She defined the speech as transmitting and eye opening.

One of the speakers, Shenandoah, is a traditional home birth midwife and member of the Eel Clan Onondaga. Wagner, the other speaker, is a women’s rights historian, and the author of “Sisters in Spirit: Haudenosaunee (Iroquois) Influence on Early Feminists”.

“You can get a PhD and it really does mean just piled high and deeper, because you know nothing about your own history in terms of native history,” said Wagner. She explained how she was blown away by her lack of knowledge on aboriginal peoples, just as Shenandoah said she too was blown away but by quite the opposite: her lack of knowledge on the suppression of American women. They both agreed that their friendship helped them put the pieces together of how American women were influenced within their feminism movement, and it was from their aboriginal neighbours.

Shenandoah explained the traditional equality that her community has; women are treated just the same as men and always have been. “People like to hear about power … I don’t like to use that word because it’s not power, it’s equal, we are all equal here,” said Shenandoah. After Shenandoah shared these ideas with Wagner early in their friendship, Wagner did a lot of research to find that this equality is what helped influence early American feminists to speak up.

Fourth year student and member of the aboriginal student leadership team, Charity Nevert helped prepare the navajo tacos after the speech. “You can just tell their spirits are connected,” said Nevert. She defined the speech as amazing because it let her see such different perspectives in regards to female roles. Nevert comes from the Cayuga Wolf Clan. She too could not wrap her head around the inequality that Wagner spoke of from the female suppression.

“I really like the native culture because they focus on equality, not just women, but for people in general,” said first year student, D’Angelo Thomas. Thomas is a student from Professor Rossiter’s Social Determinants of Health class that was asked to join the event. He said he was very intrigued with the native man and woman leadership roles that Shenandoah spoke of, and stayed after the speech to talk with Shenandoah and Wagner while enjoying navajo tacos.

That following day, Laurier Brantford’s World University Service of Canada (WUSC) group stationed a booth in the Odeon foyer to also remind people of International Women’s Day. WUSC president Alex Carson informed passerby’s of the effect fair trade has on women in developing countries while giving out Fair Trade chocolates. She was also promoting their shine-a-light campaign that helps support refugee students in bettering their education.

“I think there would be a huge interest if people first of all knew about it, and second of all put a face to the refugees,” said Carson. Every student pays $4 a year that goes towards shine-a-light directly deposited from their tuition fees. Carson said that students are shocked when they find that out, and very happy to know exactly where their money is going and that it is for a great cause.