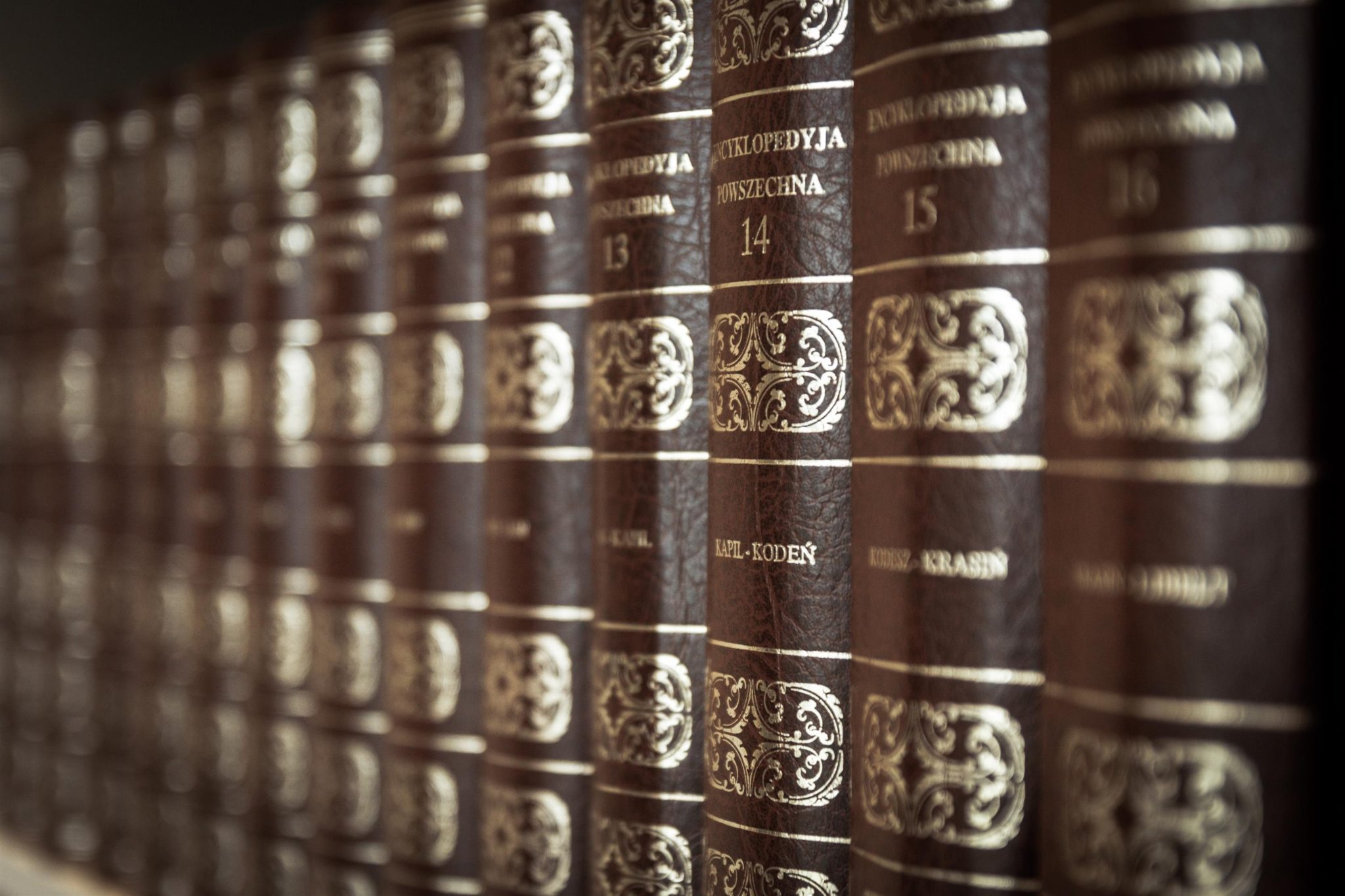 The Brantford public library, currently under construction, is undergoing many changes, both inside and out, to make it a more comfortable and accessible space for customers.

In 1992, the Brantford library moved from what is now the Carnegie Building into their current location. Since then, several areas of the library have become outdated. The front doors are being converted to automatic sliding doors, making the library a lot more accessible. The HVAC system is very old and not connected to the entire library so that is being updated as well. Their will also be new security gates and self-checkout machines.

Previously when you entered the front doors of the library, you would find yourself in a vestibule that served no real purpose. It was very closed in and not a very good use of that space. A major part of the renovation project is removing the walls closing in this vestibule, making the front area of the library seem bigger and brighter. There will be a large glass façade that will allow natural light to shine into the library and passerby’s will be able to see activity going on in the downtown core.

The updated library will also feature a “Maker Space” located on the main floor featuring 3D printers, Mac computers with Adobe, a green screen for film projects, vinyl cutters for making decals, and technology to convert VHS tapes into DVDs, and slides into digital files.

An article by the Brantford Expositor reported that, “Library CEO Kathryn Goodhue said that the project will create a space that she hopes will inspire discovery, innovation, and creativity.”

On the side of the building, a piece of public art is being installed, a painting by Group of 7 artist, Lawren Harris who was born in Brantford.

In addition to these renovations, the library will be moving into a new customer service model. Instead of having librarians standing behind a desk, waiting for customers to approach them, the librarians will approach the customers and ask them what they’re looking for. They can also redirect customers to online programs and websites as well as books.

“It will be that much more excitement in the downtown core,” said the library’s marketing manager, James Clark. Brantford’s downtown is undergoing many changes with the construction of both the library and the YMCA. The Sanderson Centre and Harmony Square are both beautiful. He describes this project as the natural evolution of the downtown core.