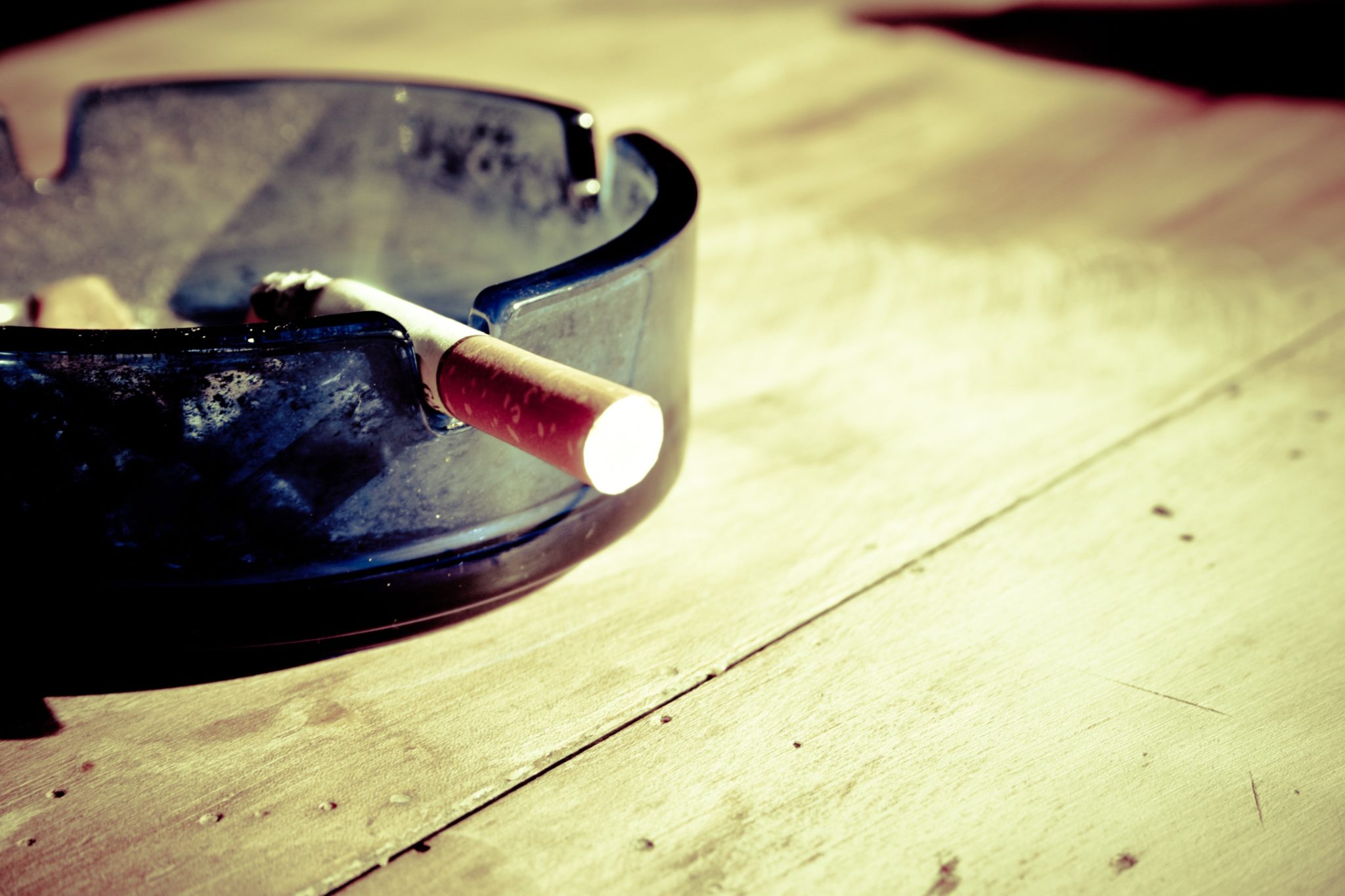 Canadian Police are concerned that the sale of illegal cigarettes is funding organized crime and gang activity. Criminal gangs are supposedly using the profit from the sales of these contraband cigarettes to fund guns, drugs, and human trafficking.

“The individual buying the cigarettes might think of it as benign and they’re just saving some money, but where the profits are going to in those illicit sales can be very damaging to communities and our country as a whole,” said Brant-Brantford Crime Stoppers Chair, Marc Laferriere. “Contraband tobacco can help fund gangs, biker organizations, organized crime, and even in some cases, terrorist groups.”

In an effort to reduce smoking rates and better public health, the Ontario government has increased the taxation on cigarettes, which has been proven to work in the past. On Feb. 26, 2016, they increased the tobacco tax rate from 13.98 cents to 15.48 cents per cigarette. In 2018 and 2019, the Ontario government is planning to increase taxes on cigarettes by 2 cents per cigarette or gram of tobacco each year with the intention to have the lowest smoking rates in Canada.

High taxes on tobacco may discourage some from smoking. Others, however, continue to smoke despite the health consequences and high taxation. They buy their cigarettes from the black market where they can avoid the high taxes and purchase a carton of cigarettes for cheap.

An article by the Financial Post in 2014 reported that when the government raises taxes on cigarettes, the amount of black market cigarette sales increases. In 1994, Ontario cut its tobacco taxes by 67% (from $29.61 to $8.61 per carton of 200 cigarettes). The article reports that “that same year legitimate cigarette sales shot up more than 50% – the first increase in sales in over 10 years. And between 1994 and 2001, illegal carton seizures dropped by 93.6%. But by then a new group of politicians were in power and the rationale for the tax cut – and the perverse effects of high taxes – was forgotten.”

In a well-intended effort to lower smoking rates, Ontario raised the taxes on cigarettes in 2002 and they continue to rise.

People are advised to call Crime Stoppers at 1-800-222-TIPS if they have any information that could contribute to the removal of contraband cigarettes from our streets. All tips are completely anonymous.