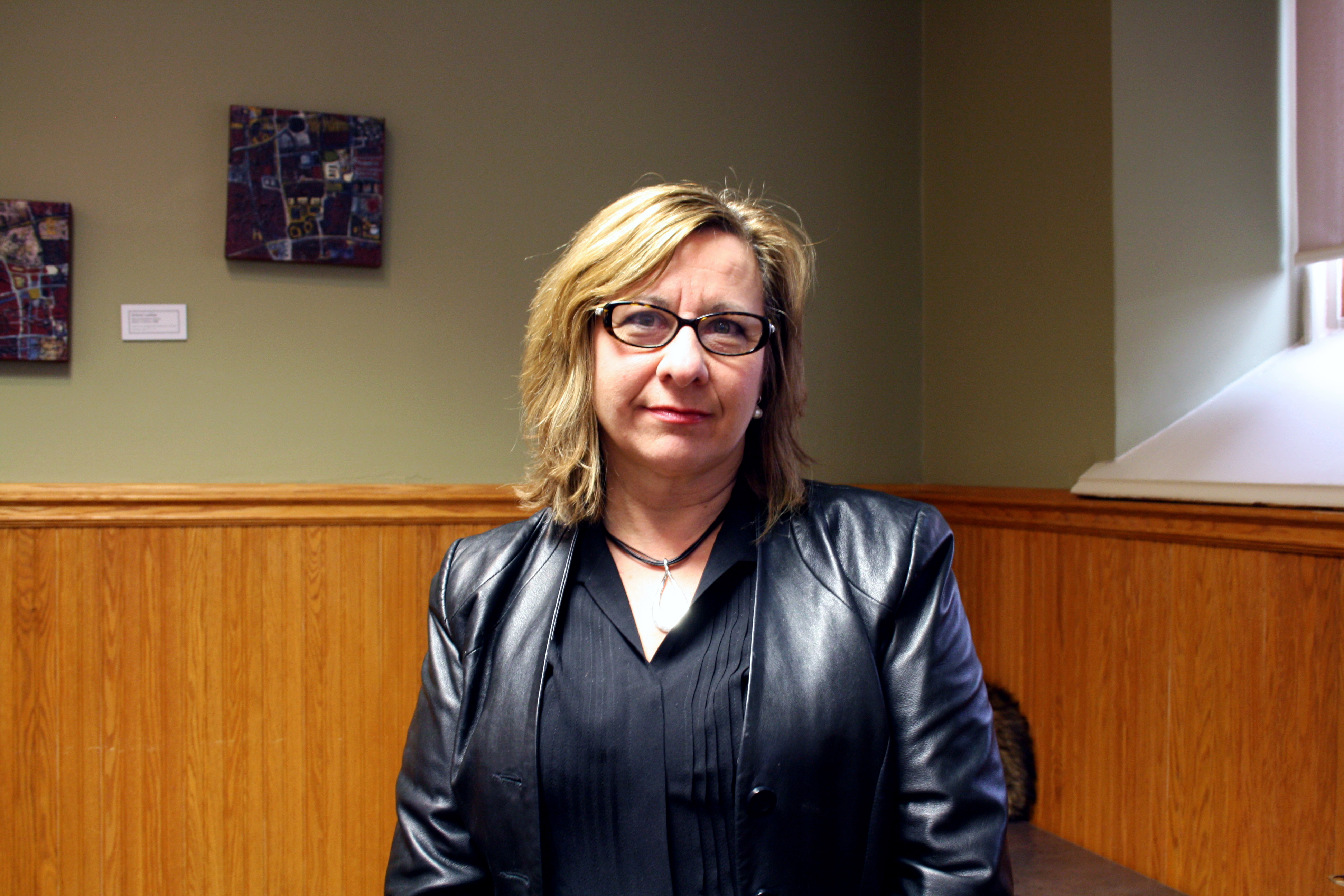 English addressed students and professors at Laurier Brantford’s Carnegie Building. She outlined her role as public editor within the Toronto Star and the role of ethics in journalism.

English grew up in Brantford and started her career as a journalist within the Brantford Expositor. The Toronto Star is one of two newspapers in Canada that currently hold the public editor position.

“Serving the Star’s readers, ensuring the accuracy of the Star is the core mandate of my role,” said English. When complaints are made, English will work with her reporter to decide if a correction notice should be posted on the online edition of the article.

English’s position does not give her the authority to discipline reporters for their mistakes and errors, and she said she is happy for this. She said reporters feel bad enough after realizing their mistakes, and she would not want the role of choosing their disciplinary action.

“My job is not to be the in-house censor,” said English. She deals with many ethical concerns, but stresses that she is not there to babysit the writers. She does not go through the articles until a concern is issued.

English said taking down articles is also not a part of her role. The Star has an ‘unpublish’ policy that English has to follow. Issues and errors are corrected, not ‘scrubbed away’. There are very few situations where the Star’s policy will allow an article to be taken down, unless it puts someone’s life in danger.

Second year student Zaher Hachimi that attended the presentation said, “I think their policy about taking down articles is stupid.” Hachimi said the Star could ruin someone’s life by keeping up an article that wrongly commits something against them.

“I guess what I got from it, is don’t be a public editor,” said Hachimi. He said English’s job sounds like an awful job. Hachimi would not enjoy having a job where the public and colleagues are always angry with you.

“Being the public editor is often referred to as the loneliest job in journalism,” said English. Most months English deals with more than 500 readers, and she admitted that it is rare for a week to go by where someone in the public or newsroom is not cross with her.

English said she wished all newspapers had a public editor, but admitted that it is not realistic in this economy. She said that if the Editor-in-Chief follows and finds the ethical guidelines important enough, the newspaper may not need a public editor.

Journalism Professor Bruce Gillespie tweeted that he, “loved [the presentation]. Great to have someone from the front lines of journalism ethics talk to my students!”