No Fences, No Borders 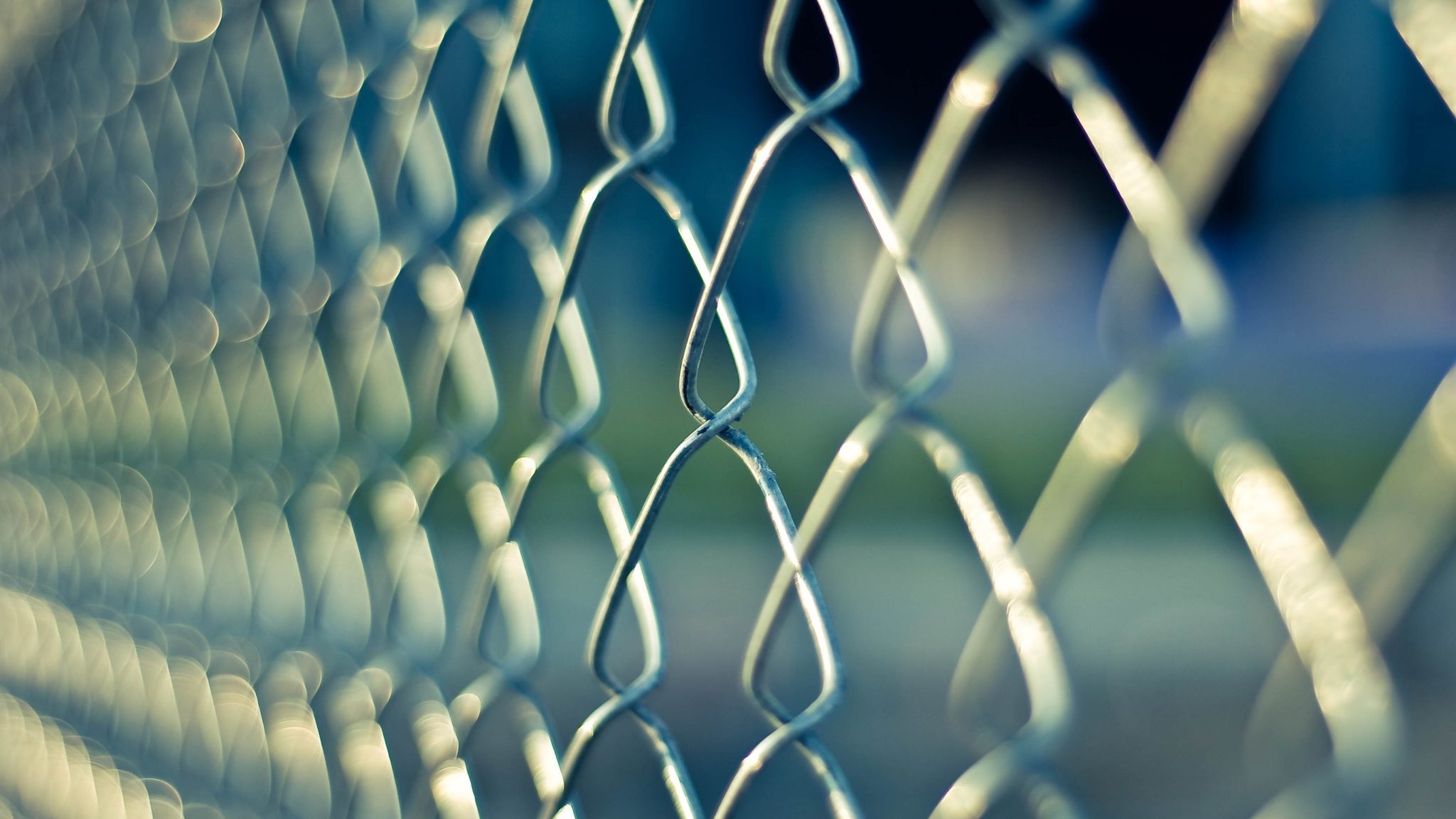 As part of their Radical Orientation Week, the Laurier Student Public Interest Research Group (LSPIRG) hosted a presentation by No One is Illegal on September 12.

No One is Illegal is a social justice organization that fights for the rights and freedom of people whose voices cannot be heard. There are chapters all over Canada and one of their primary goals is to end immigration detention.

LSPIRG’s goal with the presentation at Laurier was to inform students about what is happening around them and relate it to themselves.  Kami Chisolm, a No One is Illegal collective, came to Laurier Brantford and presented on what the organization stands and fights for.

“A basic principle we agree on is that no one is illegal … Imperialism happens many ways: war, trade agreements, and managing and enforcing order. We can see this through the many ways people are being displaced, like climate change today,” said Chisolm.

The presentation included stories of Canadians whose lives were spent in immigration detention. Chisolm showed a video of various protests that occurred in Toronto and Mississauga because of the hidden immigration problems the Canadian government faces. One of the bigger problems for No One is Illegal is to end border imperialism.

“There’s places around the world and people who have less access around the world to resources… its happened to trade agreements, climate change, and when we contribute [to these factors] we have an obligation to take people in… when this is happening to people they should be able to move to someplace that is safe, but borders are making it difficult… ensuring that masses of migrants don’t come in,” said Chisolm.

The Indigenous community is also greatly threatened by migration. Chisolm briefly talked about the two-row wampum, a framework of two blue bands parallel to each other but not touching, representing the separate migration of two different people.

“Indigenous Sovereignty is an artificial construction of these lands. That people have to cross borders and show papers to move is all about societal constructs… First Nations are a nation to themselves and they have the right to themselves,” said Chisolm.

The presentation was a view of how Canada is also struggling with border problems, and yet not much media coverage is given to this, so many do not see the problem. Chisolm answered many questions involving the organization’s struggle to protest and get Canadian cities to become a sanctuary for immigrants, not a place to be reported based solely on suspicion of illegality.

Toronto was the first Canadian city to become a sanctuary city, and as of February 2017 the numbers are continuing to grow due to mass protesting.

“We see a lot about how Canada is the land of opportunity, but in practice we see that people cannot access social services and they can be kicked out any time… anybody that is here should get all the opportunities and resources as the rest of us,” said Chisolm.