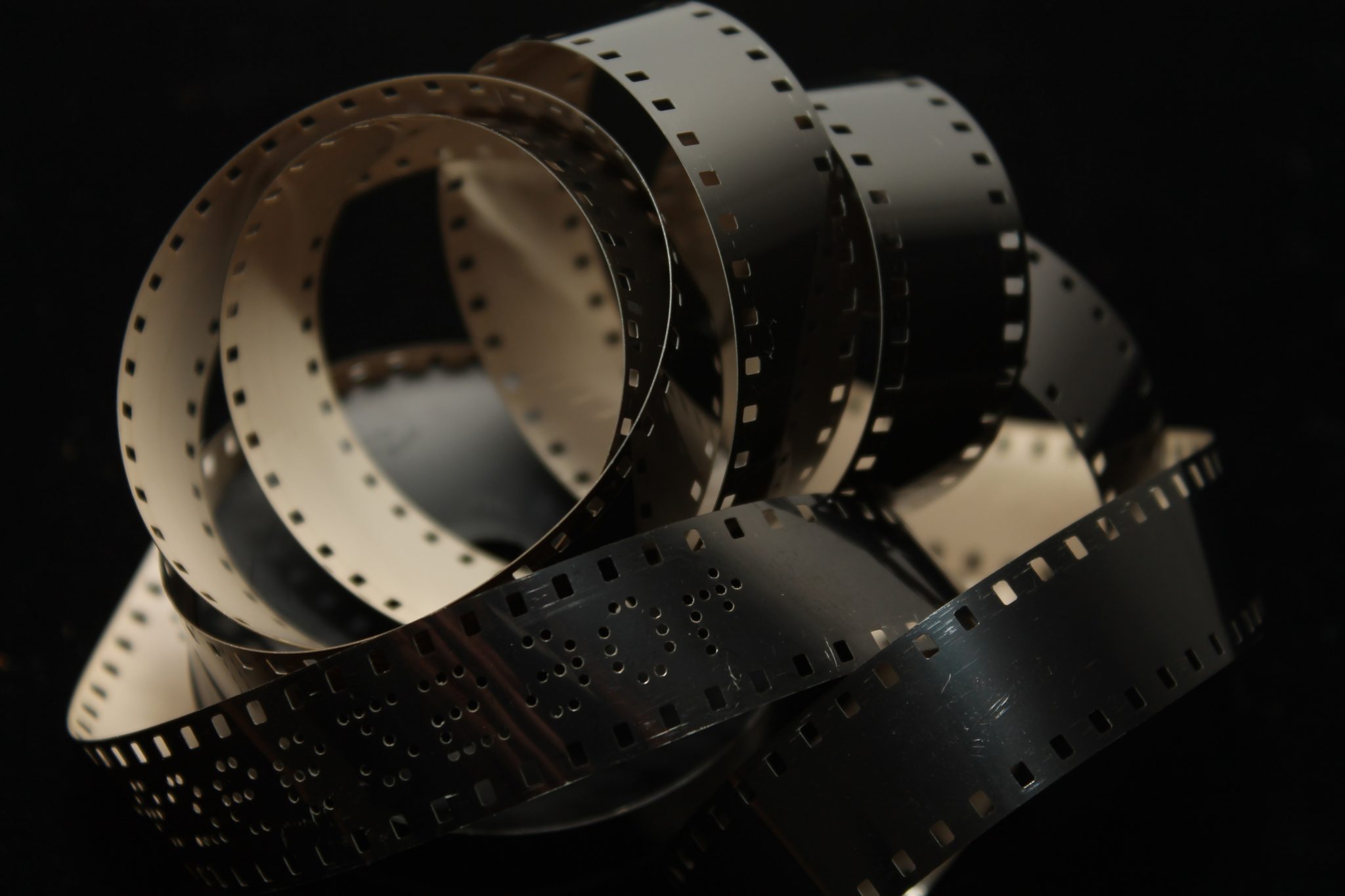 On Sept 19th, at 4 p.m., the Research and Academic Centre was filled with students who were interested in the idea of sharing their stories and experiences through film.

The opportunity to do so became possible with the introduction the Laurier International Film Guild, one of the campus clubs.

Talha Naeem, third year Digital Media and Journalism and director of the club, describes how the idea of the club came about, “Our goal is to basically get students engaged by helping them with essential skills that they need for the aspects of film-making.”

“This is a Laurier initiative. What happened was that at one point I was making videos on my own to help show international student perspectives and the struggles of international students from the first time they arrive in Canada. So what kind of challenges in terms of integration that they have, and give [the challenges] a voice through video,” stated Naeem.

While the club is hoping to recruit international students, all Laurier students are welcome to join.

The team that runs and organizes the Laurier International Film Guild, is a diverse group of students with differing backgrounds and academic interests.

Naeem founded the club in 2015, following his arrival from Pakistan.

“I wanted to [create] a student base where we could come and learn from each other, and students would [have the opportunity to] become, so a videographer, photographer, sound editor or video editor. So let’s get together, create an idea, think about an idea, craft a story, polish a story, and film it,” stated Naeem.