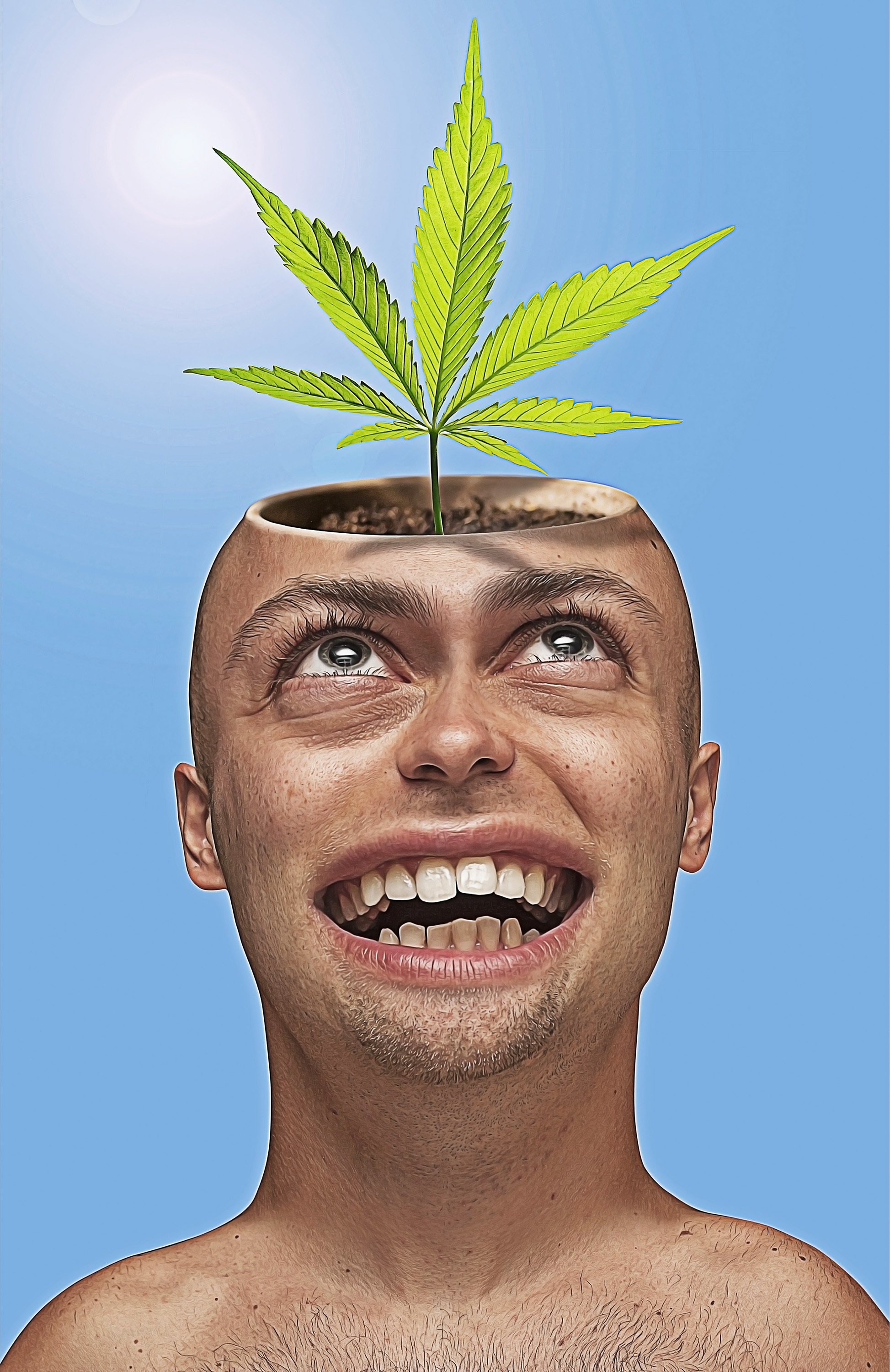 Researchers at Western University in London may have discovered a drug that can reverse the psychiatric effects that chronic marijuana use can have on adolescents’ developing brains.

Frequent marijuana use has been linked to psychiatric disorders, namely schizophrenia due to Tetrahydrocannabinol (THC), a psychoactive component of the drug that gives users a euphoric high.  THC lowers levels of Gamma Aminobutyric Acid (GABA), a neurotransmitter that blocks impulses between nerve cells, in the brain. Low levels of GABA can lead to anxiety and mood disorders.

Adolescents’ brains are particularly at risk of being affected by THC because they are still developing. Chronic marijuana use by youth under the age of 25 can be dangerous. However, Canadian youth have the second highest rate of marijuana use in the world (second only to France). A study conducted by Statistics Canada in 2016 found that adolescents in Canada were more than twice as likely as adults to use marijuana.  The study also found that one in five Canadian adolescents had used marijuana that year.

Despite this, there are also proven benefits to marijuana use.  It has been known to decrease anxiety, surpress nausea, and relieve pain.  This is due to another active chemical in marijuana called Cannabidiol (CBD), which is used for medical purposes.

A team of Western researchers, led by Dr. Steven Laviolette, found a way to use pharmaceuticals to counteract the negative effects of THC exposure.  They exposed adolescent rats to high levels of THC. After the rats had reached adulthood, they were given drugs that boosted levels of GABA in the brain, reversing some of the symptoms that had been caused by the THC.

“What this could mean is that if you are going to be using marijuana, in a recreational or medicinal way, you can potentially combine it with compounds that boost GABA to block the negative effects of THC,” said Laviolette in an interview with Global News.

He warns people that marijuana on the black market often contains high levels of THC. “This is very concerning from a mental health perspective because it’s really these high levels of THC that’s causing the problems,” Laviolette said during the interview with Global News.

This scientific breakthrough came just shortly after the federal government announced its plans to legalize marijuana on July 1, 2018. The minimum age requirement set by the government was 18, with provinces given the option to raise it.  In Ontario, the legal limit will be 19, the same age requirement for purchasing alcohol and cigarettes.

Canada’s police are concerned about legalizing marijuana so soon, saying there is no chance that they will be ready in time.  While legalizing marijuana would reduce Canadian police officers’ workloads (last year, there were 16,000 charges laid for simple possession), it is expected to cause several other problems like an increase in grow-ops, robberies, and home invasions.  Police will also have to be trained to recognize and handle drug-impaired drivers. Canadian police do not have a sufficient amount of time to obtain the training and resources that this legalization will require.

“If legislation is ready to go July 2018, policing will not be ready to go August 1” said OPP commissioner Rick Barnum during a meeting with the Standing Committee on Health. “It’s impossible. The time, the damage that can be done between the time of new legislation and police officers [being] ready to enforce the law in six months or a year can make it very, very hard to ever regain that foothold.

The police are pushing for a later legalization date.  “It’s a great step,” said Barnum, “But we have to do it right.” Trudeau’s government is set on legalizing marijuana by the summer of 2018, with the intent to keep marijuana out of the hands of young people. Canada’s police, however, are concerned that the new laws allowing people to grow marijuana could provide easier access to Canadian youth.