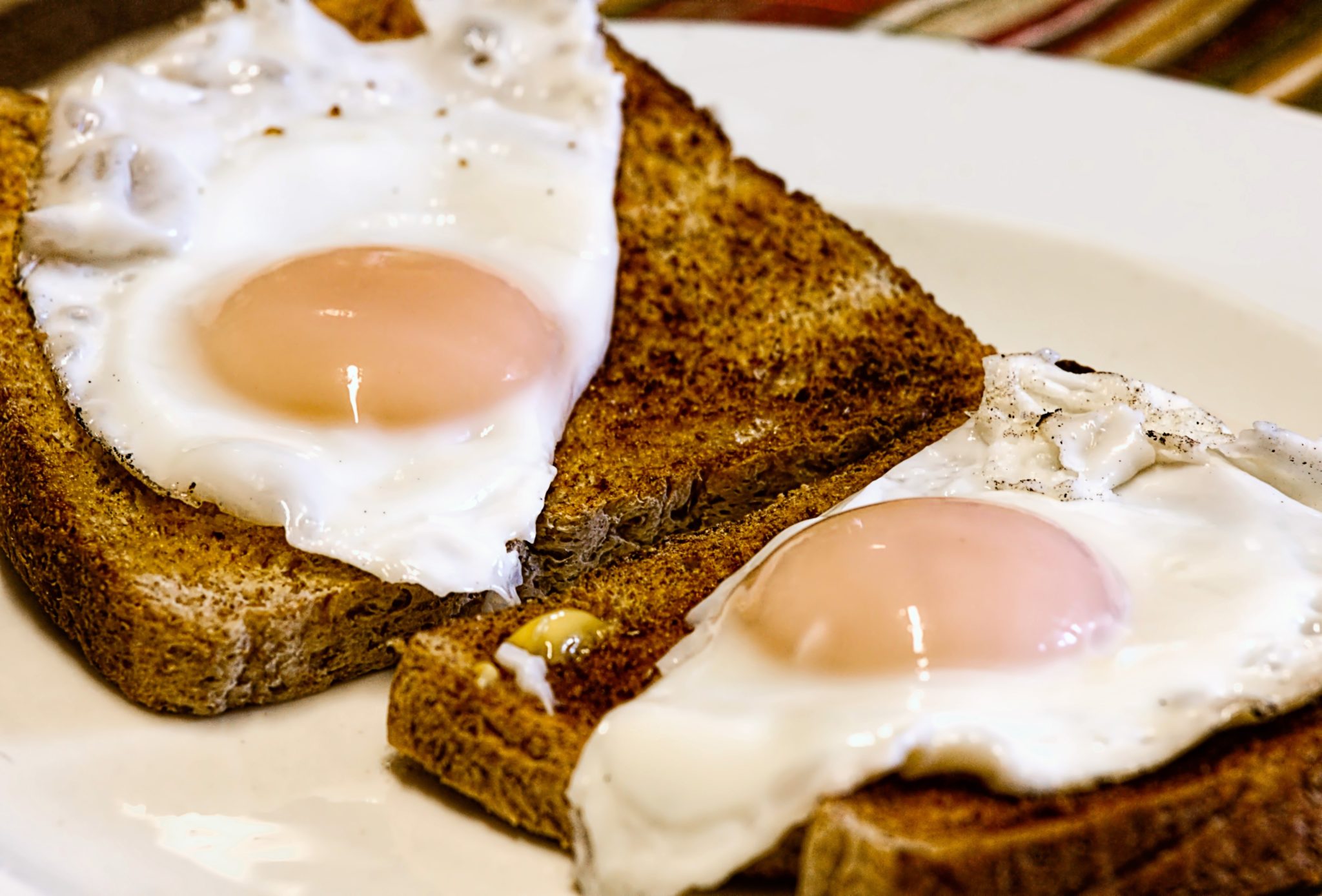 On Sept 15, the Laurier Brantford Diversity and Equity office (DEO) and the Laurier Students’ Public Interest Research Group (LSPIRG) held a Black Lives Matter Breakfast in the west wing of the Research and Academic Centre.

The breakfast, which included fresh fruit coffee, and pancakes was an interactive way for members of the Student Opportunity for Unity and Leadership (SOUL) to interact and introduce themselves to the Laurier student population.

“This event is to introduce SOUL to everyone and meet different people, meet the first years, and introduce SOUL to them and tell them what we’re all about,” stated fourth year Criminology student and SOUL’s finance administrator, Deborah Akinwale.

“Every year the Diversity and Equity office, in coordination with LSPIRG as well as the Sexual Assault Centre of Brant, hosts their radical orientation week, or Rad Week, and [there are] a series of events that happen that are political in nature that are open to everybody to try and talk about some of the issues that might impact the community around diversity and equity,” said Lauren Burrows, Education and Inclusion coordinator.

“This event is put on by the DEO [and] they are in charge of creating safe spaces for all students, which I think is very important for Black Lives Matter and Black students, specifically because there has been a lot going on within the media lately and a lot going on in the United States,” said fourth year Social Work student Elizabeth Clarke.

“I just think it’s important for us to be aware of what’s happening … I think it’s really important for students here in Ontario and here at Laurier Brantford to know their rights and what they can do to get involved, and advocate for other people. I’ve had racist experiences, back in high school and even here in Brantford. I had people swear at me on the road and call me the n-word and stuff like that as they were driving past,” stated Clarke.

The scene described by Clarke, is unfortunately, not an uncommon occurrence.

“Funny enough [something] like that has happened to me, but in the moment you don’t really know what to say [or] the right thing, but for me, to be honest I just laugh and I keep walking. It doesn’t really phase me too much, because then what’s the point if I’m going to react? What if I make it worse by reacting? So it’s just about turning the left cheek,” stated third year Health Administration student Tombra.

Burrows also shared the complexities these situations, “If someone were to say all lives matter, all lives do matter obviously, but in this particular conversation we are talking about black lives because they experience increased amounts of harm. Also I think when people say all lives matter, what they are doing is essentially taking away from that conversation, which can be really harmful, so we just encourage people that if we are going to be talking about diversity and equity that we also create spaces to talk about specific issues that impact specific communities,” she stated.