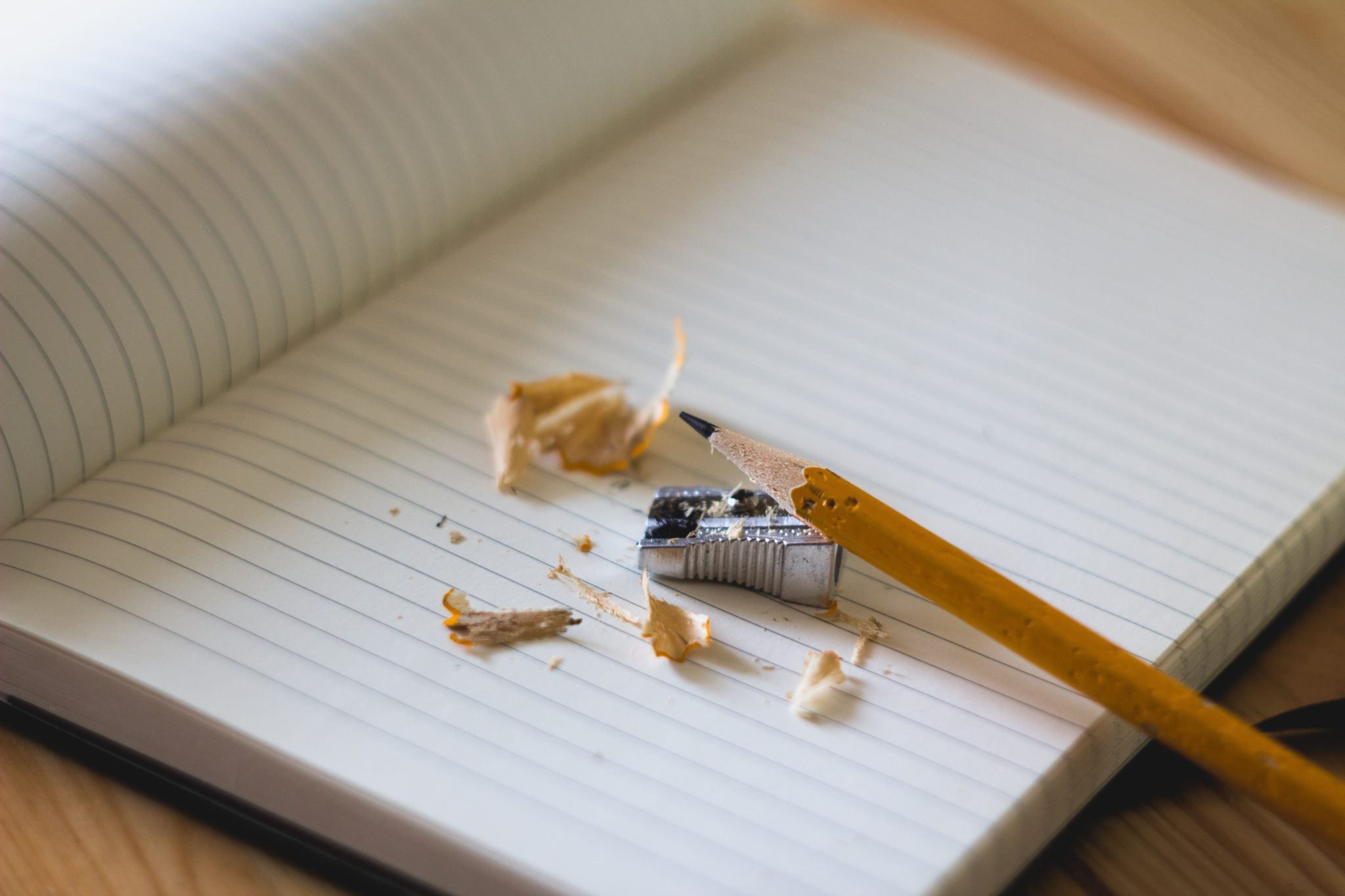 The launch began at 2pm and featured speeches from president and vice-chancellor of Laurier, Deborah MacLatchy, as well as Laurier Brantford professor Kenneth Paradis, who is acting as liaison with high schools for this prize.

“Stedman’s name has become synonymous with generosity.” Said MacLatchy during her speech.

The Laurier Stedman Prize is open to high school students in the Brant region. It is a competition for creative writers. Students have the opportunity to submit a work of fiction up to 1,500 words long for the chance to win up to $3000. The prize will award these writers with a total of $10,000 in money awards. First place will be awarded $3000, second prize will be two prizes of $2000, and third will be three prizes of $1000.

“We’ve been planning this program for many months, perhaps even years.” Said Dean of Liberal Arts Heidi Northwood.

Mary Stedman was also director of the Samuel W. Stedman Foundation, and was a supporter of the university in Brantford. She was one of the first donors to the new Laurier Brantford campus in 1999. Gifts from Stedman also helped to support the construction of the Research and Academic Centre on campus.

MacLatchy quoted Mary Stedman during her speech: “I didn’t make the money. I just have the opportunity to give some away.”

“I recognized as someone … that taught elementary school that those gifts exist already.” Said Levac. “And it’s how we feed those gifts, as to whether or not they bloom.”

High school English Departments will choose their own students’ works to submit, and each individual school can htheir own method of choosing. Laurier Stedman Prizes will be awarded in early February 2018, and there will be a special celebration.

The award’s goal sits in recognizing youth talent, and celebrating the art and literature that young people create. Laurier Brantford continues to impact the Brantford community in social and academic ways, offering opportunities, organizing recognition for people involved in liberal arts, and more.