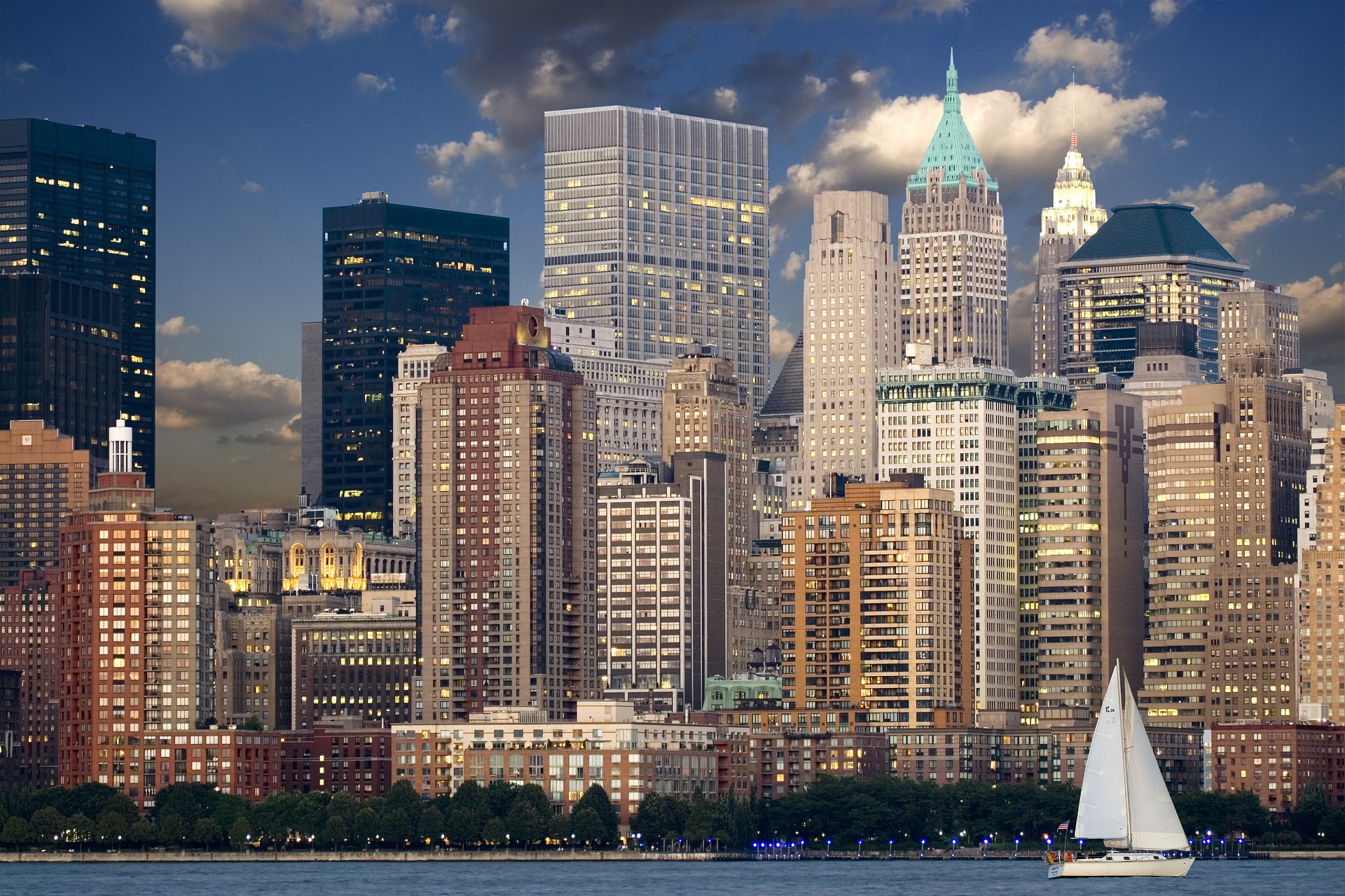 Television’s summer hiatus is over – fall season shows return in the next few months. Here are a few that are returning this season.

Gotham returns for its fourth season, centring around young Jim Gordon and Bruce Wayne of DC’s Batman franchise. The show continues with its cast list of mainly well-known Batman villains, in all new fashions.

The Mick (on FOX)

The Mick returns for its second season after its successful first. The show stars It’s Always Sunny in Philadelphia’s Kaitlin Olson. Fans of Sunny can see Olson as the new guardian of three children after their parents flee the country to escape the FBI.

Brooklyn Nine-Nine returns for its fifth season after its oddly harrowing season-four finale. The comedy brings Jake Peralta and the nine-nine back together after their two best detectives were falsely convicted of bank robbery.

Will & Grace returns more than ten years after its series finale in 2006. The popular sitcom will see its ninth season this year in a ten-episode run, bringing Will, Grace, Jack, and Karen back to the screen. The sitcom was one of the first to feature gay principle characters and has been credited with breaking ground for comedy television.

The Exorcist (on FOX)

FOX’s horror show The Exorcist will return for its second season, with John Cho of the Star Trek franchise joining the cast. The first season was a sequel to the 1973 movie of the same name, and the show continues as part of The Exorcist franchise. Fans of NBC’s Hannibal or FX’s American Horror Story should tune in.

Bob’s Burgers’ eighth season begins on October 1. The animated sitcom, which began in 2011, will feature guest appearances from Adam Driver and Fred Savage. The show premieres before The Simpsons’ and Family Guy’s premieres respectively.

Fresh Off the Boat (on ABC)

Fresh Off the Boat’s fourth season premieres October 3. Nahnatchka Khan’s sitcom is based on Eddie Huang’s memoir of the same title, which talks of his experience growing up in an Asian-American family.

Kerry Washinton stars in ABC’s Scandal again for its seventh season. This season will be its last, so be sure to tune in for Shona Rhimes’s critically-acclaimed political drama.

Supergirl (on The CW)

Supergirl will air its third season, and its second season after its switch to The CW. The series will continue with DC’s best Kryptonian hero, and Superman will likely also make an appearance. The series will have its season premiere the day before other DC series The Flash and DC’s Legends of Tomorrow.

Riverdale (on The CW)

The Archie comics television show will see its season premiere on Wednesday October 11. Fans of the grim adaptation of the cheerful comic can see the mystery continue in its second season.