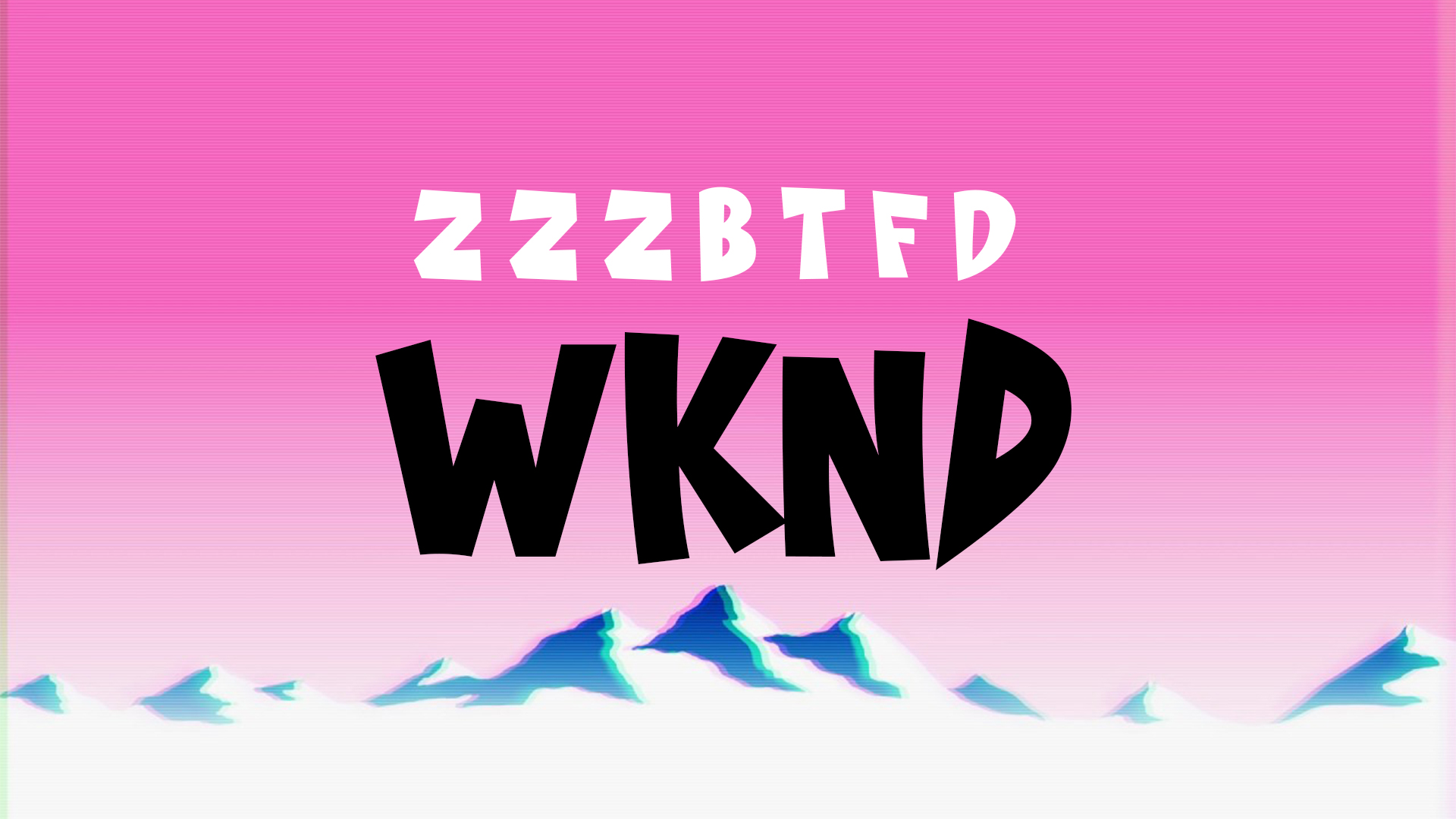 The show will feature over 30 unique bands and artists, and will take place at and around The Creamery Pub and Eatery in Brantford.

ZZZBTFD is an art collective that focuses on promoting and creating outsider art, culture and music. Events held by ZZZ are organized with the goal of being accessible to everyone. Passes for this festival weekend are pay-what-you-can on ZZZ’s website. Limited tickets will be sold at the door.

The event will feature many local and Ontario bands and artists, with bands coming in from Hamilton, London, Guelph and more, as well as a few bands from the United States. Gabrielle Camirand, one of ZZZ’s team members, said that this is inspired by many festivals bringing in artists from outside of the local scene.

“Our whole goal is to bring outsider music and art into Brantford because Brantford is so under-serviced when it comes to arts and culture.” She said.

The event will also feature an art auction of ten unique gig posters. All of the proceeds from this auction will be donated to the Sexual Assault Centre of Brant, which relies on public and donated funding to remain in operation.

Part of the inspiration behind ZZZ’s collective and weekend is to bring the “weirdos” of Brantford into the spotlight, and to encourage creative people to come out and join in. This is driven in part by the desire to include new students who are eager to create and be involved.

“I want people from Laurier to do stuff that connects Laurier to Brantford.” Said Camirand. “I want them to bring more weird art and creative things that people have never seen before.”

Seven bands will play evening shows on Friday, September 22nd, at The Creamery in Brantford. Saturday’s shows run all day, also at The Creamery, both indoors and outdoors. Sunday will feature a more toned-down set at Rivergreen Park near the venue during the daytime until the last performance at 5pm.

ZZZWKND is also committed to diversity in their events, and are invested in creating spaces for underrepresented artists and people.

“We want representation. We want people of colour, trans people, women. We want people like that at the forefront.” Said Camirand. “Brantford needs it. Laurier students want to see that and that’s what we want to represent.”

ZZZWKND will join Brantford’s arts and culture community in hosting outsider musicians and artists at an inclusive event. More information regarding the event can be found on ZZZBTFD’s Facebook page.