An issue of gender equality in sports 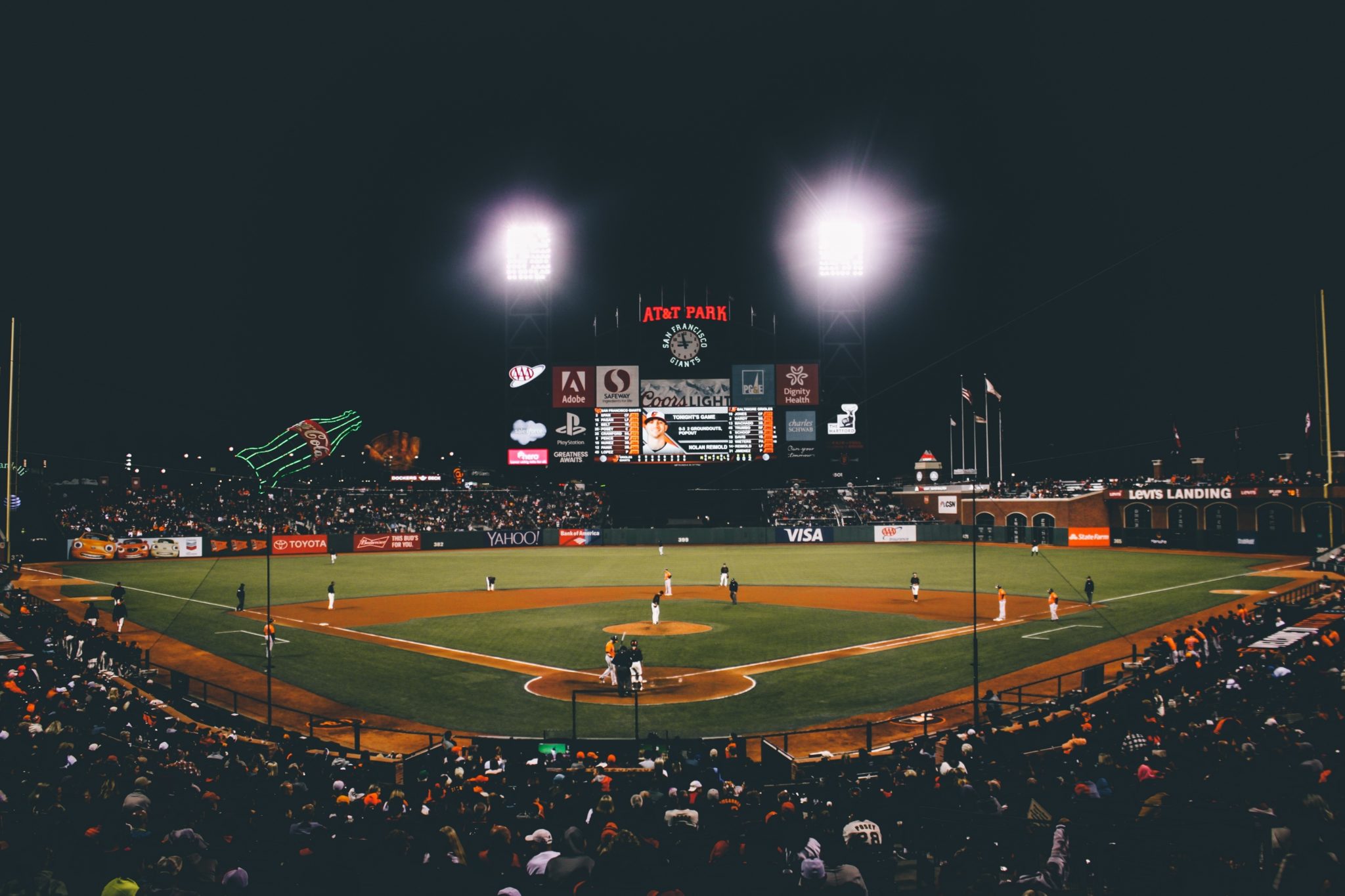 Laurier has two passionate, hard working and highly skilled varsity hockey teams. For now I’ll refer to them as Team One and Team Two.

Team One was established in 1921. Since then, they’ve won a total of three OUA (Ontario University Athletics) championships, their last one being in 1990.

Team Two has been around since 1994. The team has brought home 11 OUA titles. Their last OUA championship victory happened only three years ago in 2014.

Team Two has been named champions seven years in a row from 2003 to 2010. They were also given the CIS (Canadian Interuniversity Sport) title in the 2004-05 season.

Both teams are hard working and deserving of opportunity. However, considering both their accomplishments, it would seem apparent that Team Two has gained more success overall.

It sounds strange to say it is actually Team One that seems favoured and gets selected to play in the homecoming hockey game here at Laurier Brantford every single year.

This year I was ecstatic to hear Team Two, the women’s varsity team, would be playing instead. Unfortunately, my excitement didn’t last long.

When I decided to write an article to share the news, head coach Rick Osborne told me in an interview that the women were asked because the men’s schedule was too full to fit the game in.

So . . . the women are just a backup option? Frustrating. No. Infuriating. If it’s because “women’s hockey is a joke,” then that’s the most hilarious joke I’ve ever heard.

But I shot that puck too quickly. The homecoming organizer, the Student Alumni Association (SAA), is so much more golden than I had realized.

What Osborne said about the game not fitting into the men’s schedule was correct, but I was under the impression the men had been given the choice over the women’s team.

Members of the SAA had me stand corrected and shared that both teams are considered equally and selected based on their availability.

I proceeded to fact-check this and indeed discovered the women have had away games on the days of Laurier Brantford’s homecomings every year, with the exception of the 2010 homecoming.

Laurier Brantford should be excited. The women’s varsity team is stacked with talent.

The two new goalies, Cohen Myers and Hannah Miller, both consistently recorded save percentages above average during their years in the PWHL before coming to Laurier.

Furthermore, veterans Madison MaCulloch and Emily Woodhouse were both named to their OUA All-Rookie team in their first seasons and they continue to be a force on this year’s team.

Osborne said the two of them, as well as second year forward Jaden Head, will be the core of a successful team this season.

I’m glad these girls have this opportunity to play in front of such a large crowd.

It’s wrong to see gifted players get cut off from their sports journey because they were born the “unlucky” gender.

Someday you’ll be signing your five-year old daughter up for hockey for the first time ever, assuring her, “Sports are for girls too” and “Don’t believe you are anything less than the boys.”

Only a few years go by before she realizes it’s all a lie. The men’s football games become the main high school and university events, and the world only pays attention to the NHL.

How are we supposed to convince young girls they are capable of achieving a male’s athletic success when they and their peers will never even get a chance to star in anything?

Well, if they play hockey, send them to Laurier and they might get that chance.

With the larger campuses, I get it. Football is the favoured homecoming sport, and if there’s only a men’s team, there’s not much one can do other than let the men play every year.

However, with Laurier Brantford and the annual homecoming hockey game, there are absolutely zero reasons as to why the men and women’s teams can’t be given equal opportunity when it comes to playing in the big game.

Thank you Laurier Alumni for recognizing this.