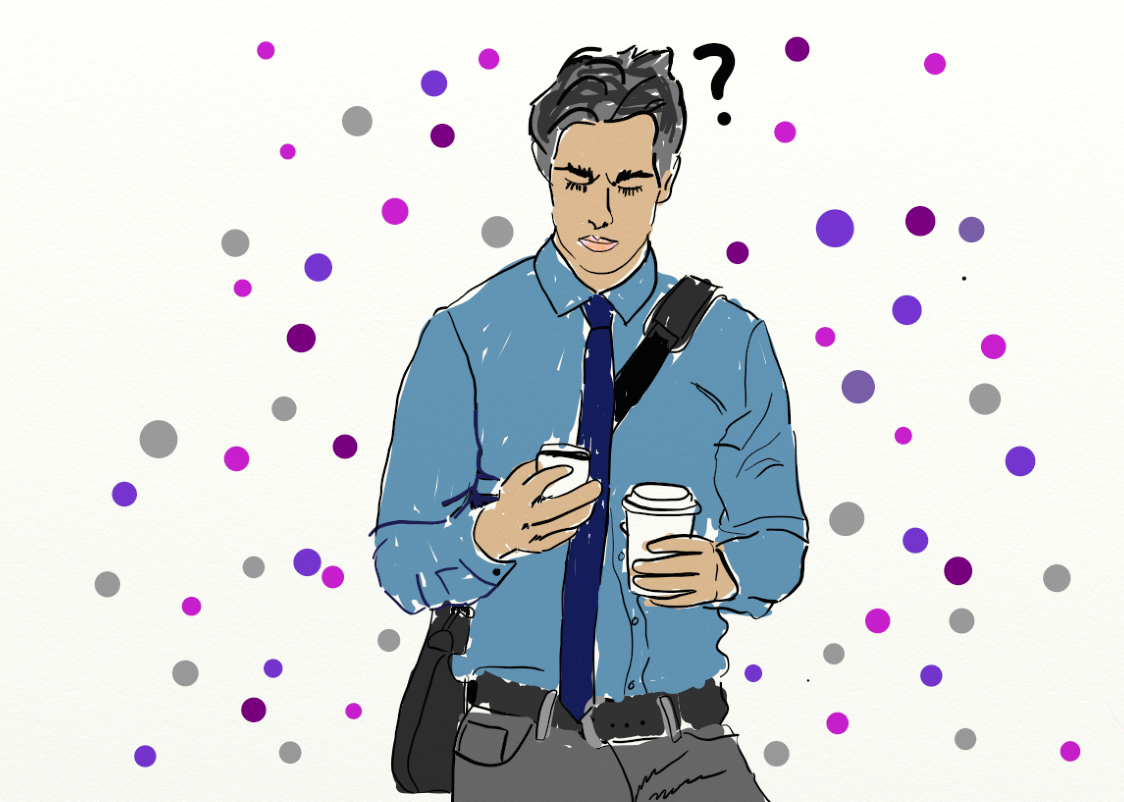 It’s 2017 and now, more than ever before, we’re using technology to communicate with others in our everyday lives.

Along with all the conveniences technology has brought society, it has also made it easier to separate ourselves from our actions, leaving no connection between our decisions and the consequences they have.

Our devices do such a good job at distancing us from the person with whom we are communicating with. Since a screen physically separates us, we can often forget there is an actual human on the receiving end of those messages.

Technology allows us to feel a sense of security, and so we feel comfortable doing things we may not be able to do in person. Whether it’s building the courage to text your crush or calling out a friend when you feel they have been unfair to you, most of us have experienced this bravery in hiding behind our cell phones.

As seemingly harmless as it may be, this power can be quite dangerous on a larger scale. For some people, technology can be used as more of a weapon than a tool.

This rings true in the case of Conrad Roy III and his former girlfriend, Michelle Carter. Roy was just 18 years old when he took his own life back in 2014.

As tragic as this story is, it was not until a police investigation uncovered hundreds of text messages between Roy and Carter that the situation gained large-scale media attention.

The messages show that when Roy first brought the idea of ending his life to Carter, the teen tried to convince her boyfriend to seek medical attention.

Unfortunately, the situation took a horrible turn for the worst when Carter decided to support, and even encourage her boyfriend’s suicidal thoughts.

According to other texts between Carter and a friend, Carter encouraged Roy over the phone to “get back into the car” when she knew it was filling with toxic carbon monoxide. It was this that ended Roy’s life.

Two years later, Carter, who’s now 20, has been found guilty of involuntary manslaughter and will serve at least 15 months with a possible maximum penalty of 20 years.

It’s hard to imagine how someone could be capable of such an atrocity. I soon became obsessed with reading whatever material I could find on the story.

One of the facts that stood out to me the most was reported by Toronto’s Global News, it read, “The couple had met in Florida in 2012 but had only seen each other in person a handful of times.”

The two had spent almost their entire relationship communicating solely through technology and I have to wonder how this could have affected Carter’s decision-making.

In some cases, these versions of a person can be drastically different.

When communicating over text message, you miss out on all the other forms of communication. Body language, facial expressions, and vocal pitch are all lost through the written word.

In a way, we can often find ourselves guessing at the emotions of the person we are communicating with – the emotions that would otherwise be displayed through body language.

And so we rely on emoticons and punctuation for context in a message. If I receive a text message in all caps or an exclamation point is used, I can imagine the sender may be feeling either excited, angry or a sense of urgency.

I believe that empathy is a natural reaction to physically witnessing another human’s pain. That being said, the direct line to our empathy could be lost when we aren’t there to see pain but instead read about it in a text message, Facebook post, news article, etc.

There could be 100 reasons why Carter made the choice to encourage her boyfriend’s suicide, but I cannot help but think that technology played a huge role in helping her make such a devastating and irreversible decision.