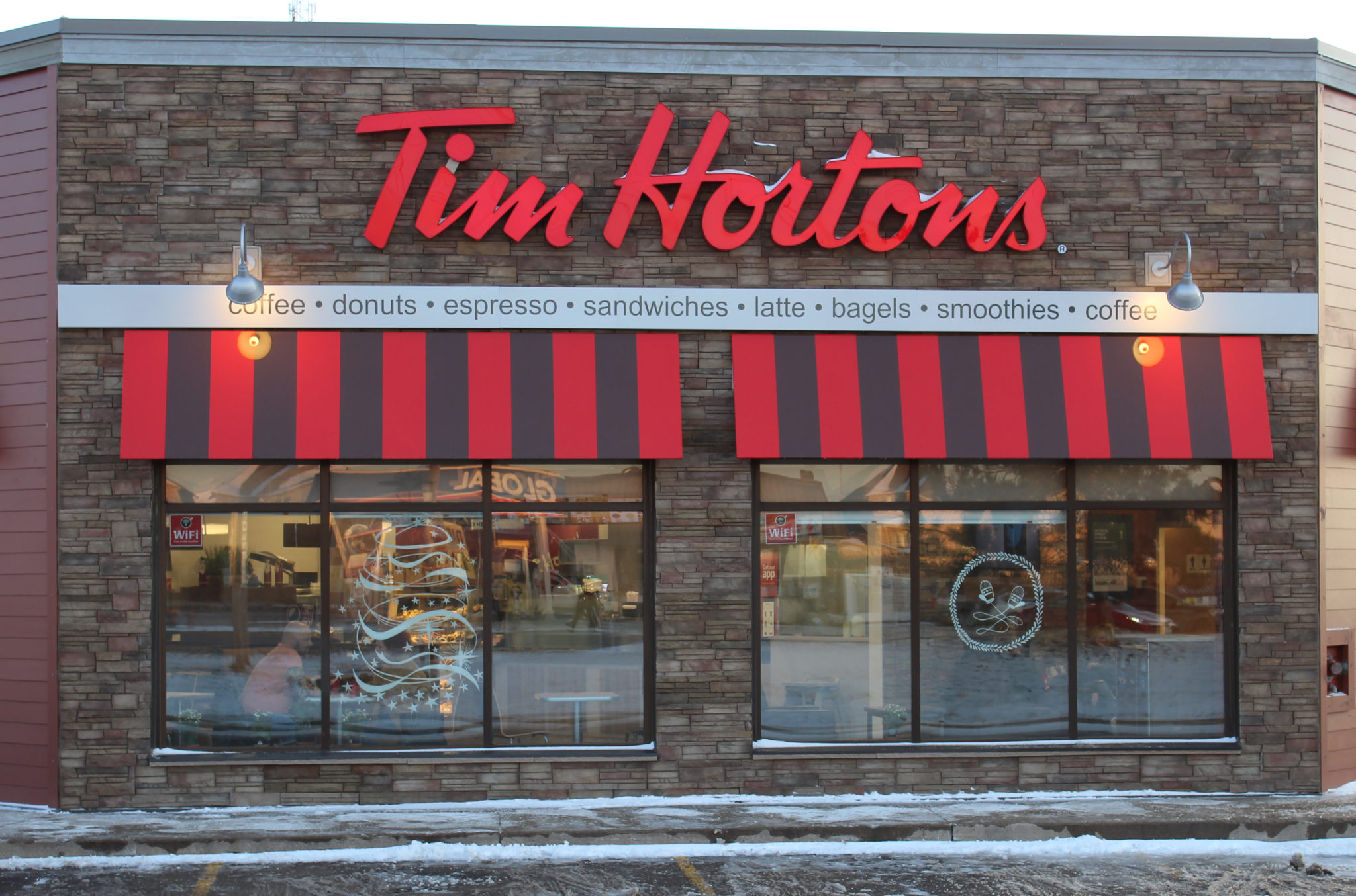 Ontario will be the second province to raise minimum wage to $15 an hour, after Alberta. Ontario has the largest share of minimum wage employees in Canada so it is likely the effects of a minimum wage hike will be greater in Ontario than in Alberta.

This minimum wage increase is part of a new labour law in Ontario, The Fair Workplaces, Better Jobs Act. This act will protect employees by ensuring equal pay for the same job for all employees, casual and seasonal included, expanding the number of allowed personal emergency leave days, and bringing vacation time in line with the national average (3 weeks after 5 years with the same employer).

Wynne justifies the increase by stating that minimum wage employees need to be making an income large enough that they can provide for their families. She uses the example of a woman laid off from a plant, working at a drive-through window and trying to support a child at home. “She needs to be able to earn a living wage,” said Wynne. “That’s who we’re working to help.”

However, many businesses are having to cut benefits and hours in response to this increase in minimum wage.  Fred Luk, the owner of multiple restaurants in Toronto referred to the minimum wage hike as, “the biggest small business killer in the history of Ontario” in an interview with CBC. Some small, independently-owned businesses are having to cut their hours of operation and number of employees due to this minimum wage increase.

The increase is even affecting much larger businesses, such as Tim Hortons, as they are consequently cutting their employees’ benefits and paid breaks. The company has received considerable backlash after the heirs to the founders cut their employees’ paid breaks and forced them to pay more for their benefits. The franchise has also raised the prices on some of their breakfast menu items in response to the increase in minimum wage.

“The higher costs for business are offset by the boost in consumer spending when workers are paid more,” said Paul Sonn, senior counsel with the National Employment Law Project in an interview with CBC News.

As quoted in CBC News, Labour Minister Kevin Flynn justifies the minimum wage hike by saying, “Actually what you see is increases in employment because that money gets recycled.