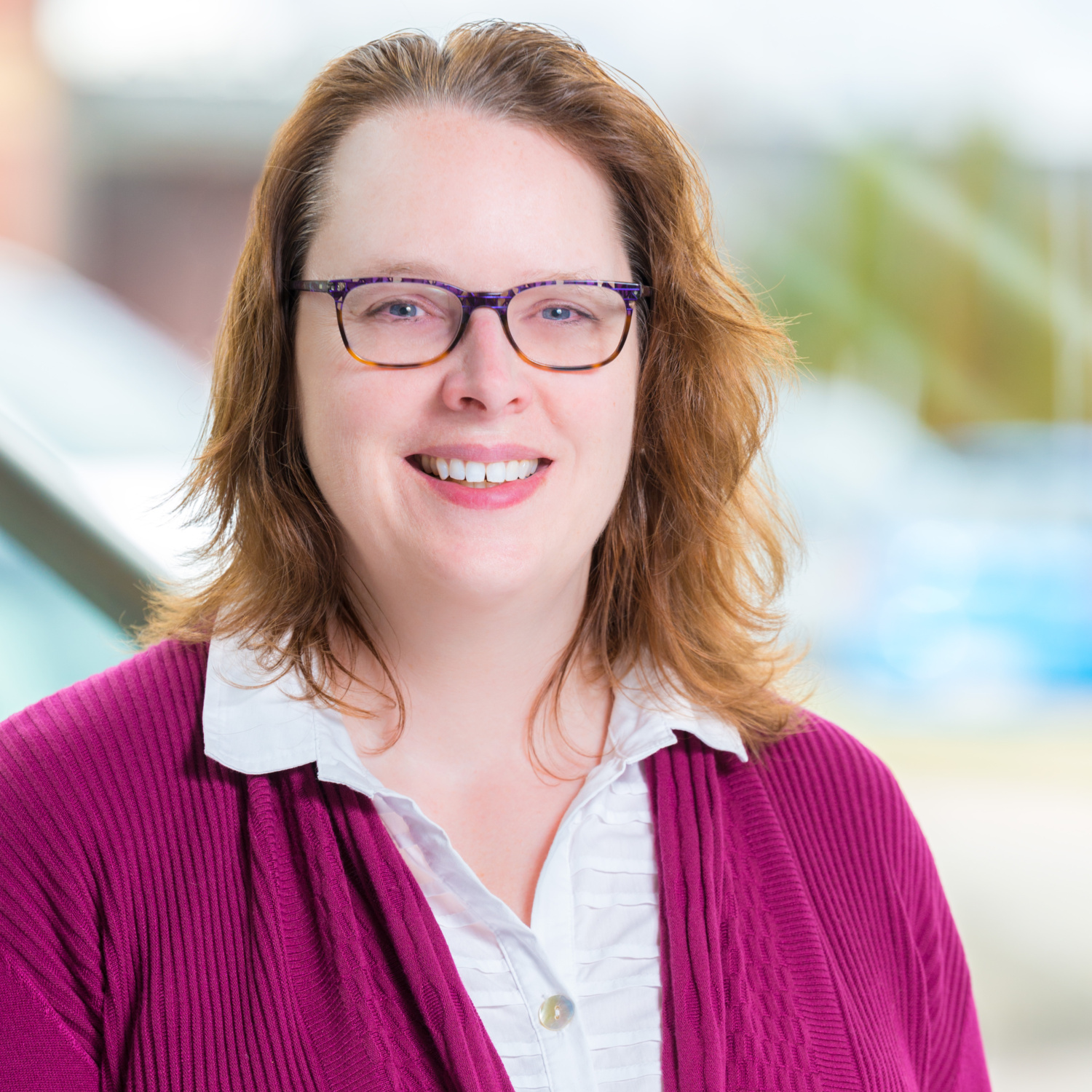 Effective July 1, 2017, Dr. Deborah MacLatchy will take over the position of Laurier’s President and Vice-Chancellor. MacLatchy, an extinguished scientist with a great deal of senior administrative experience, looks forward to taking on this role and helping Laurier grow.

Since joining Laurier as the dean of science in 2007, MacLatchy has made an enormous contribution to the university. She helped in developing a new strategic academic plan, developing the multi-campus governance framework, developing Laurier’s integrated and engaged learning model, and launching the Laurier Centre for Women in Science.  She has held the position of Laurier’s Vice-President: Academic and Provost since 2009.

“In some ways, this is a natural progression of my commitment to Laurier for the past ten years. What I look forward to the most is the opportunity to bridge the initiatives of the university with the needs of the broader community, and vice versa,” said MacLatchy, on being elected. “I enjoy working with terrific faculty, staff, students, alumni and partners who share a common vision of the ‎opportunities at Laurier to fulfill our mission as a comprehensive, multi-campus, community-engaged university.”

This new position is another to add to MacLatchy’s long list of achievements. She was awarded the Natural Sciences and Engineering Research Council of Canada Synergy Award in 2005 and The Women’s Executive Network included her in a top 100 list of Canada’s most powerful women in 2012. In addition, she has written over 80 peer-reviewed publications.

She is a founding member and past-chair of the science directors of the Canadian Rivers Institute and is a past president and council member of the Canadian Society of Zoologists.

Her research focuses on the effects of environmental contaminants on fish reproduction, development, and growth, primarily the source, mechanisms of action, and effects of anthropogenic chemicals known as, “endocrine disruptors” on Canadian fish.

A presidential search committee, composed of Laurier faculty, staff, students, alumni and the Board of Governors, was formed in April of 2016. After MacLatchy was put forward as a candidate, the search committee asked for reviews of her mandate and characteristics from Laurier faculty and students. They received feedback from over 250 people.

The search committee received seventy-five applicants, carefully selecting only six for interviews.  Two candidates were selected for another set of interviews, and the committee voted unanimously to recommend MacLatchy to be appointed Laurier’s next President and Vice-Chancellor.

Following this, MacLatchy’s appointment was recommended by the University Senate and approved by the Board of Governors.

Dr. MacLatchy will be Laurier’s seventh President and Vice-Chancellor. She will be succeeding Max Blouw, on completion of his second five-year term.