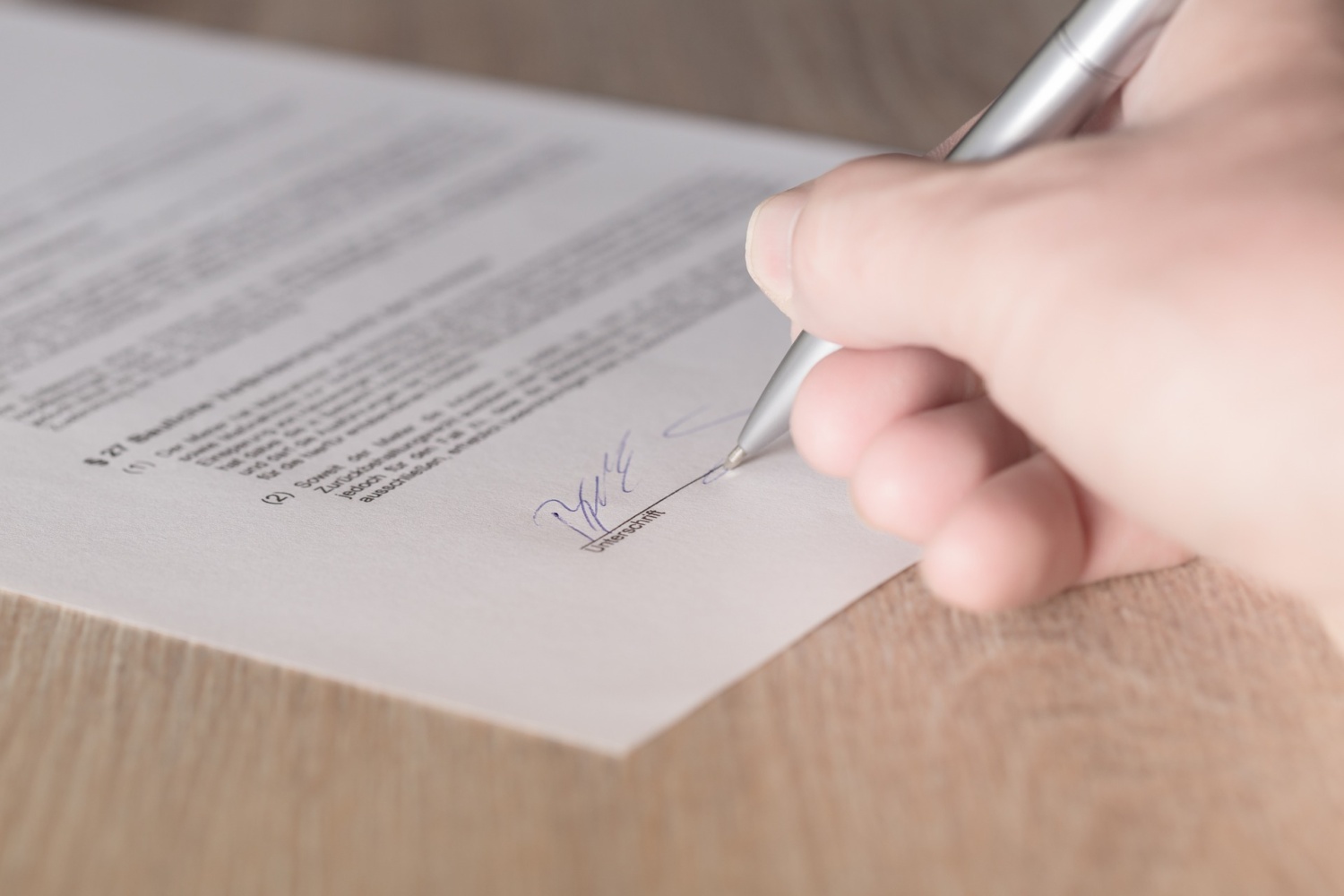 Before the fall semester began, contract staff at Laurier have been in negotiations over their work contracts. Contract staff have been fighting for job security, compensation and benefits.

As of December, there was a request for conciliation, which would require someone to come assess both debating sides and hopefully help the administration and the Wilfrid Laurier University Faculty Association (WLUFA) come to an agreement.

Since the start of the new year, a lot has happened to progress these negotiations. According to Jason Sager, on Jan. 4, provincial NDP MPPs Catherine Fife and Peggy Sattler visited the strike headquarters of Laurier’s contract staff. Sattle. Fife was a one-time Contract Faculty member at Laurier.

During this meeting, students, contract faculty, tenured faculty, and members of the staff association voiced their concerns to the MPP’s. The majority of the conversation revolved around the most prominent concerns of the contract negotiations, including job security, benefits, and an increase in wages. Members of the university as well as local community members were able to meet with members of the union.

As with every other time there are contract negotiations, the union must prepare to take job action. At the time of this meeting there was no talk of job action in the immediate future.

“We want to show the administration that even though we don’t want to go on strike, we are prepared to do so,” said Kimberly Ellis-Hale, who is the chair of WLUFA’s strike committee.

On Jan. 6, Michele Kramer, WLUFA president, announced that a tentative agreement had been reached for Contract Faculty. For about a week leading up to this, there was a period for members of the bargaining unit to vote on the agreement. From there, the agreement had to be ratified by the University’s Board of Governors and CAS members, who are represented by WLUFA.

As of Jan. 19, the collective agreement was ratified by contract faculty by a vote of 82.6 per cent and was approved by Laurier’s Board of Governors. From here all that is left to do is figure out the implementation of the revised collective agreement.