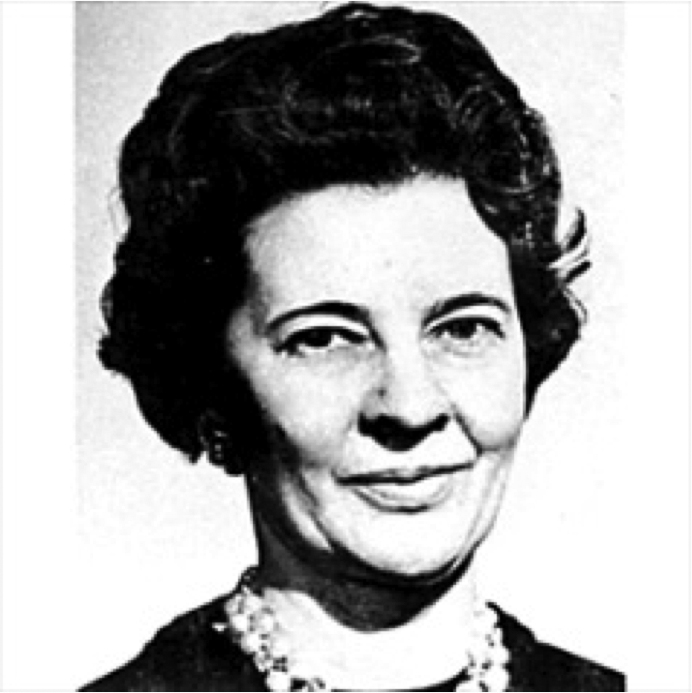 Laurier staff, students and alumni were saddened after hearing the news about the death of Dr. A.

Margaret Evans, a history professor at Waterloo College and Waterloo Lutheran University from 1940 to 1965. Evans maintained a lifelong connection to the university but unfortunately passed away on Saturday December 20th, 2014.  Evans attended university during the Great Depression and was told that because she was a woman, her time would be wasted getting an education, as she would get married and never use it. This fuelled her passion for history and women’s studies and her love of education. Evans was later hired by Waterloo College as professor of History, and served as Dean of Women, along with being a Lecturer and Reference Librarian. A renowned historian and author, Evans was made an Honorary Member of the Wilfrid Laurier Alumni Association in 1997 for ‘valuable contributions’ to the Association and the University.

Evan’s book, “Sir Oliver Mowat”, Ontario’s longest-serving Premier who also served as  Prime Minister of Wilfrid Laurier’s cabinet, was described in a review as ‘a thorough, well-written study of the life and career of Oliver Mowat. Evans also co-authored and co-published “Century One: A History of the Ontario Veterinary Association 1874 – 1974” which was described by the Royal Society as ‘an important contribution to the history of medicine’. Evans married fellow Waterloo College Professor Wellesley Dorland (Don) Evans, who passed away in 1954. Their sons Robert (BA ’67) and John (BA ’74, MA ’83), and grandson Rob (BA ’01) attended Laurier.
The Evans family established the W.D. Evans Award for students following the passing of Don Evans.