Journey to a new land and a new life 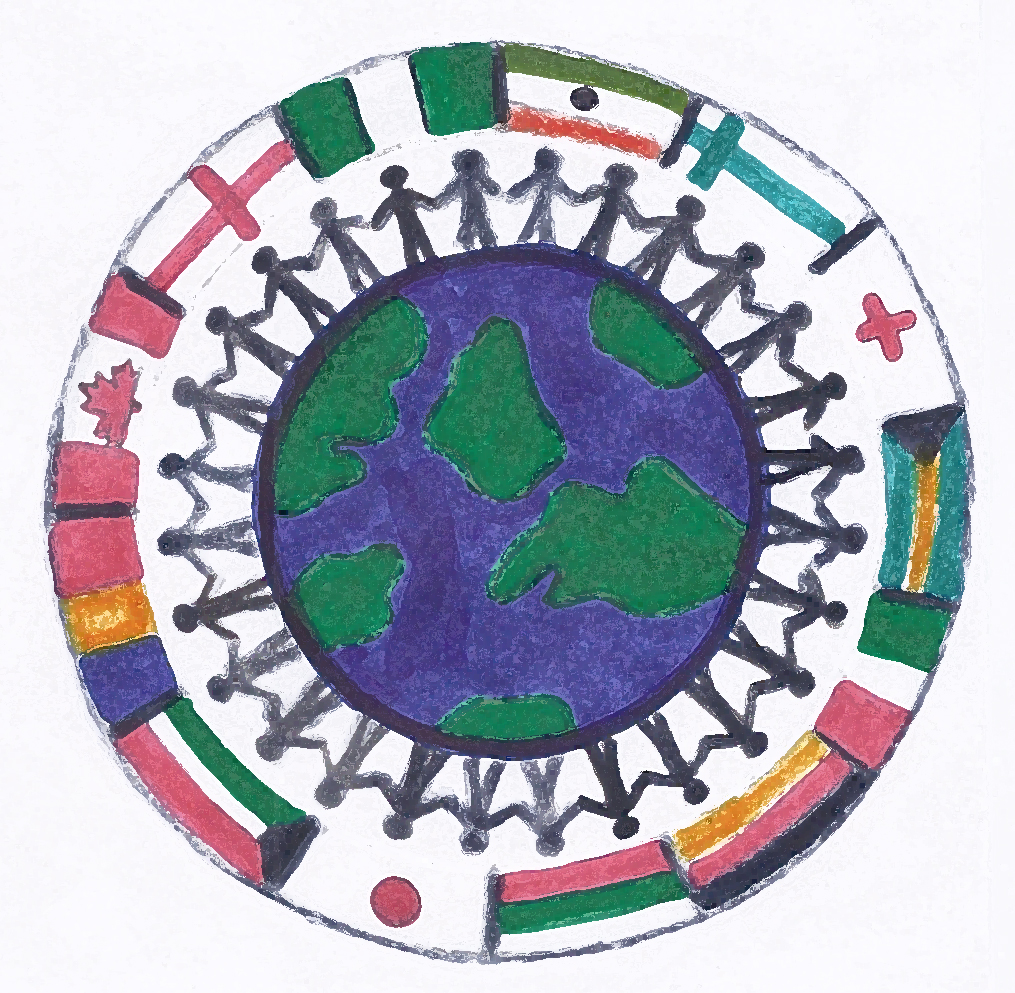 This summer, June 20 marks the 14th anniversary of World Refugee Day. This year’s theme is “With courage let us all combine.” The event is celebrated to support millions of individuals who were forced to flee their homes due to violence and war.

Laurier is home to many students and faculty who have family or have personally experienced war, and arrived to Canada as refugees. In spite of violence, trauma and forced migration, refugee students have continued to thrive and keep their dreams alive. At Laurier, there are ordinary students who have faced and experienced extraordinary struggles.

The 1998 Kosova-Serbia war forced Suad Murseli to flee his homeland of Kosova. Murseli was four years old when he arrived to Canada with his family.”We were given shelter, education and jobs for my parents. I was fortunate enough to be saved. Canada was more than helpful,” he recalled.  Murseli was young at the time and his memories were vague but he did remember the loved ones that he lost including his best friend. He was determined that everything happened for a reason. His story showed that although war was never good, something positive could come out of it. Murseli is in his second year of Criminology and hopes to become a lawyer, and is grateful for his journey. “Living in Canada is an amazing blessing, we have to take advantage of it because there are lives lost in wars, and there are lives being lost every day in foreign countries.”

Araz Abdulmajid shared his story about his family who fled to Turkey to escape a life of persecution in Iraq due to the Iranian-Iraqi war. Afterwards, they moved to Canada when Abdulmajid was 6 months old. Although he did not experience the conflict personally, war is the reason why Abdulmajid is living life in Canada today instead of his homeland. He recalled stories his parents told him about how welcoming and happy Canadians were to support and help his family. “One of the churches in the city of Cambridge provided us with shelter, food, jobs and education for my parents.” Abdulmajid considered himself one of the lucky ones who were fortunate enough to start a new journey amidst conflict in the world. As a result of Canada welcoming his family and giving them an opportunity to a new life, Abdulmajid is determined to join the Canadian armed forces. “When you get a once in a life time chance you should honor it and give back to those who have given to you,” advised Abdulmajid.

The journeys of refugee students at Laurier are remarkably inspiring and show the importance of prospering in a time of adversity.There are roughly 16.7 million refugees in the world today. One may gasp at that amount but there are countless individuals who struggled as refugees but could not find a safe haven. On World Refugee Day, support and celebrate refugees worldwide but also remember those who did not make it.