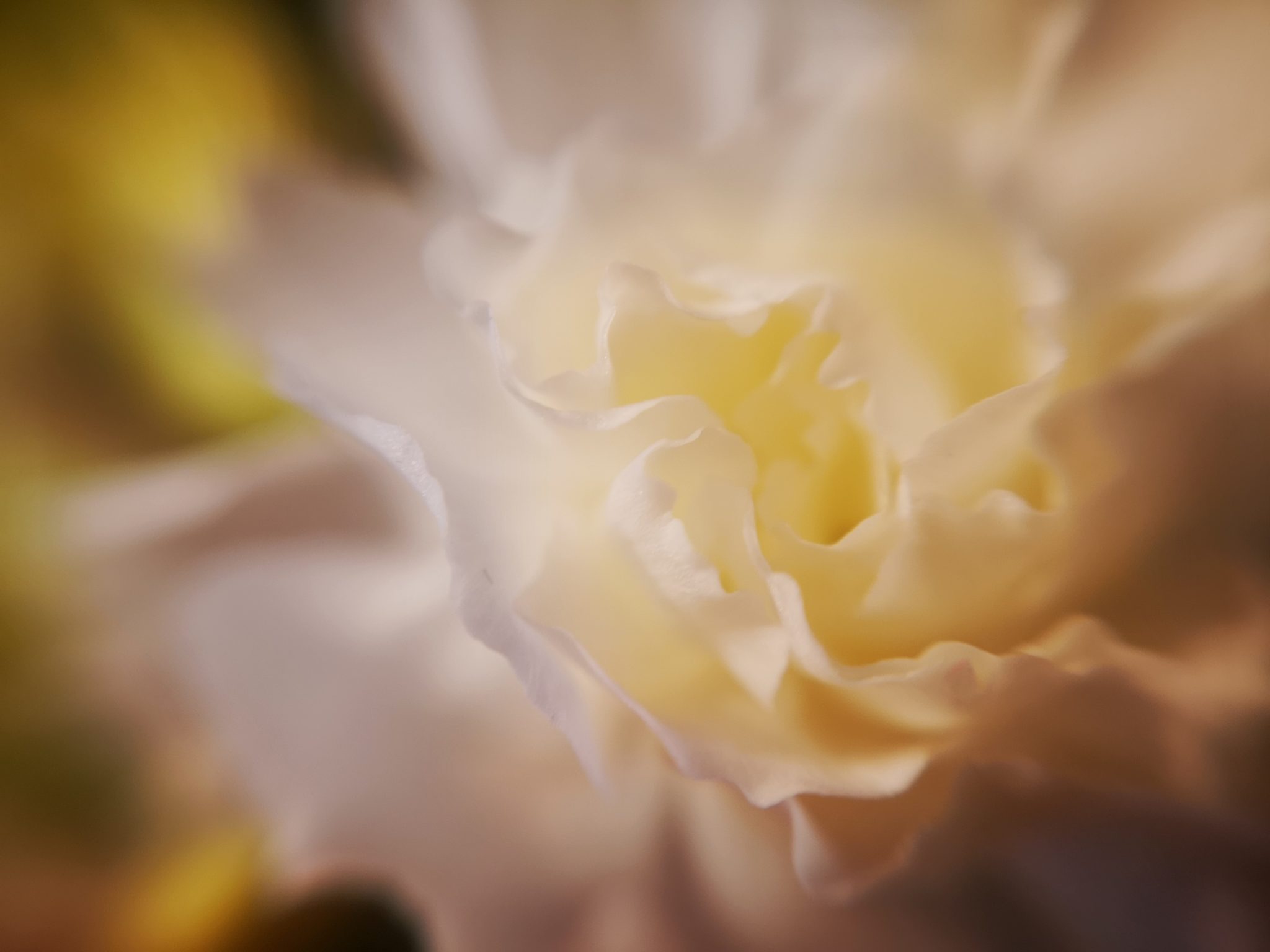 Initially, I was going to do my theme on “signs of spring,” given that in March we generally get small signs that spring is coming.  This year, however, Canadian weather proved – yet again – to be an unpredictable rollercoaster.  Instead, I decided to reach into personally uncharted territory and attempt a few classic laptop or cellphone background photos.  In the past I’ve just found photos from my camera roll and threw them up as my background.  Never have I intentionally themed my photos for such a use.  Doing so proved to be very enjoyable.  Focus is very key in these pictures – they must be either uniformly focused or focused in a very particular location on the photo (ex. putting the focused aspect on the right side of the photo as a computer home screen generally has its apps on the left). I hope you enjoy viewing these as much as I did taking them!

Jeremy is The Sputnik’s Photo Editor and a 4th year law & society student. Fun fact about Jeremy, he doesn’t like cheese.