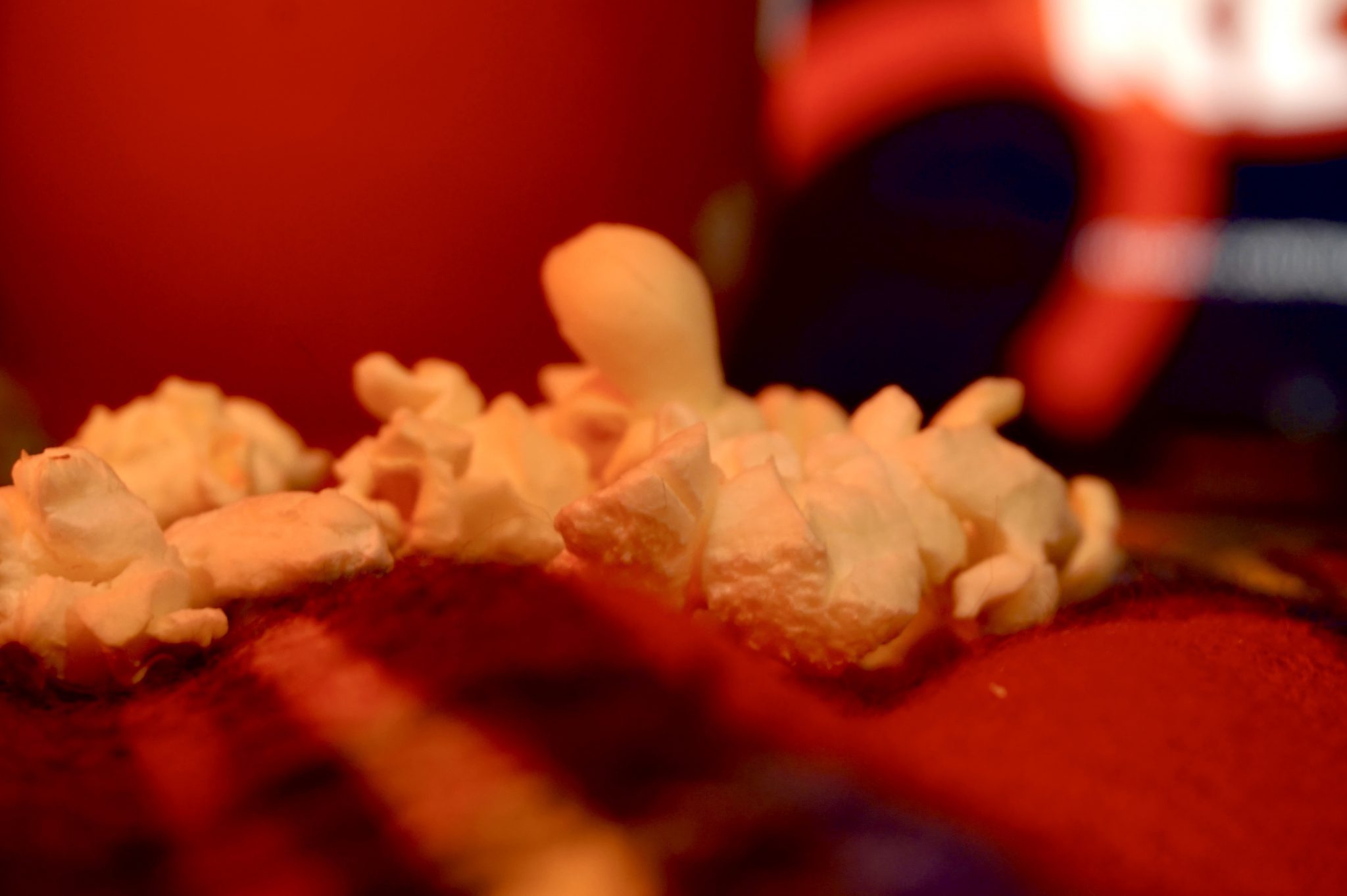 In Turning Red, Pixar’s first animated film to be set in Canada, Mei Lee, an ambitious 13-year old living in Toronto in 2002, discovers something about her family’s Chinese heritage that leaves her trapped between two lives.

Hysterical after waking up one day to find a giant red panda in her reflection, Mei soon learns that every woman in her family, for generations, has experienced the same thing at around her age.

The only way for Mei to return to her normal self is to get rid of the panda forever, just as her mom, aunts and grandmother before her did, by performing a ritual on the night of the next red moon to lock the spirit of her panda in a pendant necklace.

The twist, though, is that Mei’s panda only appears when her emotions get the best of her—with practice, she not only learns to control it, but also begins to recognize the “curse” for what it was first intended to be: a blessing from her ancestors and a source of cultural pride.

Faced with pressure from her family to perform the ritual, growing tension between friends, and all the other qualms of adolescence, Mei is left with a decision to make: embrace her panda or encase it.

As director Domee Shi puts it in the Making Turning Red documentary on Disney+, “Mei’s struggle in this film is, she’s torn between being her mom’s good little daughter, and embracing her wild inner beast.”

Shi says much of the film was inspired by her own experience growing up in an immigrant household in Toronto in the early 2000s, navigating the complexities of Chinese-Canadian culture as a child.

“That is a universal struggle that a lot of kids go through, especially, I think, immigrant kids,” says Shi. “There’s definitely more of this obligation to carry on your family’s legacy and make sure that their sacrifices in coming to a new country aren’t in vain.”

“But also, you’re in a new country, you’re experiencing all of this crazy, awesome stuff that maybe your parents didn’t get to grow up with—you’re caught between two worlds.”

Another, more comedic layer of the red panda metaphor is the qualities of the panda that resemble puberty. Mei wakes up one day and finds that she is hairy, clumsy and smelly, and can’t control her emotions—in her own words, “I’m a gross red monster!”

A highlight for Canadians watching the film is spotting all of the Toronto landmarks featured in the animation. Of course, the CN Tower and the SkyDome (now the Rogers Centre), but also subtler tributes to the city.

A blue jay perched on a fence in front of the baseball stadium, the Tim Hortons timbits box on the Lee’s kitchen table, Mei’s mention of her TTC streetcar pass, the opening scene of Mei walking in Chinatown.

Adding to the significance of a Pixar film depicting Toronto is the fact that Ming Lee, Mei’s mother, is voiced by Canadian actress Sandra Oh who knows the city well, having lived near Kensington Market.

“It’s always thrilling to have that represented,” Oh told Yahoo Canada of the film showcasing street corners like Dundas and Spadina. “It fills you with excitement and pride.”

There is one detail of the film, some viewers have pointed out, that feels slightly inauthentic to its Toronto setting—the characters pronounce the city as it’s spelled, enunciating the second ‘t’ instead of saying “Turrono,” but that is decidedly forgivable.

Turning Red is also unique in the fact that it was headed by an all-women leadership team at Pixar. Rona Liu, Lindsey Collins and Danielle Feinberg joined Shi to form the core group that built, directed and managed the film.