Finding the good in all genres of music 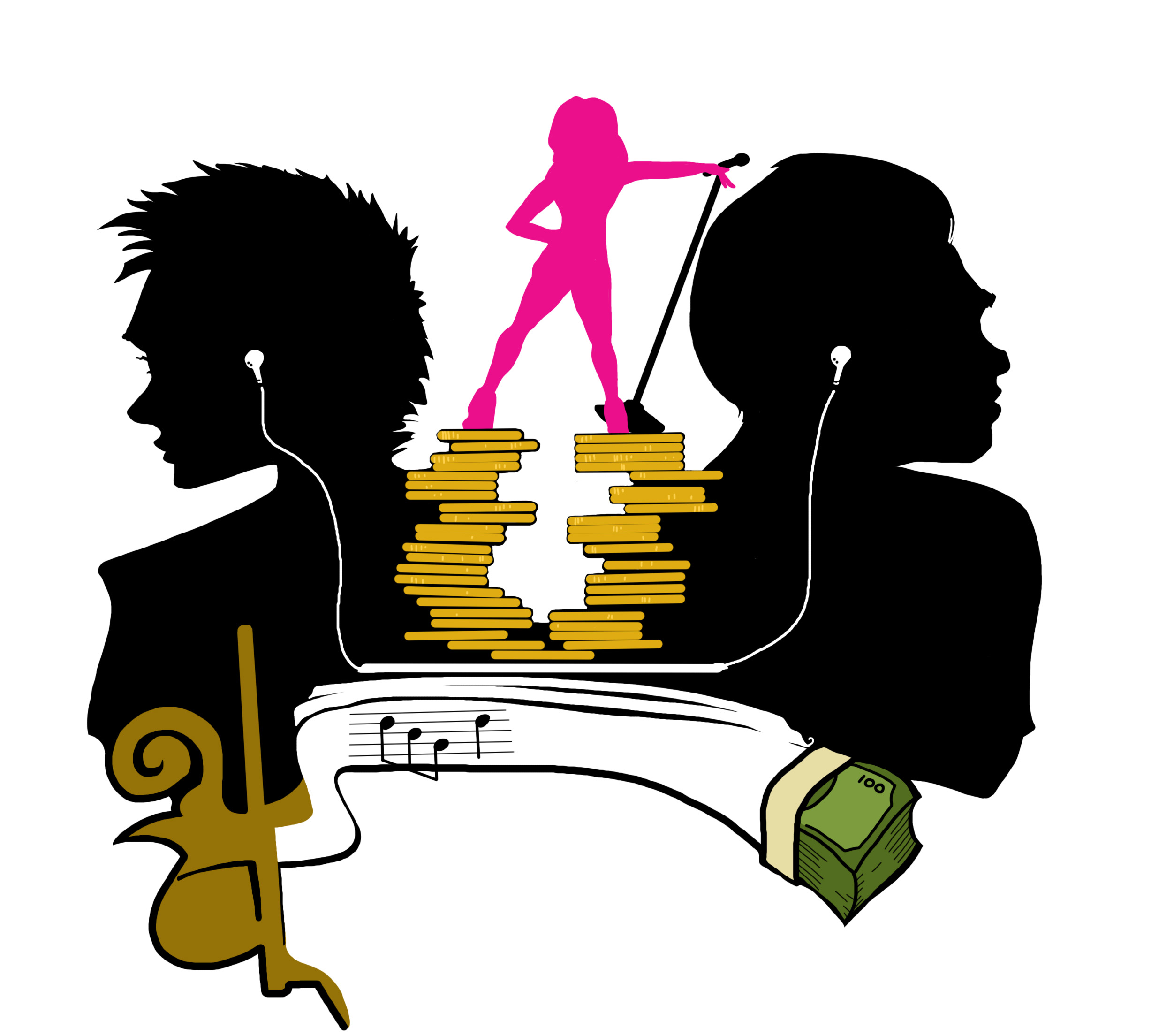 It is hard to deny that music plays a huge role in our lives today, and in society. Online shopping and illegal downloading may have hurt the music industry in terms of sales, but it has only increased the ease at which we are able to access music. Indeed, it is easier for the average musician to produce music and share it with the public than ever before. But while this fact exists, it is also true that there seems to a huge divide between the mass amount of pop music, which is loved by the masses yet hated by many, and the large amounts of personal, inspired music, whether it be folk/singer-songwriter stuff, or angry toned metal with a message to preach.

As a trained musician myself, and one that has a huge appetite for music of all kinds,  I learned over many years that there was no better gift you could give yourself than allowing one’s self to explore and enjoy all genres. It takes effort, and intention, but is very rewarding. My brother and I call this “planting the seed”, forcing yourself to listen to other styles and attempt to find something great in them, or at the very least identify and appreciate the talent. Where once I would not be caught dead listening to country music, and preached my dis-taste for it every chance I got, I eventually grew to love certain artists in that genre as much as those in the genres I grew up listening to as a snobby, cynical youth (in regards to my musical tastes, anyway).

This sentiment resonates with Carol-lynne Quinn, a singer out of Edmonton. Quinn studied at Grant MacEwan University, and is now the lead singer of the band Rend and teaches the prep-course at the school for students hoping to get in to the program. Quinn says that she used to be just into rock, and bands like DC-talk, but that all changed when she went to Grant MacEwan, which is jazz-oriented.

“At first you get so surrounded by jazz music, and I noticed I went through a period of time when you think that genre is better, or harder, more elite, and almost look down on other genres. But then with being out of the program, I’ve noticed amazing musicians in all genres. I’ve almost done a 360, so if there really is a well written pop or rock song, then it’s awesome, and I have just a ton of respect,” Quinn says.

Quinn’s new role as singer and songwriter of her own band has led her to further appreciate the talent and effort in all styles. “A lot of what I learned from music school was respecting hard stuff that is hard to play. Now I respect a song, as a songwriter, that people can really connect to, but that might sound simple and easy.

Quinn says there is a place for both music that really means something, the music she gravitates to the most, and also to fun, catchy, top 40 hits. “I’m in a cover band for top 40, and playing those songs, some of them are hard, but it’s hard to write a top 40 hook. Lyrically, it depends what you’re listening for. There’s a place for music that means more, and a place for pop when people don’t want to think about it as much,” Quinn says.

Duran Ritz, a freelance drummer who currently resides in Vancouver, went through a similar transition. Ritz has his bachelor of music in jazz studies at the University of North Texas, and then went on to spend a couple years playing music on cruise ships.

“The cruise ships were a pretty big blend of everything. There was nights when you were in the night club, so like top 40 stuff, but sometimes you’d have a show with a sax player, playing like Kenny G stuff, or even a rap song. It was such a big blend of music. I found that most people don’t seem to know the differences between the music, but there are things to pay attention to in every style, that’s what makes them interesting, and they can’t be glossed over,” says Ritz.

Ritz points out how the pop scene has changed over the years. It was once classical music, then swing and jazz in the 1920s, and then the Beatles. He says people usually just like what is presented to them, and what they are exposed to the most. It is important to remember that when being critical of other genres. “Music is music regardless of what style it is,” says Ritz.

When asked what he would say to someone either coming up in the music industry, or just someone looking to find some different, but good music, Ritz says, “Don’t be too closed minded, be open to what you’re hearing. You’d be surprised at what you can find in different genres of music and how connected it all is.”