City opts out of cannabis shops 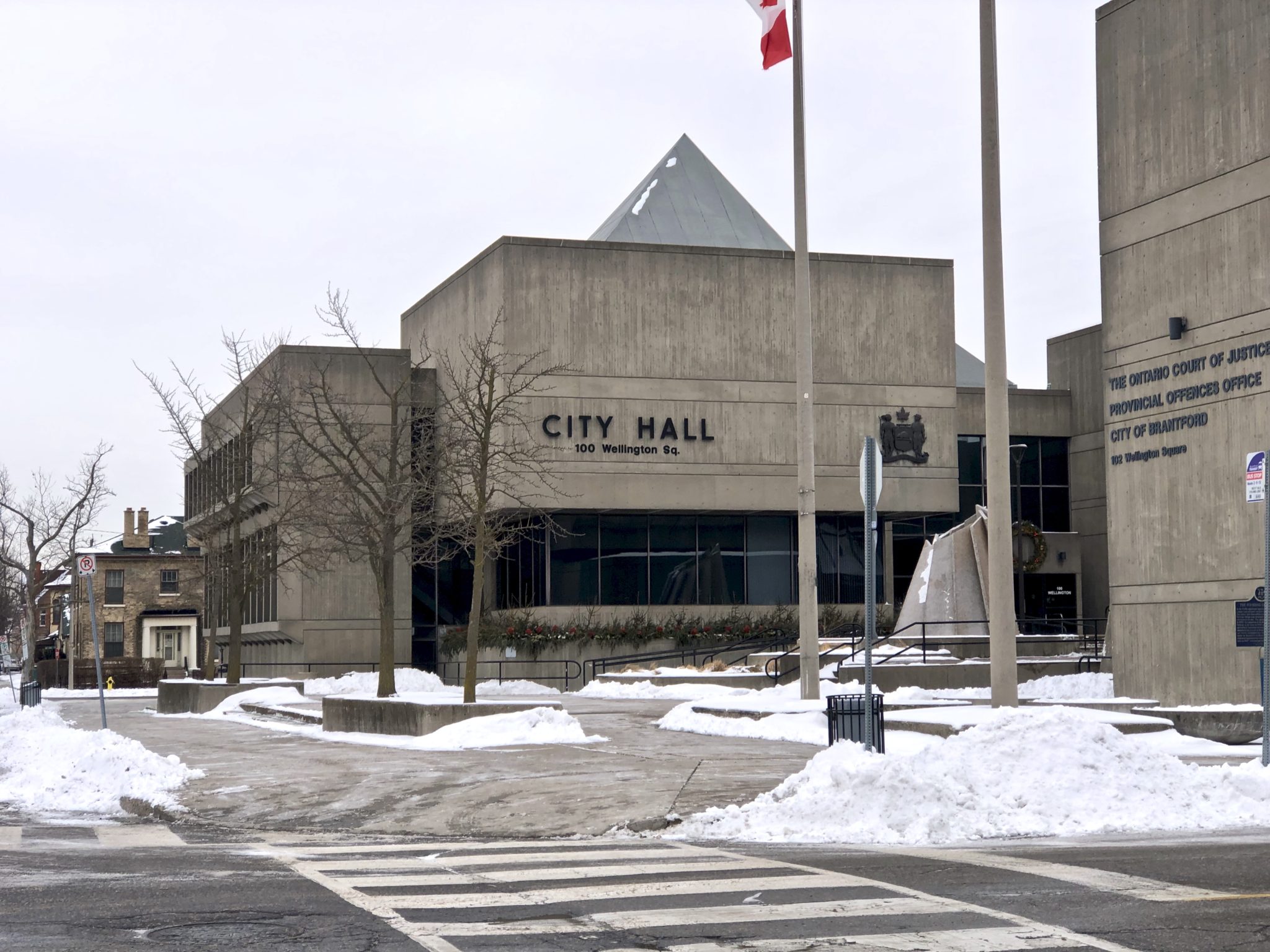 Brantford city councillors voted against legalizing cannabis stores in the city on Jan. 15.

The vote will delay the opening of any cannabis retailers for Brantford again, with it originally being promised for October 2018 under the Wynn administration and then April this year by Premiere Doug Ford.

Recently elected Mayor Kevin Davis was one of the seven members of city council who voted against opting-in. He hopes that waiting to legalize the stores will help Brantford in the long run.

“The decision of Brantford Council was to opt out of cannabis retail temporarily, so that we could negotiate a better deal with the province,” Davis wrote in an email.

The Alcohol and Gaming Commission of Ontario held a lottery this month, where individuals across the province could apply for a license to open a retail cannabis store. The licenses were distributed regionally, with six awarded in the Greater Toronto Area, five in Toronto itself and seven in western Ontario.

The Gaming Commission plans to distribute retail licenses in phases so that the industry is not overwhelmed by demand.

This decision was based in part on the demand the Ontario Cannabis Store—which currently remains the only legal method of purchasing cannabis in the province—faced on Oct. 17 and the warning from industry members that Ontario does not have the supply for a extensive retail license distribution program.

“The OCS has been truly amazed by the volume of sales,” said OCS President Patrick Ford in a press release on Oct. 19.

“It’s way beyond what we anticipated and we appreciate customers’ patience as this exciting new business gets off the ground.”

While the Ontario Cannabis Store, the retail cannabis industry and recreational consumers are excited to see legal stores opening in their communities soon, Brantford’s councillors are not the only Ontarians hesitant to opt-in.

76 other municipalities across the province have opted-out of allowing retail cannabis stores, including Markham, Mississauga, Newmarket, Oakville and Vaughan.

“I have spoken to the mayors of other municipalities who have opted out and many of them have cited some of the same concerns that were expressed here,” Davis wrote.

“Collectively, I think we can have more influence and power over how cannabis retail is implemented in our communities.”

Critics have raised concerns that the provincial government’s new plan will do nothing to curb black market retailers in cities that did not receive one of the 25 licenses.

Concerns have been raised that 25 licenses is far too few for Canada’s most heavily populated province. Additionally, Statistics Canada has reported that legal cannabis costs $3.00 more on average than the cost from illegal suppliers.

“We need to show the province they need to consult with us,” Davis wrote.

“The way to do it is to opt out temporarily and try to get a better deal for when we do opt in, in the future.”

Local cannabis consumers, however, may not be completely out of luck.

Brant County voted to allow cannabis retailers in their region on Jan. 8. This could allow for stores to open in Brantford-adjacent towns such as Cainsville, Mount Pleasant, and Oakhill—all of which are at most a 10 minute drive from downtown Brantford.