Bring on the cheese 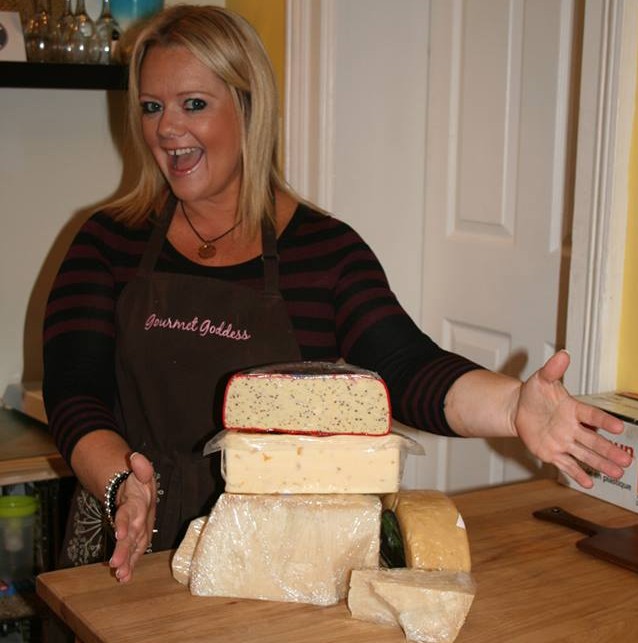 A trade agreement made between the EU and Canadian governments plans to privilege each side with nearly unlimited access to the other’s market. The agreement, which was finalized on Friday, will eliminate about 98 per cent of all EU tariff lines.When put into effect, the free-trade agreement will aim to increase profits and market opportunities for enterprises across the country.

“This trade agreement is a historic win for Canada,” said Prime Minister Stephen Harper. “It represents thousands of new jobs for Canadians, and a half-billion new customers for Canadian businesses.”

The deal is the biggest trade agreement Canada has reached to-date and will ease intercontinental trade for sectors like seafood, plastics, mineral, technology, forestry, automotive and agriculture.

Although the agreement will have effects within a variety of Canadian industries, the agreement is particularly great news for cheese lovers.

“I’m happy about it because it’s going to allow me to bring in a bigger variety of cheeses,” de Saint Croix said, “and hopefully the prices are going to be lower, so I can pass that on to my customers.”

Within the excitement, there is still concern over the representation of Canadian dairy farmers and cheese makers within the deal’s framework.

“Dairy Farmers of Canada is angered and disappointed with this news as the reality is that Canada would lose its small, artisan and local cheese makers,” said the Dairy Farmers of Canada lobby group in a news release last week. The deal promises the EU an exclusive access of 32 per cent of the current fine cheese market in Canada, which worries the lobby group about the future of Canadian cheese makers.

Even without the trade agreement in motion, The Tipperary Bog generally has fifty varieties of cheese on hand, and according to de Saint Croix, forty of the cheeses are typically European. Despite the numbers, some of the shop’s best selling cheeses, like Five Brothers, are Canadian and de Saint Croix has no plans to reduce the number of local cheese makers she showcases.

“I think I’ll probably keep the ratio the same, it’ll allow me with that 80 per cent of cheeses I do get from Europe to bring in a better variety. I’ll keep local with a certain majority of my fridge still,” said de Saint Croix.

2 thoughts on “Bring on the cheese”