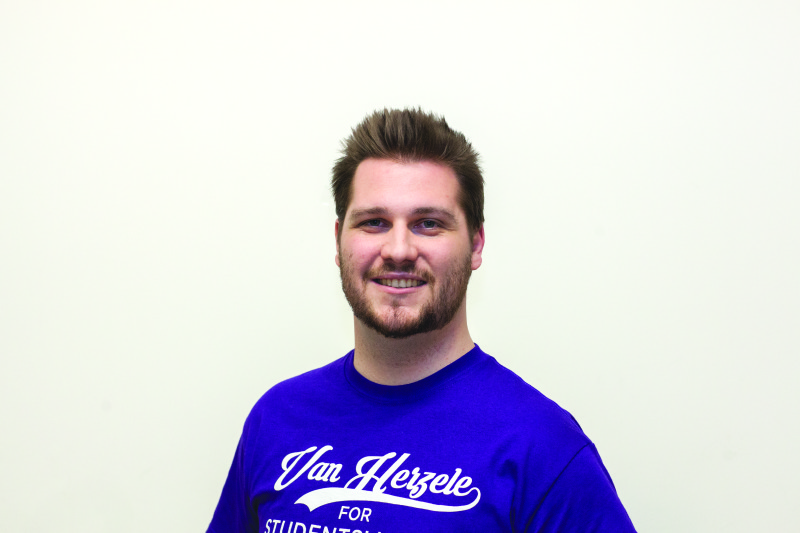 On Thursday night, Tyler Van Herzele was elected as the next Wilfrid Laurier University Students’ Union President and CEO. He had a huge 55.25 per cent of the vote.

Van Herzele is the very first President and CEO from Brantford.

All referenda questions were passed:

To the crowd of students at Wilf’s restaurant and bar at the Waterloo campus, Van Herzele said, “I am beyond honoured to represent you as Students’ Union president next year.”