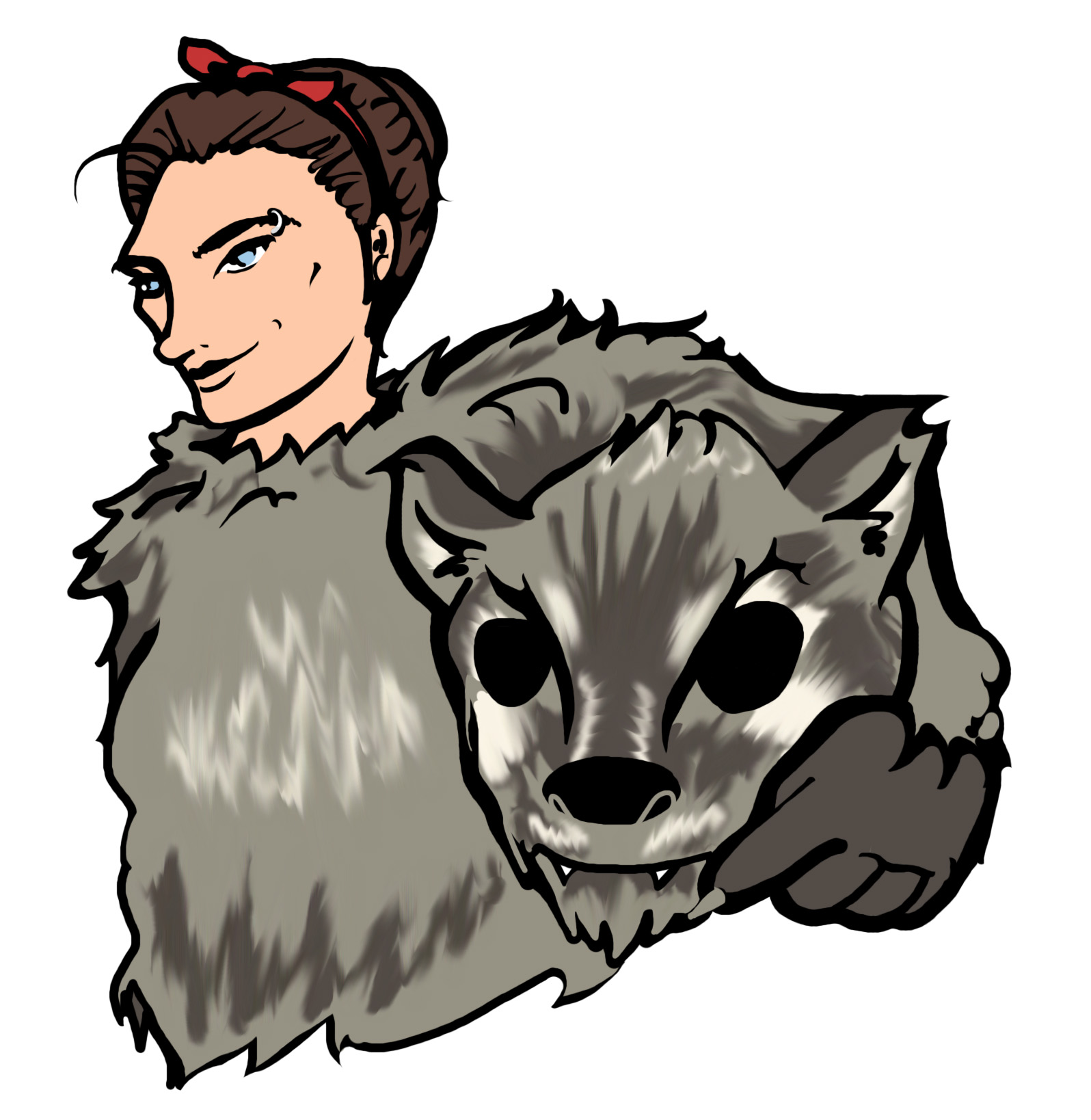 I have never been the kind of person who is afraid to stand up for a cause because of the fear of backlash or rejection from others. After knowing that, it probably won’t come as a surprise that I am a proud feminist, and I have no problem shouting it to the world. Sing it from the tree tops to the depths of the ocean, loud and proud, I am a feminist! Unfortunately, not all of my friends agree with my enthusiasm. They claim they are all for equal rights, but they’re “humanists”, not “feminists”. I like to remind them that the core of feminism is driven by the want for equal rights and opportunities for people of all genders. Their response? We are equal; there’s no need for feminism. This is usually when I take in a big breath in order to spew out my memorized facts and figures about how, according to Catalyst.org, only 4.2 per cent of Fortune 500 CEOs are women, and, according to canadianwomen.org, 80 percent of victims of dating violence are female. Then I move towards the prude/slut conundrum that too many of my female friends are struggling with— if you are sexually active, you are a slut, however, if you are not, you are a prude. Most of my male friends don’t have to worry about the negative repercussions of being intimate with their partner, or a random one night stand, because if they get laid, they are “the man” or “a player who’s gotta play”. This is usually when my friends just shake their heads and mutter “crazy feminist”.

I can handle being reduced to a “crazy feminist” because at least they were listening to what I had to say, however, when the feminist jokes start to fly, I get a wee bit frustrated. I’ll usually play along, laugh and tell them that the reason I’m doing the dishes is not because I’m a woman, it’s because they need to get done. Or that I understand that they think I belong in the kitchen, but the reason I’m not going to sit on the couch and protest their sexist humour is because if I did, we would have to eat Kraft Dinner for the third night in a row. I can also laugh and shake my head at their weak idea of a joke (the punch line? Women’s rights. You’d think at an establishment for higher learning people could come up with more sophisticated humour, but I digress). However, these jokes and their reasons for why we don’t need feminism anymore just fuels my fire because when they make jokes about feminism, they dismiss it, and reduce it to a chicken who has crossed the road far too many times. What they don’t understand is the history, the struggle and the constant battle women have fought and continue to fight just to be equal to men. “The Famous Five”, an early group of female Canadian activists consisting of Emily Murphy, Irene Parlby, Nellie McClung, Louise McKinney and Henrietta Muir Edwards dedicated their lives to improving the status of women in Canada because women weren’t viewed as ‘persons’ under the law. This happened under 90 years ago, and I personally can’t imagine being denied the right to call myself a person under the law. Women protested, were thrown in jail, went on hunger strikes and were brutally force-fed by their prison guards, just to be considered a human being. Some women lost their lives for their cause. Reducing the feminist cause to a joke is personally insulting because without feminism I would not be allowed to go to Laurier and get an education. Women were not legally allowed to get a higher education until approximately 1880, but women didn’t typically go to post secondary because they were needed at home to take care of their families. Therefore, telling me to go back into the kitchen where I belong is pretty much you saying that I don’t belong at university, which, if you think about it, is very insulting. It also shows that you would rather be living in the late 1800s, when electricity wasn’t widely available and cell phones didn’t exist, so texting that comment to me was not very well thought out on your part either.

Being a feminist on campus comes with its challenges mostly because when people hear that word, they automatically think of the burning-the-bra-hating-men-radical feminism, which is ridiculous because most feminists don’t subscribe to that kind of behaviour or belief system. The jokes are a little annoying, but I’m sure I’ll eventually get used to them. Either that or I’ll eventually come up with a better comeback than,  “You are such a product of patriarchy and I find your misogyny oppressive”. It doesn’t usually work because they usually don’t know the definition of patriarchy, misogyny or even oppressive. So, to wrap it all up, I think we all need a little more feminism in our lives to counterbalance the people who insist on having a backwards and uneducated idea of what their world is, and what it could and should be.