Where are the COVID-19 Tests? 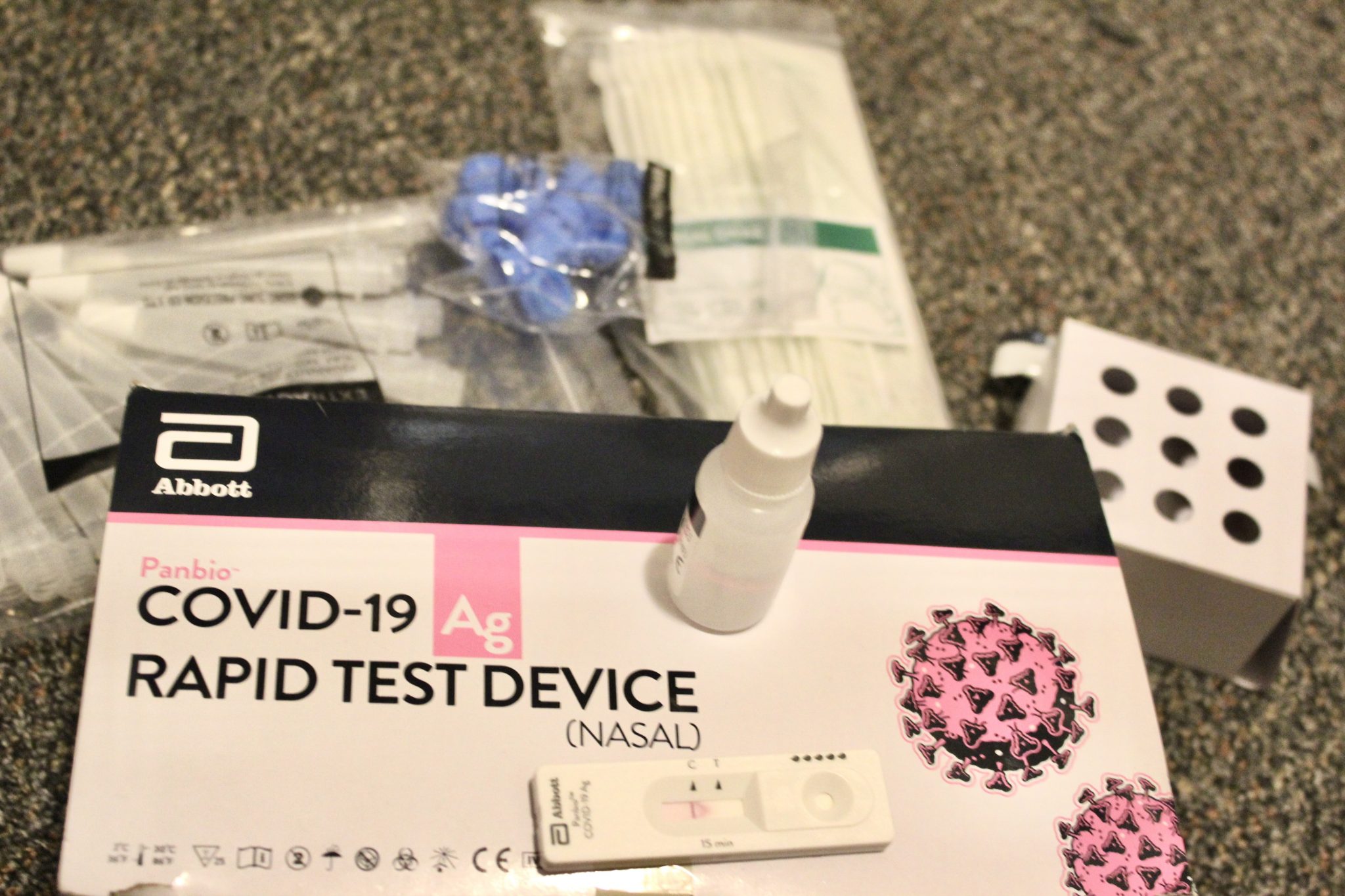 In the midst of the fifth wave of the pandemic, COVID-19 testing feels impossible to find.

Pharmacies and other locations across the province have been struggling to receive and administer both rapid and PCR COVID-19 tests.

“We haven’t been able to get it [tests] a lot of times,” said an anonymous pharmacist about their ability to find COVID-19 tests.

Their pharmacy has had difficulty getting tests for COVID-19 and they are far from alone. Even pharmacies who have had a constant supply of tests in the past say they experienced a dip in the numbers they were getting during the end of December 2021 and into January.

The lack of tests and the limited number of locations authorized to administer these tests creates a problem for anyone trying to determine if they are infected with the illness that has put the world on pause for nearly two years.

Although the need for both PCR and rapid tests is high, there is a significant difference between the two. Rapid tests act as more of a screening, rather than a test. A second anonymous pharmacist says PCR tests are much more accurate than rapid screenings.

“When you’re testing for the antigen, it might not show up right away, but it could show up later,” said Moussa, a pharmacist, about the rapid tests.

In contrast, the PCR tests look for very specific indicators if an individual has contracted COVID-19.

“Even if a person has tested positive in the [rapid] screening, the person is asked to do a PCR for confirmation,” said Muhammad, a pharmacist at the Shopper’s Drug Mart in the Lynden Park Mall.

This may mean that if an individual tests positive on a rapid test and takes a PCR test to confirm, they will be using more tests from an already limited supply.

To complicate matters, there is misinformation about where people can find testing, who can get tested and which tests people should use.

“There was incorrect information given out that Shoppers Drug Mart would at any time have rapid tests for sale. We have never had a supply that we could sell,” said the second anonymous pharmacist.

While rapid tests are provided at Shopper’s Drug Mart and are administered at the location, they are not available for sale. Regardless, there has been an influx of people contacting Shoppers Drug Marts across Brantford looking to buy rapid tests.

On Dec. 31. the province of Ontario changed the eligibility for who can get PCR tested. Individuals who are symptomatic but not at high risk of transmitting the disease to vulnerable groups, as well as individuals who have been in close contact of a confirmed case but are asymptomatic and not at high risk of serious illness are no longer eligible for PCR testing.  Instead, these individuals are encouraged to self-isolate and monitor their symptoms.

This measure was put in place to help prevent individuals from getting PCR tests unnecessarily, explains Muhammad, although he believes PCR tests should be available to everyone who wants one.

“It’s gotten everybody’s anxiety levels higher,” said the second anonymous pharmacist about how the Omicron variant has contributed to the increased demand for testing.

These factors combined have made both rapid and PCR tests in the province difficult to find.

Laurier University currently plans to resume in-person activities by Jan. 31, this lack of available testing is concerning to students given the growing numbers in COVID cases.

Opinions are mixed as to when students should consider getting tested. Muhammad felt that if an individual has symptoms, they should get tested, whereas the second anonymous pharmacist felt that isolating after a possible exposure or after experiencing symptoms was a fair alternative.

“We may have to increase our testing capabilities to accommodate everybody,” said Muhammad.

The Ontario government is currently working on increasing testing capacity for high priority populations and environments such as schools, long-term care homes, and hospitals. By doing this, they aim to keep such communities protected, while also preventing the healthcare system from becoming overwhelmed.

Although there is much frustration about the lack of testing to help deal with the rapid increase in COVID-19 cases, with proper social distancing, use of PPE and vaccinations, the hope is that we can combat this wave of cases as easily and quickly as possible.

For students who would like to get tested, information on locations, booking, and eligibility can be found at https://covid-19.ontario.ca/assessment-centre-locations.