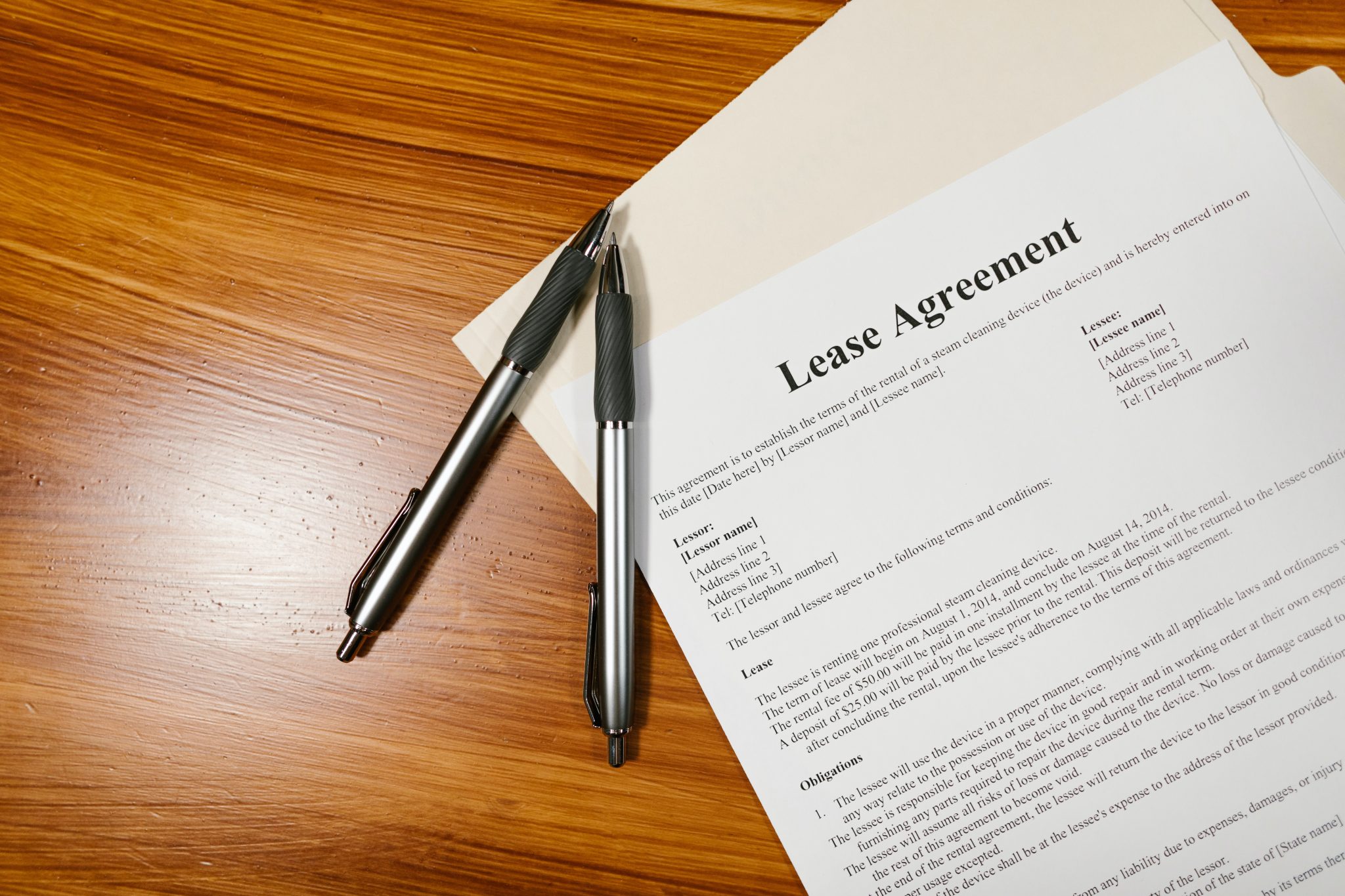 Photo by RODNAE Productions from Pexels

Ah, landlords. You can’t live with them, you can’t live without them. Fortunately, I have never been subjected to having to rent a living space in all the time I’ve spent on this planet, and I would really love to continue avoiding doing so for the rest of my natural life.

Every single person I have ever met who has ever rented living quarters at some point has had issues with their landlords. Issues that are so beyond frustrating, ridiculous, and unfair that it makes me wonder how they continued to put up with being a tenant for as long as they did.

I can recognize that necessity is the sole factor behind why so many tenants have to re-sign leases with their terrible landlords, or at least put up with them for the entirety of their contract. That necessity is born out of a complete lack of other housing options for those who have to rent in order to have a roof over their heads.

I would like to preface the opinion I’m about to communicate by saying that my position does not necessarily equate to me having a fundamental issue with the idea of landlords in general. I don’t mean for this to be some anti-capitalist rant about how we should abolish landlords and the entire rent system. That’s a whole other topic in and of itself.

For the purpose of this article, I’m merely trying to get the point across that there is a ridiculously large power imbalance that enables landlords to be corrupt on an individual level and take advantage of their tenants, especially where groups of young people – mostly students – are concerned.

This is so often the case that every new tenant’s expectation is that they are somehow going to get screwed over by their landlord at some point. Therefore, society expects that tenants should bear the weight of these injustices lest they fail to be 110% prepared for any of the shady things their landlord might subject them to during tenancy.

It is continuously proven common knowledge that an unregulated sector encourages individuals within it to engage in corrupt behavior. And it sadly comes down to the luck of the draw whether your landlord will be decent and kind or a literal sociopath.

Landlords, having the resources that they do, are in a far more advantageous position than that of those who they are renting to. The massive power disparity between landlord and tenant that allows the former to regularly fail to provide a decent living experience is what I take great issue with. While legalities and regulations may, in theory, level the playing field between both parties a little bit (they don’t), realistically speaking, tenants have very few options, time, and/or resources to take action against their landlords should they breach the terms of their agreement.

I can appreciate that not all tenants are upstanding individuals who are somehow victims of their landlords’ sleazy actions; there are many cases in which the roles are reversed. However, the consequences for tenants who may choose to be terrible are far more detrimental for them than they are for landlords who routinely prove to be indecent and dishonest. A landlord has more time, resources, and presumably more knowledge of the landlord/tenant regulations than those who they are renting to, which makes it far easier for them to take action against their tenants should they break the rules.

Not to mention the obvious: a landlord has the power to evict. The fact of the matter is that most landlords have a habit of making their tenants’ lives hellish; they frequently neglect their responsibilities, they often find ways to ensure tenants lose their deposits or are charged additional fees, and they habitually refrain from providing proper necessary maintenance despite repeated complaints from tenants.

Particularly, I take issue with the system that allows landlords to go on this way when renting to students. Landlords in university/college towns turn profits by taking advantage of kids, usually of about age 17 or 18, who don’t know any better.

If you currently attend or have previously attended a post-secondary institution, chances are you have been left with no choice but to enter into a contract and sign away a huge chunk of your potential income monthly, despite the fact that your landlord will never take into consideration a single thing you ever complain about. I reiterate that the expectation with landlords is that they’ll screw you over, and this is a particularly troublesome expectation when we allow students who are moving away from home for the first time to be subjected to the unregulated behaviour of a group that is shady more often than not.

If any landlords are reading this (unlikely) and think I’m being unfair, those individuals should keep in mind that they have the choice in whether or not they wish to participate in the renting system, whereas the vast majority of tenants cannot afford that luxury. Getting involved in real estate is an investment, and, like any investment, landlords are choosing to take on any of the risks associated with it in order to pursue a profit. If being a landlord is more trouble than it is worth, those who rent their properties can simply choose to sell and make it somebody else’s problem.

So, what is the solution here? Well, I wish I knew.

For whatever rules and regulations are currently in place to protect tenants’ rights, more can certainly be done, especially given that the present housing situation is such that becoming a homeowner is nearly impossible, even if you do everything “right.” It is almost always far more beneficial for an individual to pay for a mortgage rather than rent.

However, in this day and age, this is virtually impossible for most of our generation to be able to achieve in the foreseeable future – it seems that many of us will be renting well into our thirties or beyond. I’m not even sure I would take up much of an issue with landlords if renting were not the only choice available to almost anyone currently trying to move out of their parents’ house.

There are huge economic issues at play here that go far beyond tenant/landlord regulations just as they fly far above my simple little mind. Inflation, the abysmal state of the minimum wage, and the ever-worsening housing crisis are merely tip-of-the-iceberg factors contributing to the huge power disparity between landlords and tenants.

My only suggestion at present is for tenants to help each other out and talk amongst themselves about how terrible their landlords have been to them to prevent others from coughing up their money for the same awful experience.