How The Raptors Culture Has Grown Over The Past Decade 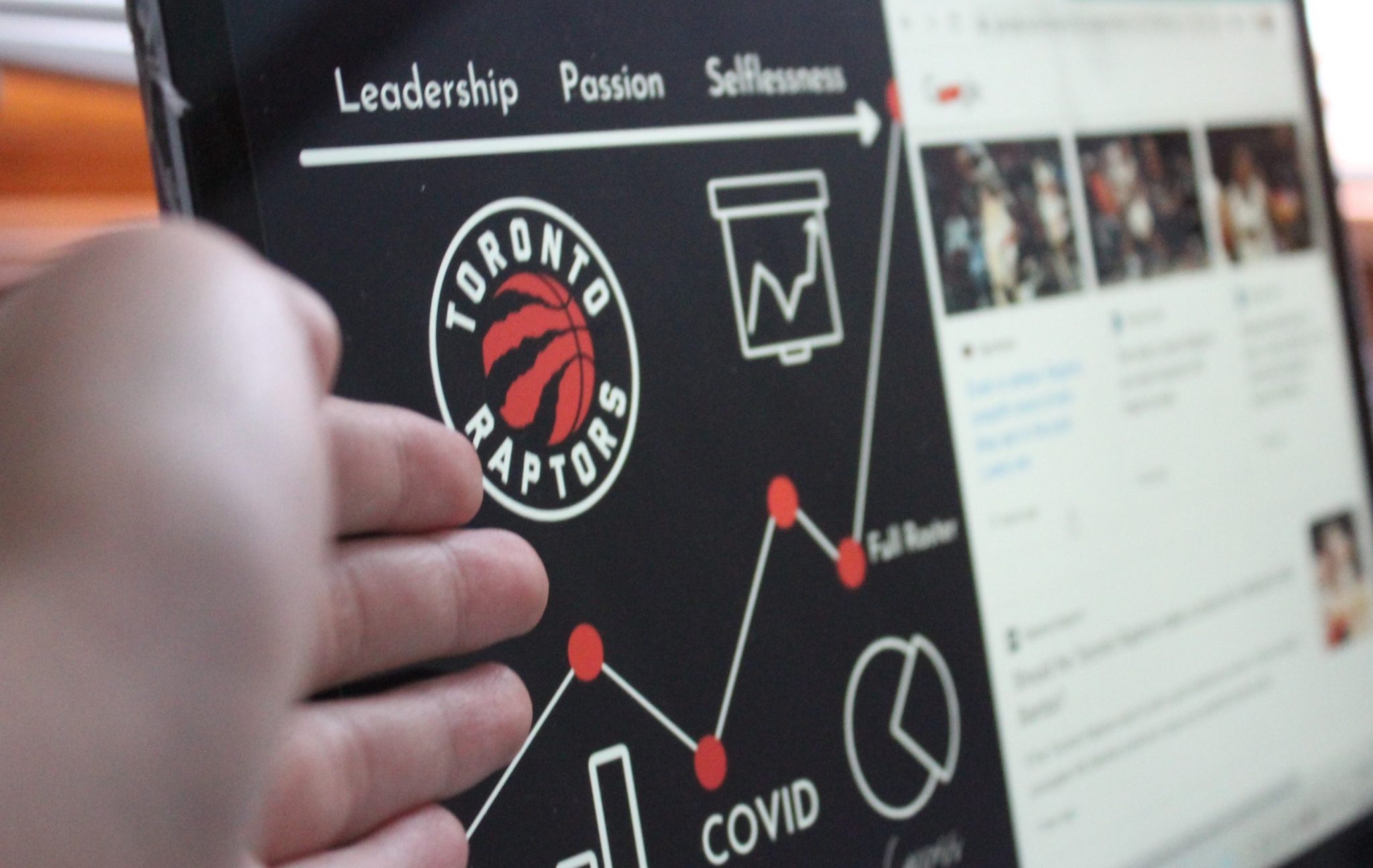 Off a 2019 Championship run, The Toronto Raptors have grown into a respectable and loved franchise in the NBA.

While the progress of the team has been steady and impactful almost every season since the 2013/14 season, the Raptors have established a culture based on selflessness, hustle, and growth.

“In the past, the Raptors have had NBA all-star caliber players such as Vince Carter and Chris Bosh, but what has changed is the Raptors started to look for talent that had potential,” said Emmanuel Nwankwo, avid Raptors fan and third-year student at Laurier Brantford.

“Picking up players such as Pascal Siakam, Chris Boucher, and Fred Vanvleet helped build the roster which contributed heavily to winning a championship,”

The Raptors have had all-stars and drafted big prospects in the past. Most of the time, these players had too much of a burden to carry and were expected to shoulder the blame when the performances were poor.

In 2011, the Raptors finished with a 22–60 record. A drastic change was needed to improve the Raptors.

Hiring head coach Dwane Casey in 2011 and signing Masai Ujiri in 2013 as the president of basketball operations solidified a foundation of what the Raptors would need to become the organization they are today. 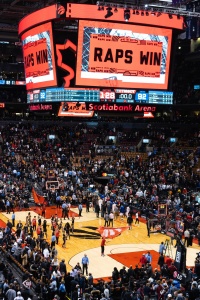 Improving their record every season for the next six out of seven years proved to be the correct decision in what Toronto had in store for their NBA team.

Now with the new management in play, there was a clear plan on what the Raptors wanted to do and how they wanted to achieve it.

Establishing a team that prides itself on playing defense and drafting players with potential in an environment where they can reach the peak of their skills, this formula became a staple in how other NBA teams have constructed their team.

“The Raptors value hard work and selflessness. Play for the organization, the fans and the team and understand chasing stats is not beneficial for the team. This mentality installed by head coach Nick Nurse has helped the raptors become above 500. Team with potentially one all-star player,” said Nwankwo.

This season, the Raptors have had their ups and downs as have many NBA teams, dealing with injuries and COVID-19 protocols impacting eligible players.

At the time of writing this article, a 20–19 record and 9th in the Eastern Conference belongs to the Raptors who have struggled to have a completely healthy team for much of the season.

But with the values of hard work and selflessness, the identity of the players can easily be recognized by the championship-winning head coach of the Raptors, Nick Nurse. 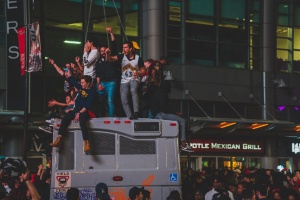 “I think the franchise always had the right base/ groundwork for their core values and beliefs, but over the years of adding these guys with this type of mentality has only instilled it deeper into the culture and ultimately into the entire franchise/fan base and who the Toronto Raptors are.”

The expectation of delivering championships and creating a reputable environment is the gold standard NBA teams strive for.

While many organizations look to achieve this, it is understandable how teams may not attain these aspirations because everyone is working towards the same goal and not everyone can win at the end of the day.

“In the past few years, we have seen a surge in the mindset of winning, especially during the Toronto Raptors championship run, and I think after winning a ring, this team is hungry to compete no matter what and it is beautiful to see how they have evolved over the past decade,” said Gil.

The Raptors have the resume and the evidence to show they have designed a desirable environment to be a part of. While they only have one championship to their name currently, their willingness to adapt and emphasize winning at all costs separates them from much of the pack.

As the Raptors are Canada’s only professional NBA team, fans all across the country will look to support and encourage the team as they look to return to the NBA finals in the coming years

The Golden Hawks will continue to cheer on the Raptors for this season and many more to come.