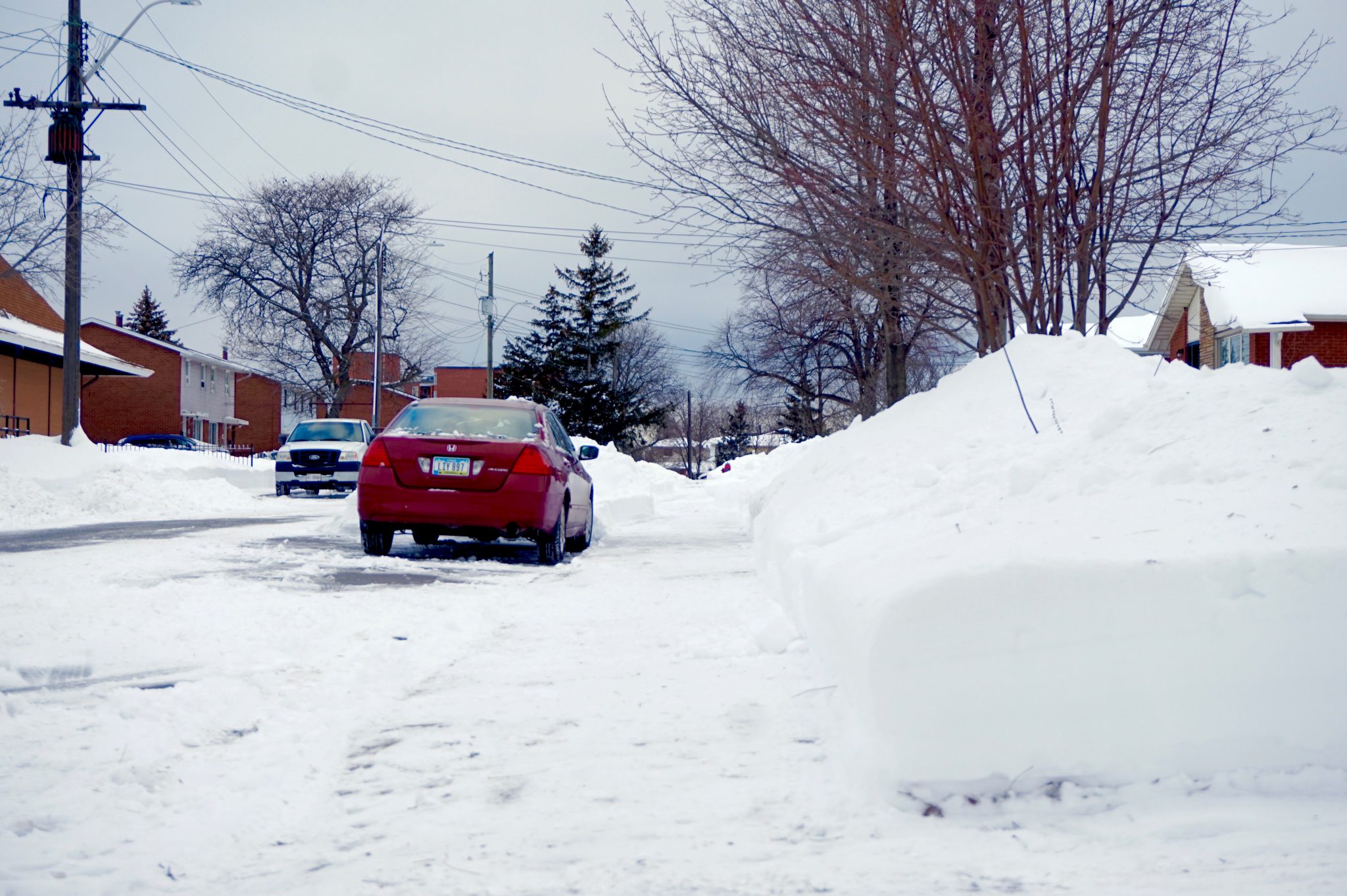 Live in fear of the big bad wolf, but be cautious of the quiet and hungry coyote.

As the seasons change, the patterns of wildlife do too. Coyotes begin to roam suburban areas in the  winter months, marking the time where residents become uneasy.

The presence of coyotes can be daunting to some members of the community, especially those who  have had previous encounters in the past.

Coyote sightings can cause unease to residents who live in heavily forested areas or are surrounded by a  natural environment. The Society for the Prevention of Cruelty to Animals (SPCA) of Brantford receives an excess amount of telephone calls throughout  the winter season in relation to coyote sightings, although the SPCA’s services are primarily used for concerns about animals in danger.

Mason Savory, resident of Brantford and dweller of the dike is worried about the coyote sprawl. He  worries about house and outdoor pets alike.

“I am worried about coyotes and their impact on the population of domesticated animals,”  said Savory.   “I currently live  opposite to the dike in Brantford. Most evenings you can hear the howling from the coyotes continuing  throughout the evening,”

While Savory lives in an environment where coyote sightings are a regular occurrence, people in  suburban areas are beginning to see more coyotes throughout the day and night. As the weather  changes, prey go into hiding, making food scarce and not readily available, leading coyotes to wander  further into human civilization.

The housing developments on the outskirts of towns are also causing an increase in coyote sightings, as  the houses are invading the natural homes of coyotes, leaving the animals displaced and in search of  new locations for food.

Other residents are worried about their pets as well, but feel coyotes are not as big an issue as they are  made to seem.

“I am worried sometimes, only when I can hear the coyotes in the field across from my house, although,  I do have faith in my dogs being smart enough not to tussle with the wrong crowd,” said Curtis Guest,  local resident.

Guest says coyotes are just another animal not to be feared in the environment around him.

Logan White, SPCA manager of fundraising and resource development, understands many Brant  citizens are concerned about the increased sightings of coyotes.

White encourages coyote precautions to be taken for young children and pets. Coyotes can easily  mistake these small mammals as a source of nourishment.

White also encourages residents to watch their pets or children carefully if they are left outside,  specifically throughout the early morning or in the evening when coyotes are more likely to roam. White

also advises residents to wait as long as possible to put out trash on garbage collection days to avoid  lingering critters.

White states precaution is advisable but does not think fear is necessary in relation to coyotes.

“I think it’s all about learning to co-exist with the wildlife. As city developments occur, it’s only natural  for animals to search for food or find their new place of residence,” said White.  “It’s a part of every community and for  the most part, they’re not interested in humans or confrontation.”

White encourages residents to be on the lookout for coyotes and know what to do if one begins to  advance. She understands coyotes can look alarming, but mean no harm to humans.

“If people are used to suburban living and if they’re not used to seeing them, it can be a bit alarming.  Always remember to stay calm, make them feel uncomfortable by making yourself look big and make  those loud noises. More often than not, they’ll go on their way.”

White says coyotes have a bad reputation for being villainous, creatures to be feared and are made  monsters out of. She debunks the belief that coyotes are ridden with illness or diseases if they walk  around throughout the day. This is not the case. These coyotes are simply hungry and looking for food.

Coyotes are making their way into suburban areas during the Winter months, but will recede once the  warmer weather begins. White encourages people to understand coyotes do not want to harm anyone.  Coyotes are looking for food and shelter to survive and will not intentionally harm humans.

“They’re more afraid of you than you are of them,” said White.