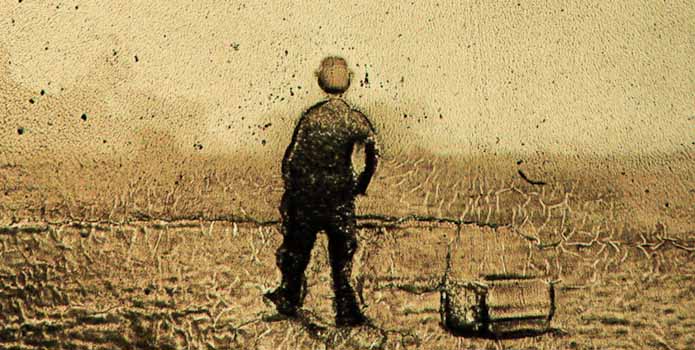 The world premiere of Chuck Workman’s What is Cinema? debuted this past Friday at the Toronto International Film Festival (TIFF).

The film was a riveting portraiture of the creation and maintenance of the artistic integrity of cinematic films, ranging from blockbusters to the more artsy films, which are often left to the viewer’s own interpretation. This film views cinema as a language which must use the various cinematic elements such as lighting, cast, and script to divulge the essence of the film to the audience. What is Cinema? has a solid cast of directors and filmmakers, each presenting their own unique ideas of what exactly cinema is and what it should be. Though each filmmaker had their own preconceptions of what constitutes cinema, there was a fervent concern that surrounded the genuineness of modern blockbuster films.

At one point in the film, there was a suggestion regarding modern film as merely just a reproduction. This reminded me of Walter Benjamin’s work Art in the Age of Mechanical Reproduction, in which Benjamin states that as works are reproduced and mass produced, they lose their aura. That is, they lose the essence that makes them genuine. This film exposes the nature of filmmaking and calls into question what makes a genuine cinematic piece of art. Throughout the film, there was a constant debate between narrative films, which only act to entertain, and interpretive films, which act to tell a story without conventional narrative. Workman suggests that some narrative film clips shown in the film are from filmmakers who “transcend the narrative.”

He says, “There are certain filmmakers in this film that basically are storytellers, and believe in that – but most of them are not. Most of them want to go past that.” This suggests that there is a complexity to creating non-narrative films which still act to tell a story, which just does not exist for narrative filmmakers. Workman discusses how the over saturation of film, and the ease in which films can be created by the masses, has pushed filmmakers beyond their comfort zone because, as he states, “[the audience] wants to see more than they can see on YouTube.” In total, Workman included 230 cinematic clips in his film, all of which he believes fully encompass and answer the question: what is cinema?