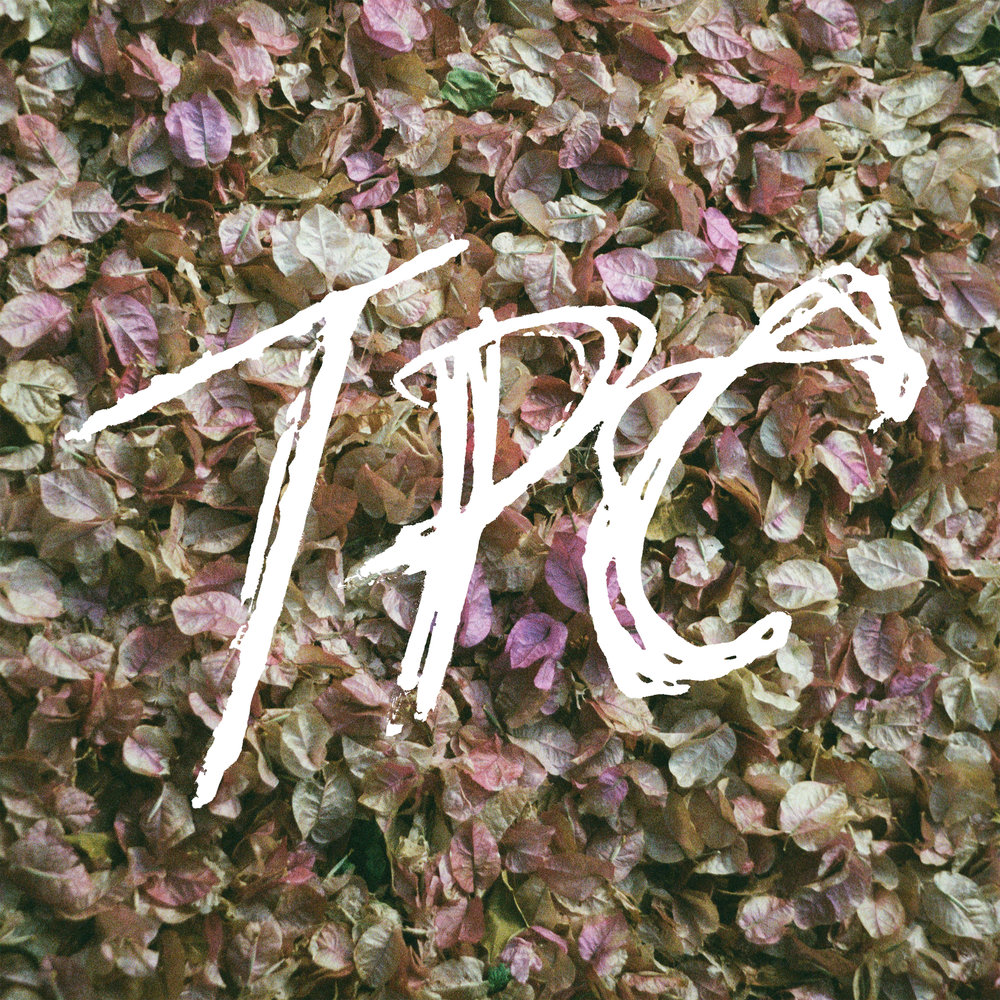 Four years since their last studio album, Tokyo Police Club have released their fourth album. The album, called “TPC”, was produced with Dine Alone Records and was released on October 5. The album was almost not to be, but the Canadian band rejoiced together after their 10th anniversary tour and gave it another chance.

The album incorporates melodic tunes with some fast-paced alternative tracks, and creates a unique vibe compared to their previous album, “Forcefield”. The little tweaks and change of sound could be due to the nearing end of Tokyo Police Club. After more than ten years of playing music and going on tour, Graham Wright, the keyboardist, felt like it may have been time to hang up the gear.

“We have been doing it for more than ten years and we had certain expectations on how it was supposed to work and how we wanted it to work, that comes from the people we worked with, and the experiences we’ve had and the time we have worked in the industry. By a lot of the standards it just felt like it wasn’t succeeding too wildly and that in terms sort of forced the question of how much longer are we going to do this? … Aside from that I also think it was years of insecurity of go, go, go and all of it sort of came together, 10 years is a nice number… and it just felt like a TV show, this is probably how you wanted to end it,” said Wright.

Dave Monks, the vocalist and bassist, didn’t feel the same way as the rest of the band. Monks implored his bandmates to give Tokyo Police Club another shot. This eventually led to an agreement between everyone, and soon after they started to work on the album.

Since releasing their last studio album “Forcefield” in 2014, the band had only put out a 10th anniversary edition of their 2006 EP, “A Lesson in Crime”. Since then, the band had only been performing touring concerts, including one at Laurier Brantford’s 2018 O-week. Unfortunately, I did not have the opportunity to go see Tokyo Police Club play, but from a few people I talked to here on campus and from seeing YouTube videos of live performances, the band has a calm presence that match Monks’ vocals. However, the crowd can still get into the music and dance along.

The idea of making the album self-titled came to the band while they were spitballing ideas, and it just felt right. Wright says it was one of those things that came up early in the process of creating the album. Monks had thrown out the idea to the members and they all conclusively agreed on the name.

“TPC” gives a new beginning to the band, and also brings with it a new vibe. The album includes more rock riffs within the tracks, such as on “Edgy”, which displays a fast-paced beat by Greg Alsop on the drums and vocals provided by Monk. The song provides a motivated Monks with some personal lyrics to the track, claiming, “They wanna build you up and make you a national treasure/They wanna tear you apart and baby, you’re feeling the pressure/Well shake me alright”. This leaves a lot open to interpretation by the listener.

The music doesn’t always give a loud sound, however. “Ready to Win” gives a slow and soft tune to a personal journey the band and Monks have gone through. Although sung in a low, mellow voice, there is no doubt the words hit the listener hard. The song does pick up towards the fourth verse with a silencing sound from the guitar provided by Josh Hook.

Rob Schnapf, who has worked with artists such as Joyce Manor, FIDLAR, Beck and Elliot Smith, had also previously produced “Champs” by Tokyo Police Club. The band quickly realized that Schnapf was the person they wanted to help them kickstart this new beginning and produce “TPC”.

“Another one of those things where it was a gut thing,” said Wright. “We had plans of making it in Nashville and thought we had something locked in and it fell through really suddenly. We at this restaurant in Ottawa having dinner and were like we have to come up with a whole new plan of attack here…and Dave was like ‘what about Rob?’ and we were like ‘yeah lets just do it with Rob’ and then we didn’t think about it again. [Rob’s] really no [bull], he isn’t into the… weird Zen head stuff that I think people can get trapped in the creative process. Rob is a lot more straight forward. We go in and play a song in the studio like three times and be like should we change nine minuscule things, Rob what do you think? And he’s like I think it sounds good. Like right oh right, it’s a good song, we should stop freaking out…” said Wright.

The album provides a very nostalgic feeling for the listener, almost as if you had grown up listening to this band or some of the songs on the album. Listening to the album from top to bottom a few times still had the same impact on me from when I first listened to it, all the while I was catching new things within the tunes. Not overthinking the sound and album was very beneficial to the band, allowing more of the simplicity of the sound to shine through rather than the instruments or vocals being overcrowded and taking away from the little things. With that being said, I think this is a very solid comeback for Tokyo Police Club and if you have a chance for a quick listen, this is something you should give a chance.