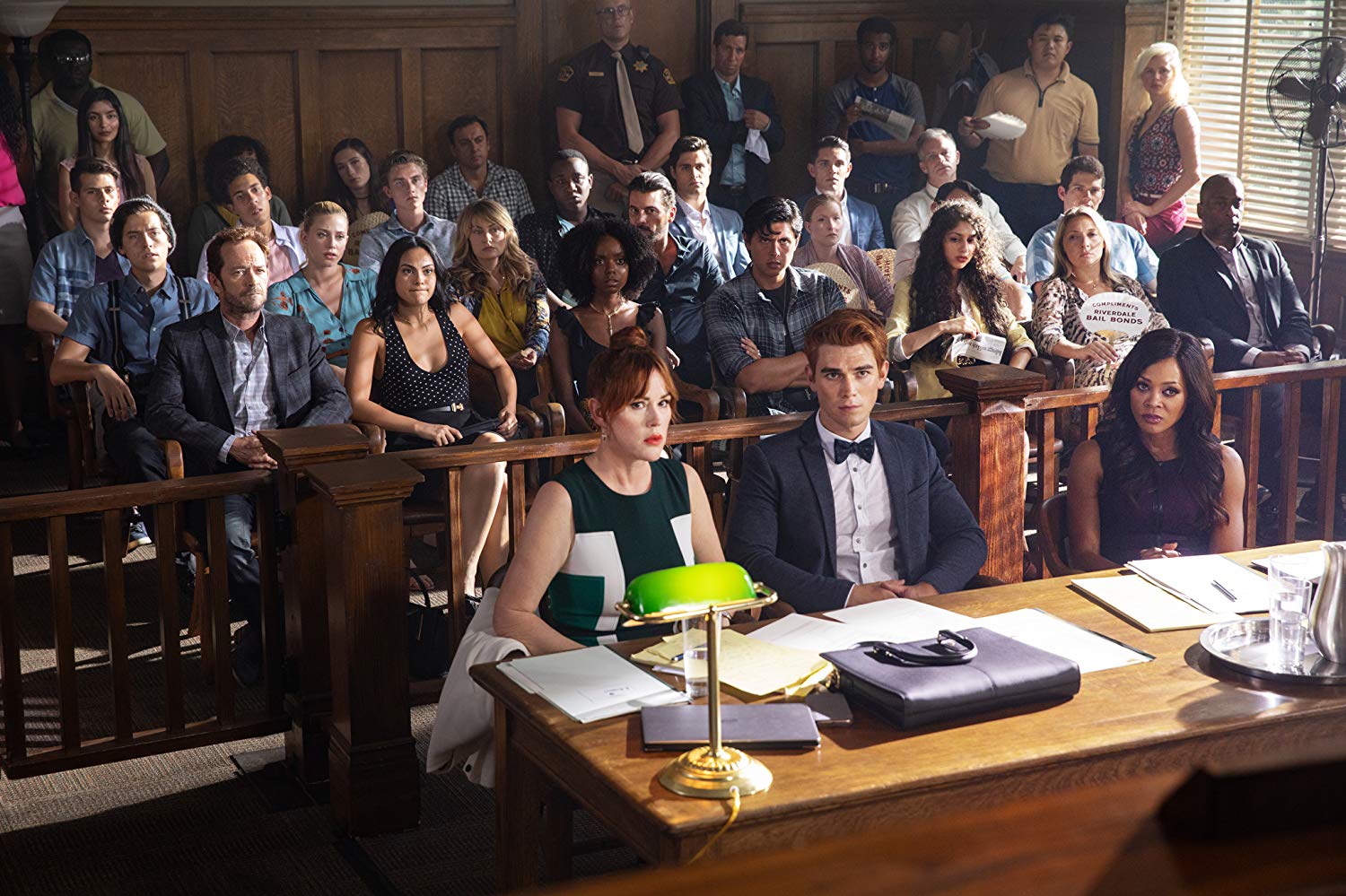 I feel like everyone deserves to ‘stan’ a cringey, made-for-easy-consumption type of media and trust me, I’ve gone through my phases. In high school I would binge historical romance novels, but today, my poison is Riverdale.

I hate that I still watch it, but every week I tune in for the next episode and every season I keep coming back.

Thursday, Oct. 11, Riverdale returned for its third season on both the CW and Netflix, and I’ll give the writers this, the characters have stayed consistently stupid and the dialogue consistently cringeworthy.

It’s hard to say which moment was the stupidest or the most cringeworthy because there’s more than a few, but here are my top three picks (in order of which they appeared in the season premiere):

Why was Archie’s lawyer his own mother?

Just to catch you up on the mess that was last season, Archie was arrested for the murder of Cassidy Bullock, a minor player in the overall storyline of season two. Season three picked up at the trial of this charge, and who do we see as his counsel but Archie’s very own mother. I mean that can’t be ethical, right? Why wouldn’t they just have former mayor McCoy – who is also a lawyer – be his lead counsel? I don’t get it.

“A serpent queen is a warrior queen”

There was so many things wrong with that scene, but that line uttered by Lili Reinhart (who plays Betty Cooper) is right there at the top. It made a shiver run down my spine with how bad it was. We all know Betty is no gangster, just a suburban girl with some deep-seated daddy issues.

Why did Archie take the deal and plead guilty?

By the end of the trial, it was a hung jury split six to six, and instead of waiting on a retrial, Archie pleads guilty. I honestly just had to shake my head. Out of every character on Riverdale, he is the one with the least amount of critical or logical thinking.

Honourable mention: Almost everything Veronica did this episode, between pitching to plant the murder weapon on somebody else and trying to tamper with the jury.