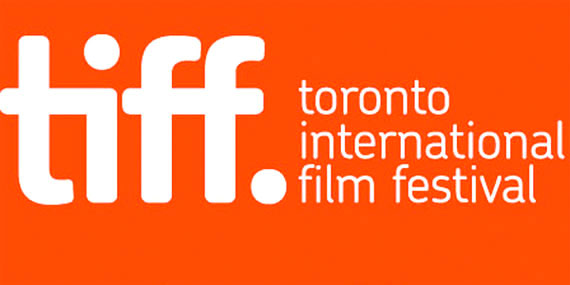 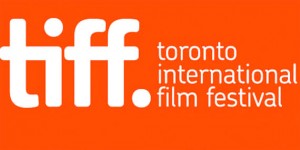 If you’re like me, a hard-core theatre buff that will go see anything that looks half decent, there’s a good chance you have not been to the theatre in over a month. As unfortunate as that is, there is just no getting away from this being one of the worst movie stretches in years. Guardians of the Galaxy and TMNT, as good as those movies are, remain in the top four in box-office revenue this past week with under $10 million each. It is fair to say that you should go see Denzel’s newest revenge thriller “The Equalizer” this week, but after that the pickings appear slim. The Toronto International Film Festival, or TIFF, just wrapped up, and what is usually a sign that great movies are once again on the horizon, the landscape seems different this year. Missing from the festival were this year’s Gravity or 12 Years a Slave, or even just the very entertaining films that were Prisoners and Rush a year ago. Nevertheless, they do give awards at these festivals, and somebody had to win them. Here are a few of the gems they unearthed for us to watch between now and Christmas.

The Imitation Game – winner of the Grolsch People’s Choice Award

The most unanimously praised movie, The Imitation Game seems to be this year’s “it” film. Starring the ever-present Benedict Cumberpatch, this movie tells the story of a mathematician who engineered the code-breaking operation in World War II. He eventually endured hardship from the British Government over his homosexuality. It also stars Keira Knightley and is due to hit theatres on November 21.

Another acclaimed movie, Foxcatcher stars Steve Carell, Channing Tatum and Mark Ruffalo;  that cast alone is enough to make me go see it when the time comes. It is based on the true story of Mark Schultz (Tatum), an Olympic wrestler whose relationship with benefactor and Coach John du Pont (Carell) results in a very unlikely event. Carell is being heralded for a chilling performance. This movie comes out on November 14.

May Allah Bless France! –winner of the Discovery category

This movie could be the surprise dark-horse come award season. A French-made movie, it is the adapted autobiography of French rapper and author Abd Al Malik. It tells the story of how hip hop and religion transformed him from his criminal and drug-involved upbringing.

Some are saying this is the movie that finally lets Jennifer Aniston act, while others think she could have Oscar momentum. In Cake, Anniston is Claire, a woman with chronic depression who through a unique encounter in her therapy group, becomes involved in an affair. I like Anniston, as well as her co-star Sam Worthington, and films taking on the issue of depression are always intriguing to me, so I will definitely be checking this one out.

One of the few movies from the festival coming out right away (October 10), The Judge stars Robert Downey Jr. as a hot-shot lawyer who returns to his home-town after his Judge father played by Robert Duval, is suspected of murder. This is the kind of thriller that is excellent for a night out at the movies.