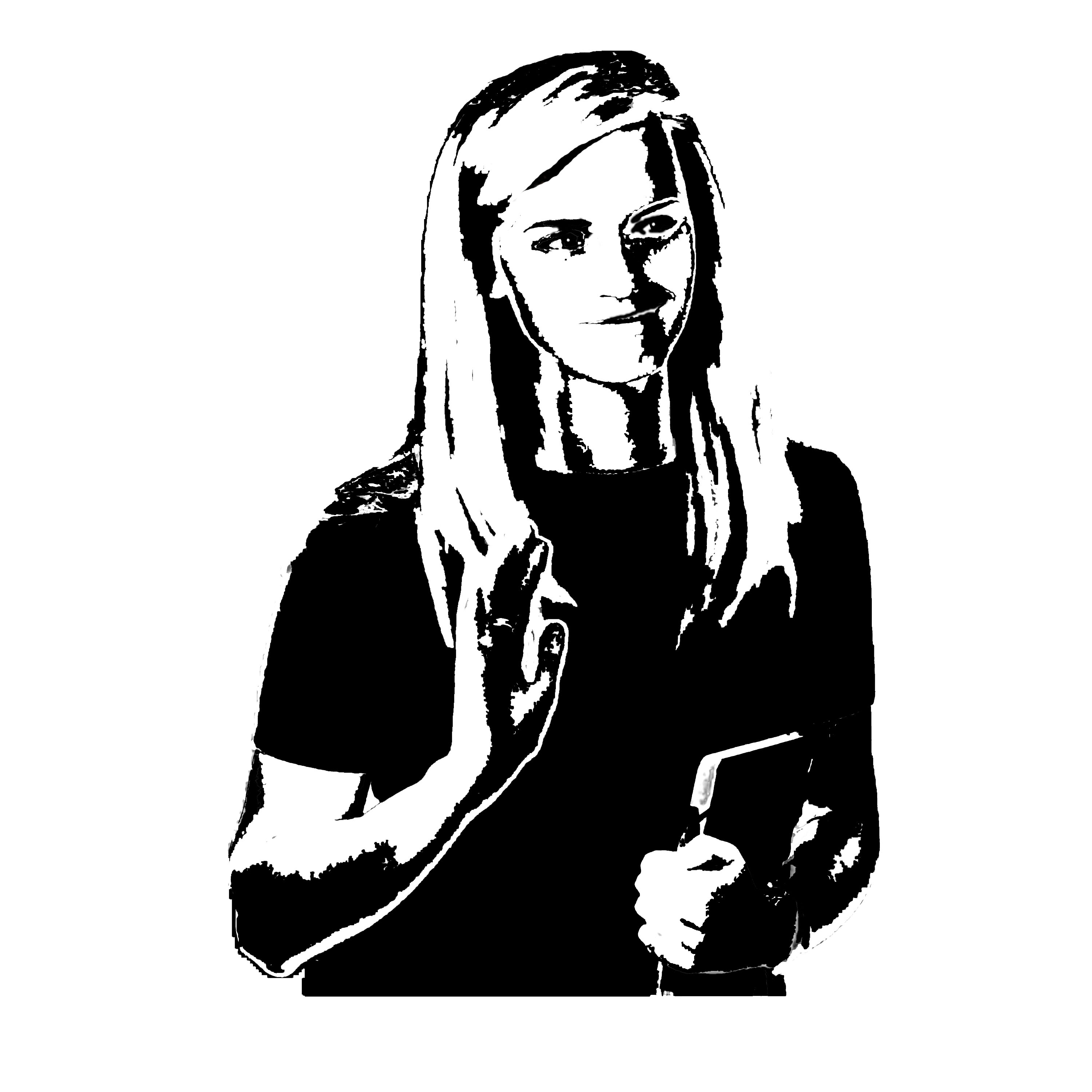 Over a week later and the conversation continues about Emma Watson’s speech to the United Nations inviting men to take part in a solidarity movement called HeForShe. It was only a short speech, roughly 13 minutes, but has extended into a much larger debate.

There have been mixed reactions, such as a hoax that threatened to share nude photos of Watson because of this speech. Whether that was a marketing scheme or not, it has little relevance to the debate in my mind. I had read some of these mixed opinions online before I even watched the video myself. I wanted to go in to this with an open mind, a non-gendered mind. I have read many critiques and many appraisals and have come to the conclusion that the HeForShe campaign seems to be a solid start, but only that.

It is obvious to see why many people support the speech and I am one of them, but I am going to look into the critiques that should also be taken into consideration.

The main quote I see men critiquing is when Watson said, “The more I’ve spoken about feminism, the more I have realized that fighting for women’s rights has too often become synonymous with man hating. If there is one thing I know for certain, it is that this has to stop.” But what many viewers such as YouTube users, Red Pill Philosophy and Stefan Molyneux wanted to hear was the acknowledgment that there are extremists out there that also need to stop.

It is true, Watson does not acknowledge that there have been cases such as the violent feminist attack last year against men at the Argentina Cathedral. A video on LifeSiteNews shows alleged feminists chanting phrases such as, “To the Roman Catholic Apostolic Church, who wants to get between our sheets, we say that we want to be whores, travesties and lesbians. Legal abortion in every hospital.” The video showed men guarding the church in order to prevent vandalism, so the women instead vandalised the men. They did so with spray paint, their spit, shoving their thongs in their faces, and other obscene physical and sexual acts. There are extremists out there that have given feminism the bad reputation Watson spoke of, and I feel it is the job of feminist organizations such as HeForShe to shed light on these situations; explain why they are not condoned or supported and that is not how the organization would like to be recognized.

When Watson said, “It is not the word that is important, it’s the idea and ambition that is behind [feminism],” I felt a sense of pride. But then I researched the HeForShe campaign to find the actuality of the ambition behind this campaign is for women’s gender equality, not both gender equality in general. Watson touched on inequalities that men suffer throughout the world as well  as the inability to ask for emotional help without looking like “less of a man”, or that fathers are not looked up to as much as mothers. But she does not state how the HeForShe campaign is going to assist with these issues, and that is because it is not.

I understand that the inequality against women is drastically worse than that with men, but it is the fact that Watson brought up the male issues. She now has an act to follow up. If you want to get male attention in this campaign, bring them in to a higher level than just getting their help. Work towards helping the male perspectives too; even if they are much less prevalent than women’s.

All and all, most of the critiques I read were outrageous and ignorant. The two YouTube channels I had mentioned were few of many that actually had legitimate points, and even these had some that I did not agree with. Watson’s speech was inspiring and has led to great discussions and influences, such as a 15-year old England boy who wrote to the British newspaper of how Watson’s speech moved him and added proposals for male involvement. I believe all Watson’s points were valid, I just hope she understands that she now has to follow them through.

3 thoughts on “A critique on Emma Watson’s influential speech”