Through the Time Capsule: The importance of remembering 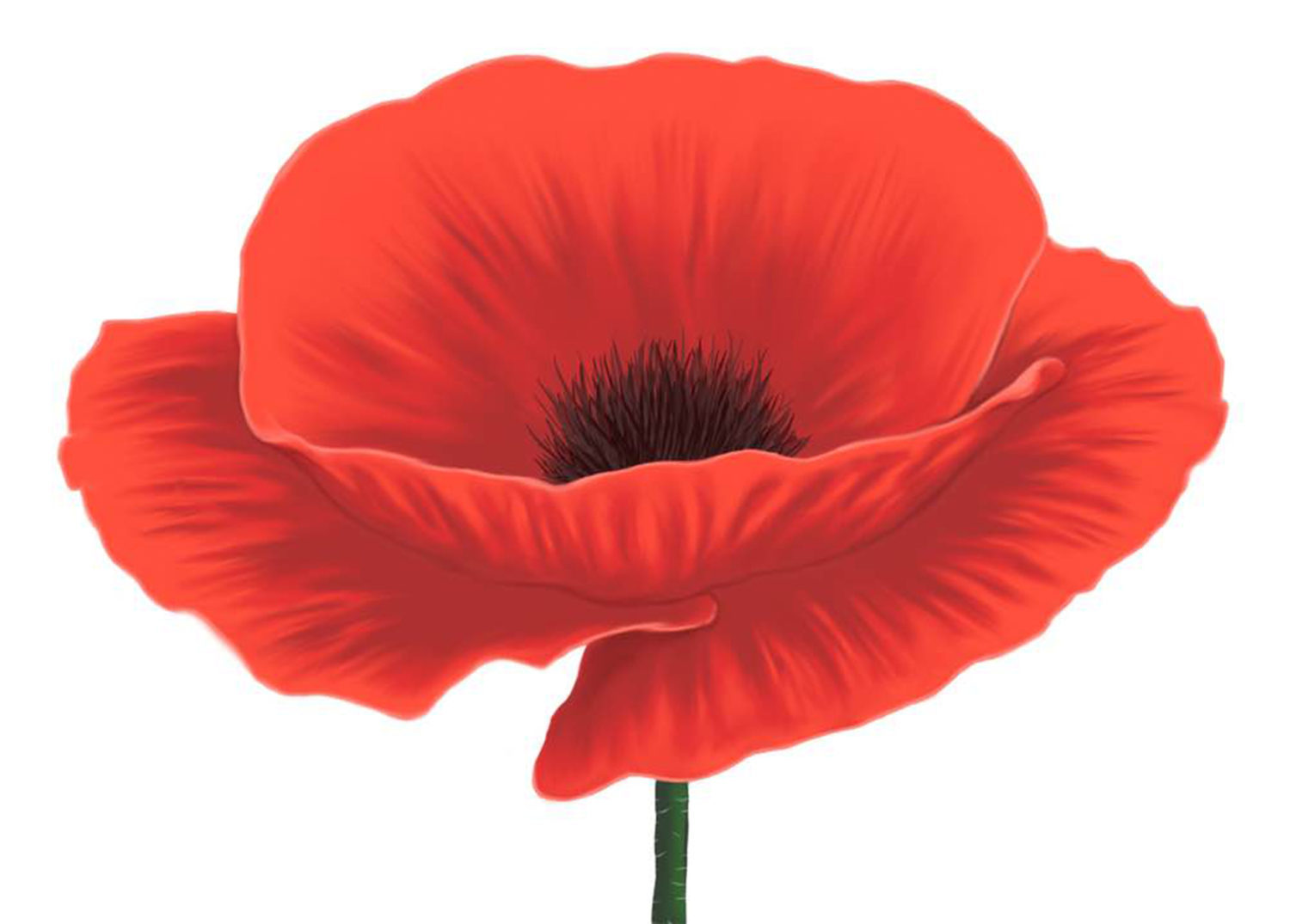 Every year, on Nov. 11, we remember. The world remembers. Though it was initially created to commemorate the lives lost during WWI, Remembrance Day has since been dedicated to honouring the lives lost during the battles of all wars waged thus far. It’s a shame however that there are people out there who don’t fully understand how those sacrifices, both of the past and present, affect us today.

The Canadian Military Heritage Museum — located a five minute’s drive away from the Laurier Brantford campus — has a large and impressive collection. Displays ranging from the War of 1812 all the way to Canada’s recent operations in Afghanistan, that include the army, the navy, and the air force. Uniforms, sabres, journals, and even fully operational vehicles are among some of the items on display. However, according to Brian Studier, the museum’s Vice Chairman of the Board of Directors, the museum’s whole collection would not be able to fit if the building was doubled in size.

“We have a second building that contains numerous vehicles,” Studier explained. “We have two right now that are in the process of restoration work.”

Studier went on to talk about how some of the fully operational vehicles were sometimes taken out for joy rides with the younger visitors, and emphasized the uniqueness of the museum’s permission to allow visitors to touch the any of the items that were not encased in glass. It definitely does enhance a visitor’s interaction with the museum, and after having a walk around myself, it definitely gave the experience a bit more of a personal feel, a connection to the past. Studier stated that he hopes this aspect of the museum will create fond memories that will encourage children to one day bring their own children to the museum and teach them the importance of the contributions made by the men and women who risked so much for our country.

So what makes this museum, and particularly Remembrance Day, so important?

“It’s a way to pay your respects, especially if you have family members (who were involved),” was Studier’s answer to the question. “A lot of our members here are veterans… it’s nice to be able to honour those people by preserving these things because they’re one of a kind.”

Although having no Canadian family heritage, I can deeply relate to the importance of honouring and respecting our veterans, as I have family members that have fought in WWII and the Vietnam War. I encourage my readers to look back into their family tree and look at how much their ancestors risked not only for the places they called home, but for their own families. Without our veterans’ sacrifices, whether it be physical, mental or emotional, we wouldn’t be living in the world we live in today. We likely wouldn’t have the same governments in place, or the same laws being enforced. For some of us, including myself, we wouldn’t even be alive without the valiant soldiers of the past, and even of the present. The wars they fought may not have been waged for the right reasons, but the bravery it takes to put everything they have on the line, for a country, a people, or even a stranger is enough to warrant them our utmost respect. They were willing to give us our lives; the least we could do is remember them, honour them, and thank them for one day.

One of Laurier Brantford’s history professors, Dr. Gary Warrick, sums up the importance of remembering our veterans in a way that I personally think is the best.

“Like any military engagement, any kind of a war, especially the World Wars, huge mistakes were made by the nation states at the time. In terms of their decisions, we always have the choice whether to go to war or not. There’s no ‘we MUST go to war’. I think the importance of remembering in partly to commemorate the men that did give their lives… but also to perhaps get us to think a lot about the loss that was suffered by those men. Why? And how can we avoid that in the future? If we don’t commemorate them and don’t talk about it, are we going to commit the same historical problems and make the same mistakes again?”

“I say most certainly, yes, we will.”