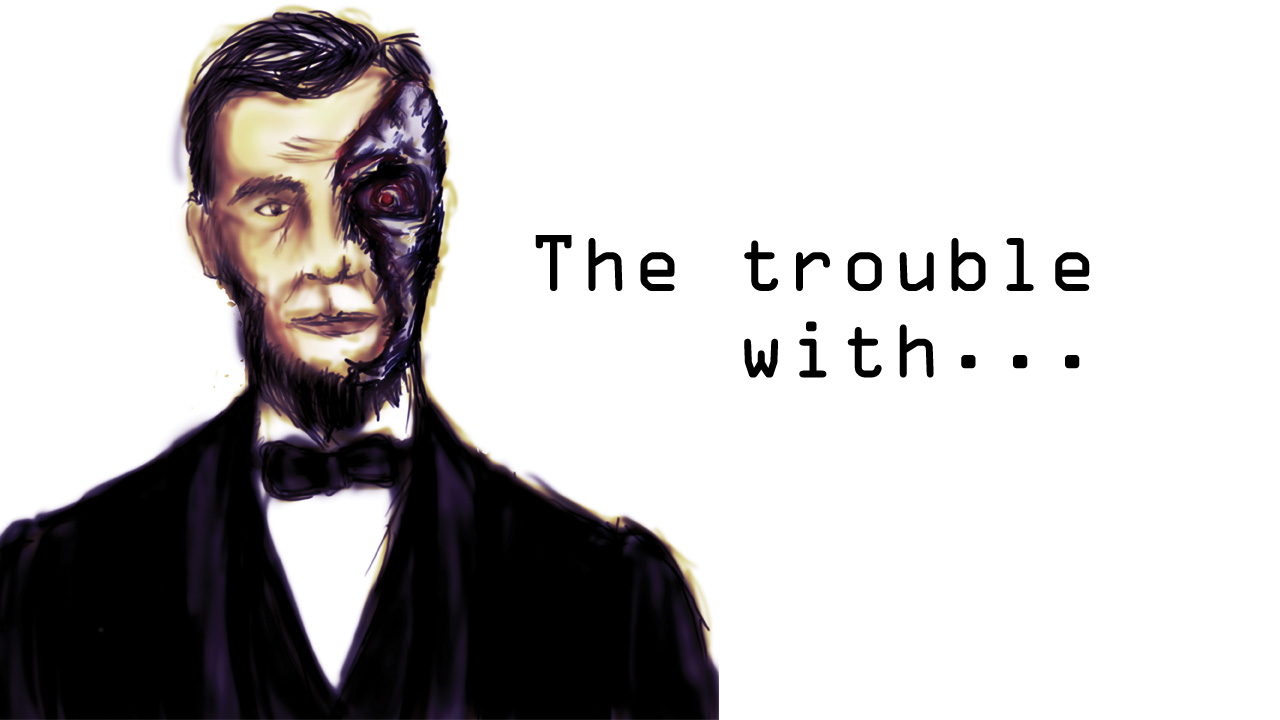 In the world of fiction anything goes, but in the world of science fiction this isn’t quite the case. By introducing science into a fictional world, a framework of rules and boundaries are set in place. This framework becomes all the more complicated when the concept of time travel is introduced.

There are several theories that currently exist regarding time travel and its possibilities, but in the world of science fiction there are generally only three. There is the fixed timeline, the dynamic timeline and the multi-verse theory.

In the fixed timeline theory, the future cannot be changed. One can only travel to the past because it has already happened. For example, in The Terminator, John Connor only exists because he sent his father back in time to save his mother from a futuristic assassin. He literally cannot exist unless this act of time travel takes place. However, in Terminator 2: Judgement Day, the dynamic timeline theory is applied. With this theory, the timeline is not fixed and Sarah Connor is able to change the future.

But how can that happen? If Skynet doesn’t take over the world, then they will never send back a terminator to kill Sarah and John Connor will never exist. Many people (myself included) would just call this bad writing, but it could technically be explained by the multi-verse theory. This theory suggests that infinite universes exist and that anything that could happen has happened in one of the universes. When one travels through time and makes a change, they create a new alternate universe. The timeline that they were previously associated with no longer exists to them.

Now, do I honestly believe this theory excuses James Cameron’s terrible writing? Absolutely not, but it does illustrate the most important rule of writing science fiction: Once you make a rule, you can’t break it.

The horror genre is no stranger to recycling. Plots, character stereotypes, even camera angles get repeated so often they become incredibly predictable. Horror also has a nasty habit of “rebooting” classic horror films to make them more appealing to a savvier, newer audience. A remake/sequel to the 1981 film Evil Dead is out in theaters in April and a new version of the classic Carrie is expected for the fall.

Clearly, the horror genre has gave up on coming up with original topics. I’ve seen far too many “found footage” films (which initially started with the success of The Blair Witch Project). There are now more devil possession films than I can count. However, there is hope within the genre.

Meta-fiction has become a huge player in the horror genre, as well as the combination of comedy and horror within movies. Meta-fiction simply refers to writers creating characters that are aware of the genre they exist in. A great example of this is the Scream franchise, which has had great success at poking fun at the horror genre. In the first film, the film geek character outlines the typical rules that one must follow in order not to die in a horror movie.

Another recent version of this is The Cabin in the Woods. The film plays off the many typical stereotypes of horror movies, including the jock and the virgin. However, combining genres has also helped to revitalize horror. Shaun of the Dead is a great example of mixing a common horror plot with a humorous twist. The film revolves around two friends trying to survive a zombie apocalypse by making their way to their hangout, a local bar.

It’s clear that horror will be around for a while, but in order to stay new and fresh, innovative and creative plots will need to be brought out. No more possessions – there’s only so many ways to have someone be raised from their bed while muttering in tongues before it becomes redundant.

“Based on a true life story” films have always rubbed me the wrong way. There’s something eerily unsettling about the way producers hobble them together. Nearly all conform perfectly to well-known story arcs. Their characters, supposedly modeled on real people, lead lives that fit perfectly into classical narrative structures; from an underdog who earns his way to the top through hard work and just the right amount of chutzpah, to the man who suffers great financial and personal loss only to have it all recovered and then some (often including a younger, more beautiful wife).

I’ll be the first to state the obvious. Real life isn’t a movie. It’s poorly scripted, badly timed and unbelievably, monotonously layered. This genre however, instead of addressing these issues boils our most poignant interactions and most crushing trials down to whatever base, familiar tropes are on hand at the time.

Why exactly is this the case? Well, it seems moviegoers will suffer through a bland, predictable “true events” story much easier than a bland, predictable, fiction film. If someone can convince others that there’s a historical or educational element to the contrived plot they’re being spoon fed, it somehow seems more palatable. Unfortunately, lazy studios know this all too well.

Good film is meant to challenge us, to shake us and move us. It’s intended to make us think, make us feel, make us genuinely laugh or sit on the edge of our seats. It’s an industry that once thrived on creative and unique pieces, complimented by truly skilled artists of every facet. So, if you want a slice of life, watch a documentary. Otherwise, don’t be fooled by the same old plot masquerading as a “true life story.”