The Mars One project offers plenty of promise 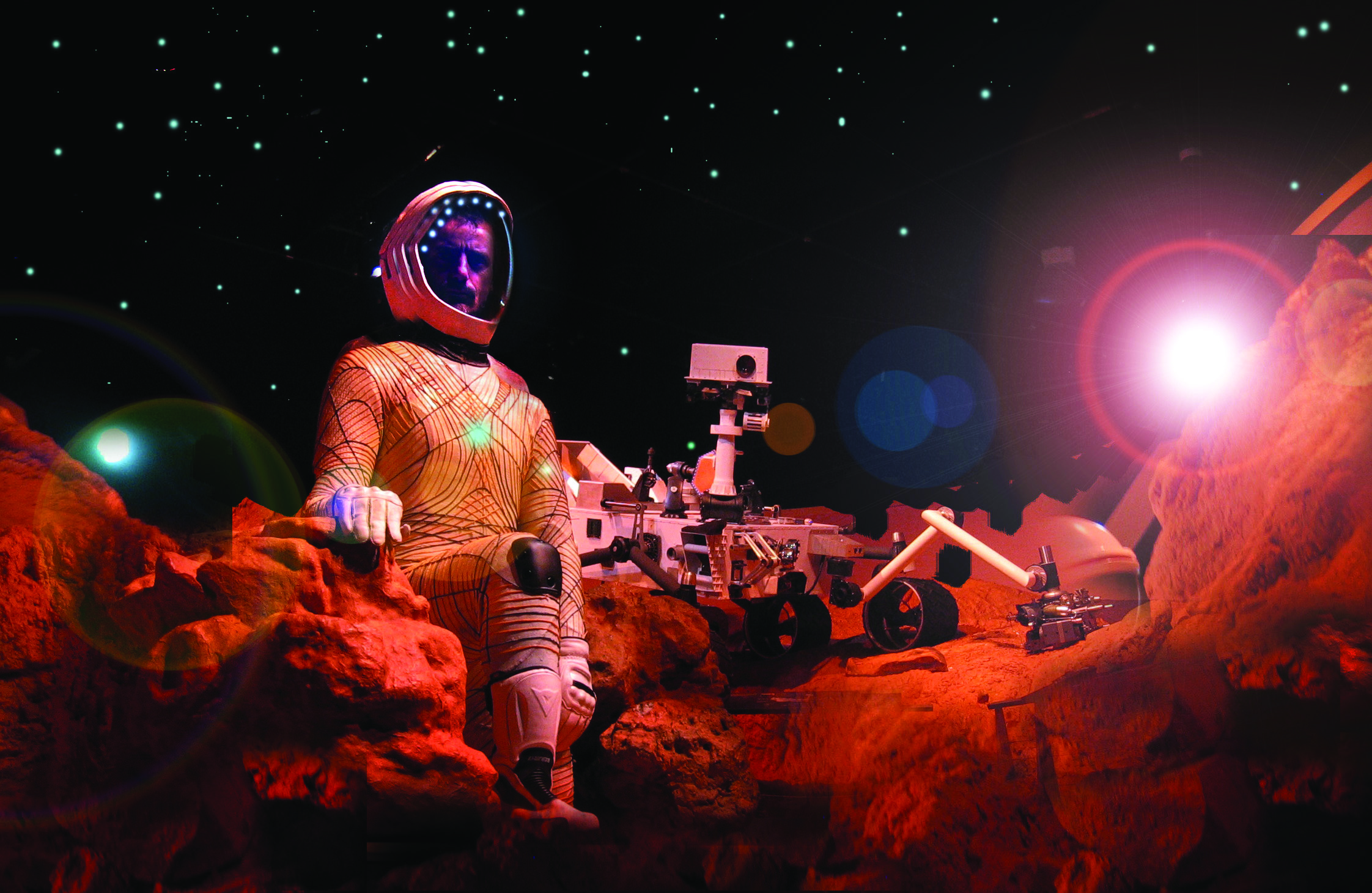 With less than a week to meet their online crowd-funding goal of $400,000, it’s time to get to know Mars One, the not-for-profit organization aiming to create the first human settlement on Mars.

Mars One anticipates that it will be able to engineer and develop a self-sustainable, human friendly colony on Mars within the next ten years. The company intends to send a collection of highly trained human beings, selected via online applications, to inhabit the settlement for the rest of their lives.

Mars One’s project, backed by Nobel Prize winning scientists and reality show creators alike, is a first of its kind mission, relying on corporate sponsorship and media funding as a means to financially fuel the ambitious space mission.

The 6-billion dollar project will depend on the crowd funding, and the creation of a reality TV show surrounding the mission’s candidates.  According to project ambassador, and Big Brother creator Paul Römer, Mars One has the capacity to combine aspects of reality and talent show, opening doors for a media heyday.

“A lot still needs to happen and the technical facets will determine whether or not this worldwide media frenzy will truly happen, but the idea alone conjures up an endless amount of creative possibility.”

Opening applications in the summer of 2012, Mars One invited the world to apply to partake in the opportunity to be amongst the first human settlers on Mars. The high-stakes mission will require the selected settlers to leave in 2024, and in turn live out the entirety of their lives on the Mars settlement. The 200,000 applicants were weaned down to a short-list of 1058 in late December, and among the thousand names are 75 Canadian potential cosmonauts.

Toronto filmmaker and photographer, Stephen Fenech, says he is excited to have made the shortlist. After working for the Canadian Navy, travelling to 160 countries and creating an award-winning documentary, Fenech believes that Mars would be a profound finish to his adventures thus far, and an idyllic way to complete his travel book. “It’s like wow, what do you do for retirement? Most people say go to Florida, but eh, I’ll go to Mars.”

“You know, there’s a lot of doomsayers,” said Fenech. “Even my friends cover the whole scope, from excitement like ‘That’s so great’, to ‘That’s nuts, it’s a suicide mission!’”

Mars One has received much skepticism from the scientific community. In an August interview with the Huffington Post, Buzz Aldrin, the second man to walk on the moon, voiced concern towards the project over its privatization, and the idea of profit superseding humanity’s benefit from the mission.

Despite critics, Fenech believes that Mars One will be able to bring a sense of humanity with it to Mars, “I think you want to send people who are believers, but who are also retrospective of the planet itself. This is an outpost, this is a colony right? So we’d represent a small microcosm of the Earth itself.”

According to the organization, the remainder of Mars One contenders will be narrowed down over the next ten years through reality television, testing and training. The final selection of astronauts to man the Mars One mission will depend on an audience vote, and will ultimately decide which candidates will be the best ambassadors of Earth to live out their lives on Mars.