The Calendar Girls are coming to Brantford 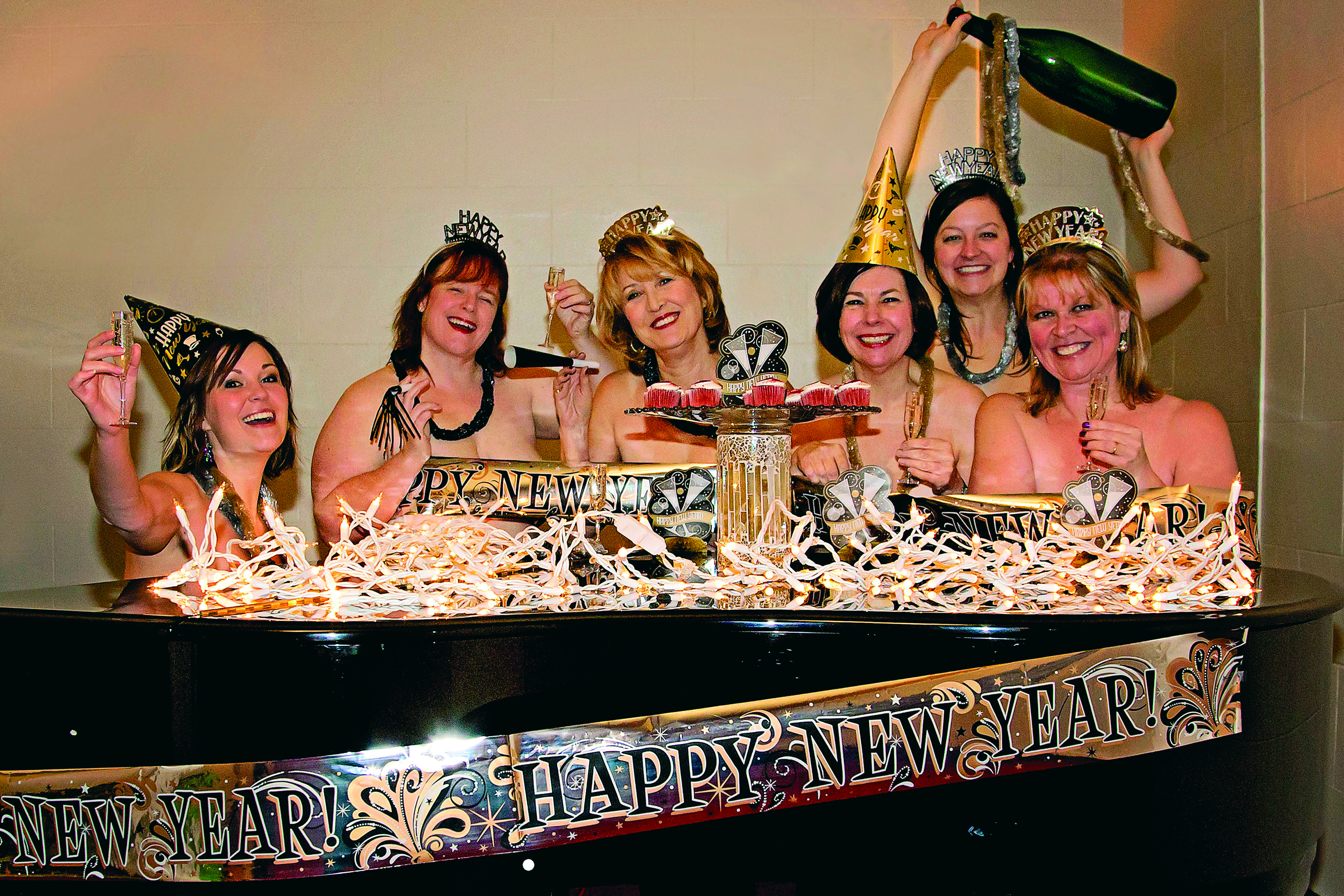 Everyone has seen, or at least heard of, the resourcefully raunchy group of women from the United Kingdom who created a calendar full of domestic nudies for charity.

Calendar Girls is a real life story that found a home in cinema and is now ditching the big screen for the stage at Sanderson Centre.

The play, which is written by Tim Firth and directed by Rick Toews, tells the story about a group of women belonging to The Women’s Institute in Britain, looking for innovative ways to raise money. They often focused on highly domestic skills such as jam-making, flower pressing and baking.

In Calendar Girls, the women make an unusual decision to take their baked goods and flowers and pose fully naked behind them to create a calendar that not only raised money, but launched them into superstardom.

Toews’s Calendar Girls includes a cast full of local talent, with both men and women from Brant County and surrounding areas. The cast has a large age gap, with some actors being in their 20’s, stretching right to their 70’s. Susan Dignan, a representative from Stage 88, disclosed that six of the women are the calendar girls and yes, there will be nudity! However, similar to the movie, we won’t see boobies or bums, as the props will be meticulously laced to cover all the goods. Since there isn’t any actual nudity, the performance is appropriate for all ages – and from comedy to tearjerker, this production captures all the emotions and is suitable for fans of almost any genre.

Stage 88 is a local non-profit theatre company and they are committed to “[enriching] and [entertaining], by providing a superior theatre experience through creative community involvement,” says Dignan. Calendar Girls is sure to leave an impression, so grab your friends and roommates and have a night on the town!

Calendar Girls will be playing at Sanderson Centre on February 6 and 7 and tickets are $27 each.