Detoxification centre to come to Brantford 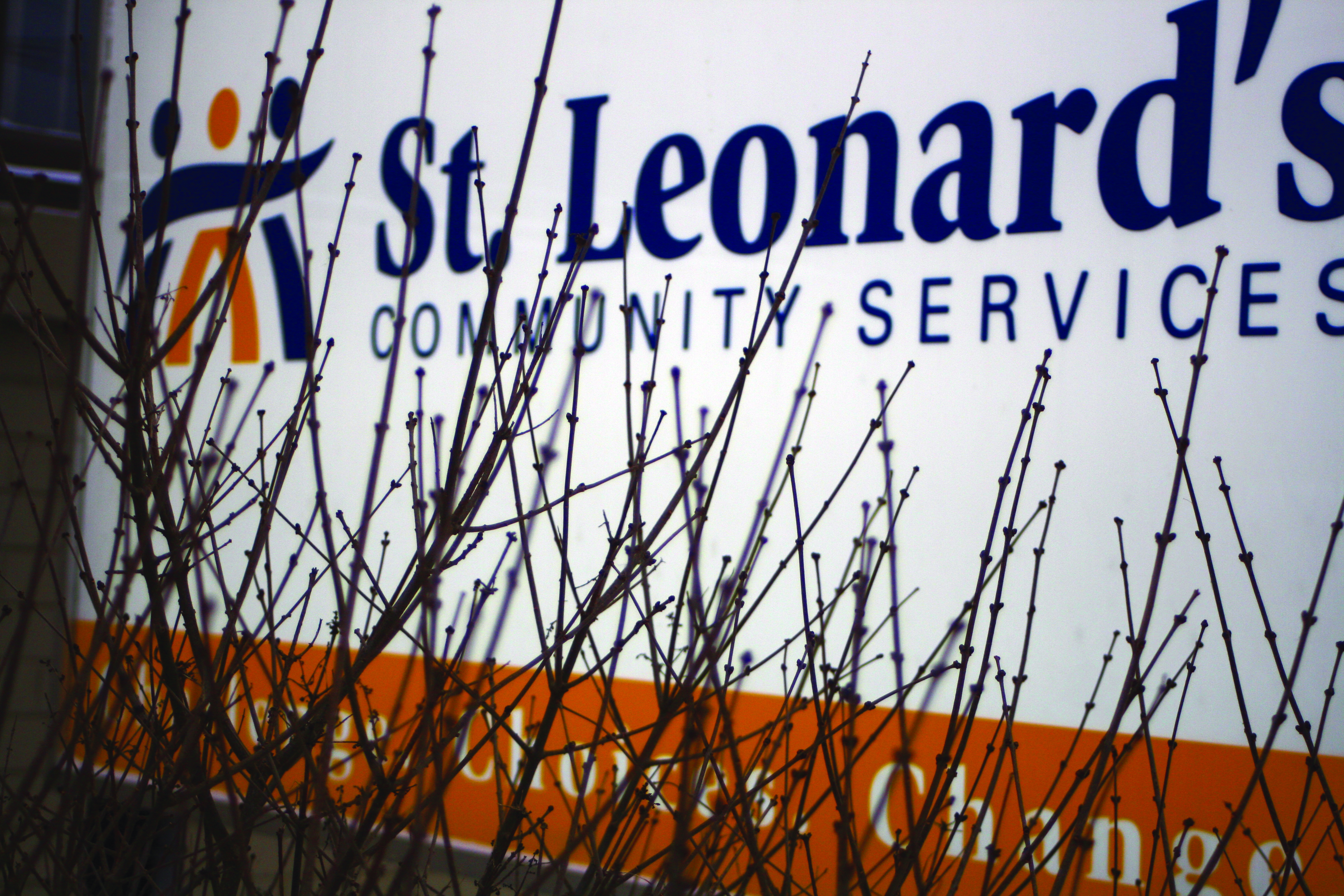 The city of Brantford will be home to a residential withdrawal management and addiction treatment centre this upcoming year.

M.P.P. Dave Levac pressed the government with support for a detoxification-rehabilitation centre after stating that this was a need as part of his political campaign.

“We are the largest centre in Ontario without [a detoxification centre],” said Levac.

Last year, there were approximately 688 visits to the emergency room by adults that showed withdrawal or addiction symptoms. Of that, 80 per cent of the visitors could have benefited from having a detoxification centre in Brantford.

St. Leonard’s and the Brant Community Healthcare System are now working in collaboration to provide the services needed for this centre.

“What’s very exciting about this particular model is that we’re going to have both a withdrawal component as well as a treatment component in the same location,” said Debbie Bang, manager of St. Joseph’s healthcare “Womankind” addiction service, who is succoured to St. Leonard’s to assist with the development of the new centre.

The residential withdrawal management and addiction treatment centre is set to be located at 135 Elgin St., directly beside St. Leonard’s administration offices. This is currently home to federal offenders co-funded by Correction Services Canada and the LHIN, which is being relocated to 19 Buffalo St.

“Every year we see 50-60 woman at Womankind from Brantford,” said Bang. Bang emphasized that in Hamilton, on average, seven times a day they had no bed for men because of such a high demand.

The facility in Brantford will have a male residency with 14 beds, while women will have the opportunity to continue the use of services at Womankind, an all-woman facility, in Hamilton. If needed, transportation to Hamilton will be provided by St. Leonard’s.

The hope is that the treatment of men in the Brantford centre, will inspire and provide hope for men in withdrawal, and assist in helping them move toward recovery.

The program will have many steps assisting those who need it with achieving their goals with many services, including counselling.

“The approvals haven’t happened officially yet, but we are told that up to $1.5 million is available,” added Levac.

The initial proposal that was planned by both the city and LHIN in collaboration of $3.6 million was denied, and the amount of $1.5 million is available from the Hamilton, Niagara, Haldimand, Brant Local Health Integration Network.

This was the only proposal that the LHIN supported for funding after Labour day in Brant, according to Bill Sanderson, Executive Director of St. Leonard’s.

Both the staffing model and service models are under construction, and in the midst of being worked out.

“What I want to portray is the real positive attitude of improving your community by providing this service,” Levac mentioned. “I don’t want this to be seen as ‘Oh my God, we’re an awful community because we need a detox centre.’ The opposite is true. We’re intelligent and smart people because we want to fix it.”

“I’m very happy that we’re able to come together as a community and make the decision that we collectively agree that having this service is a piece of the puzzle for a better community.”